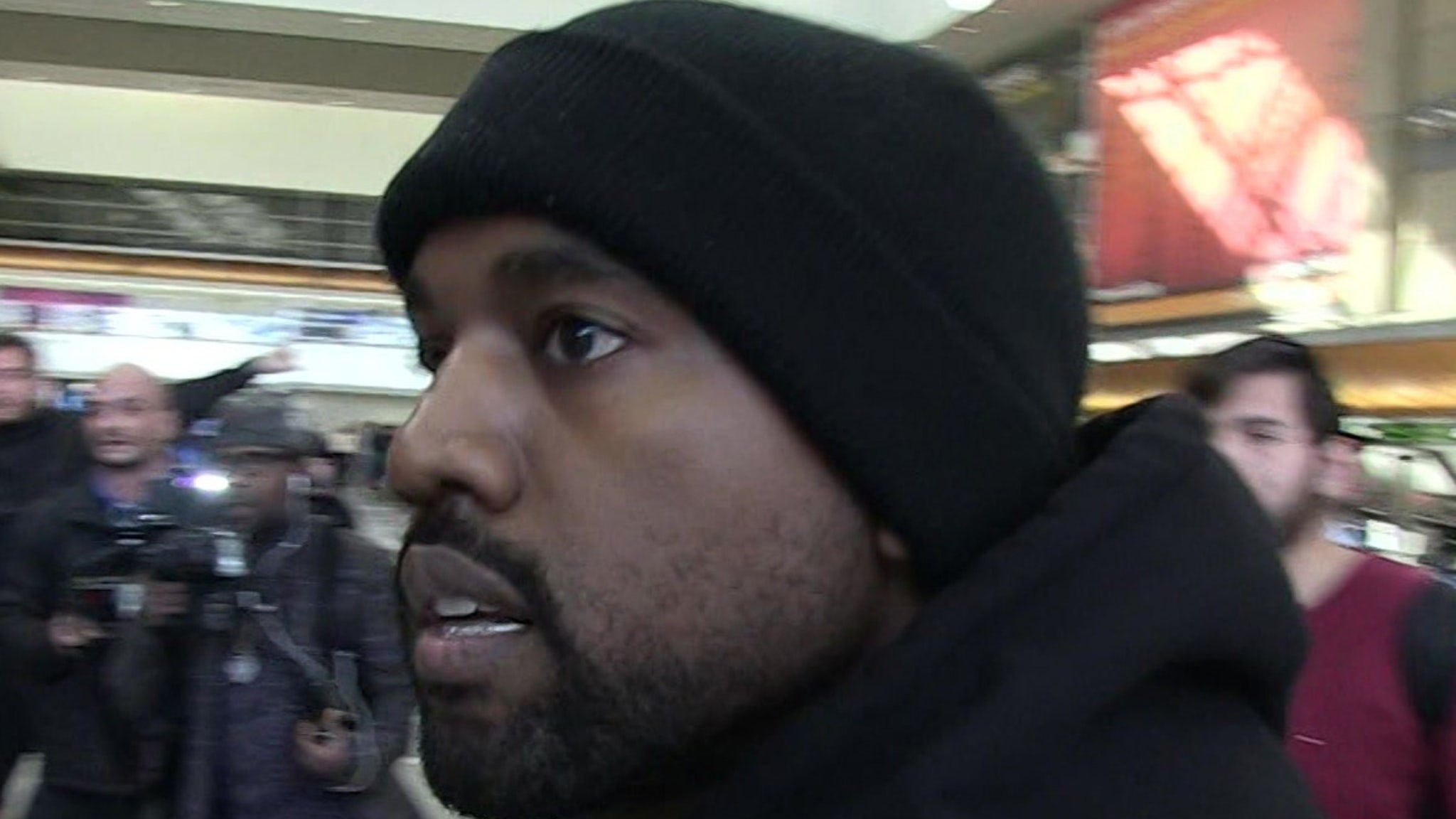 Breaking News
Kanye West is on the attack — against Universal, Sony and the NBA — claiming they are enslaving Black people and he’s trying to save them … but somehow, Taylor Swift gets brought into the mix too.
Kanye’s latest Twitter diatribe is focused on the music industry and the NBA, which he compares to “modern day slave ships.” Ye seems to be encouraging rappers, singers and basketball players to free themselves from their business contracts and instead … buy land and property, as suggested by his following tweets.

Though Kanye — AKA “the new Moses” — started tweeting late Monday night, he’s continued Tuesday morning … and that’s where Taylor comes in.
Ye posted a long message from someone — possibly a lawyer or business partner — offering advice on how he can move forward in his relationship with Universal and Sony.

The person suggests they could follow in Swift’s footsteps and either try to buy his masters or rerecord them … but makes sure to point out Kanye’s would probably be worth a lot more.
It’s all moot though … because Kanye says he’s done with “any form of business” with the media giants.
At last check … Kanye’s Twitter rant left off with a comparison of Nike co-founder Phil Knight‘s net worth to Michael Jordan‘s, implying that Knight’s in unjustly more than 20 times higher than Jordan’s.
This article was originally published by Tmz.com. Read the original article here.