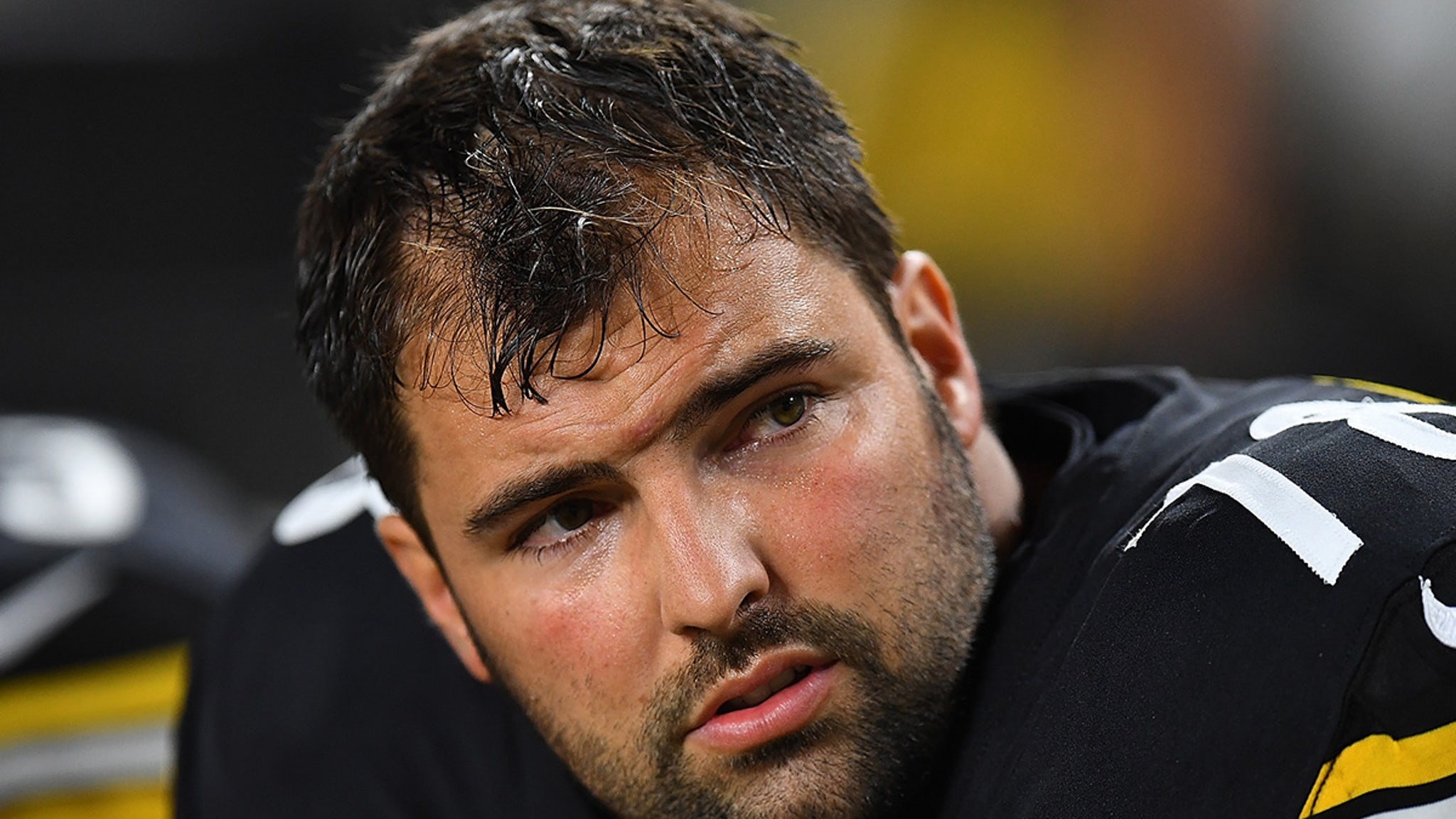 Breaking News
Pittsburgh Steelers lineman Alejandro Villanueva honored a fallen military hero on his helmet Monday night … despite a prior team announcement saying all players had agreed to honor someone else.
Alejandro is an Army Ranger who began his NFL career in 2014 after serving 3 tours of duty in Afghanistan.
And, when he took the field on Monday night to play the NY Giants, he had the name Alwyn Cashe written across the back of his helmet.

Cashe was posthumousky awarded the Silver Star for heroism after his death at 35 while on duty in Iraqhttps://t.co/a4Pbp3UERU had said ALL players’ helmets would have Antwon Rose Jr’s name pic.twitter.com/UMqbxVo6mj

FYI, Army Sgt. 1st Class Alwyn C. Cashe was killed by an improvised explosive device while serving in Operation Iraqi Freedom in 2005, according to the Military Times. He was only 35.
Sgt. Cashe — who was married with a 12-year-old daughter at the time of his death — was posthumously awarded the Silver Star for valor in combat.
As for the Steelers, the team had previously announced that all players would honor someone else on their helmets this season … Antwon Rose II, who was shot and killed by a police officer in 2018. He was only 17.

Here’s what the Steelers had posted on the official team website before the game on Monday:
“On the night of June 19, 2018, the car Antwon Rose Jr., who is black, was a passenger in was pulled over by the East Pittsburgh Police. While the driver was being handcuffed on suspicion of being involved in an incident that happened earlier that evening, a frightened Rose fled from the car. The cell phone video a bystander captured showed Rose running, and then you could hear gunshots and see as he was fatally shot in the back three times by a white East Pittsburgh Police Officer.”
The team has said players and coaches were “united as one” to wear Antwon’s name on their helmets and hats for the entire 2020 season.
So far, no comment from Villanueva about his decision to break from the team to honor Cashe — and unclear if he plans to do it again in Week 2.
This article was originally published by Tmz.com. Read the original article here.