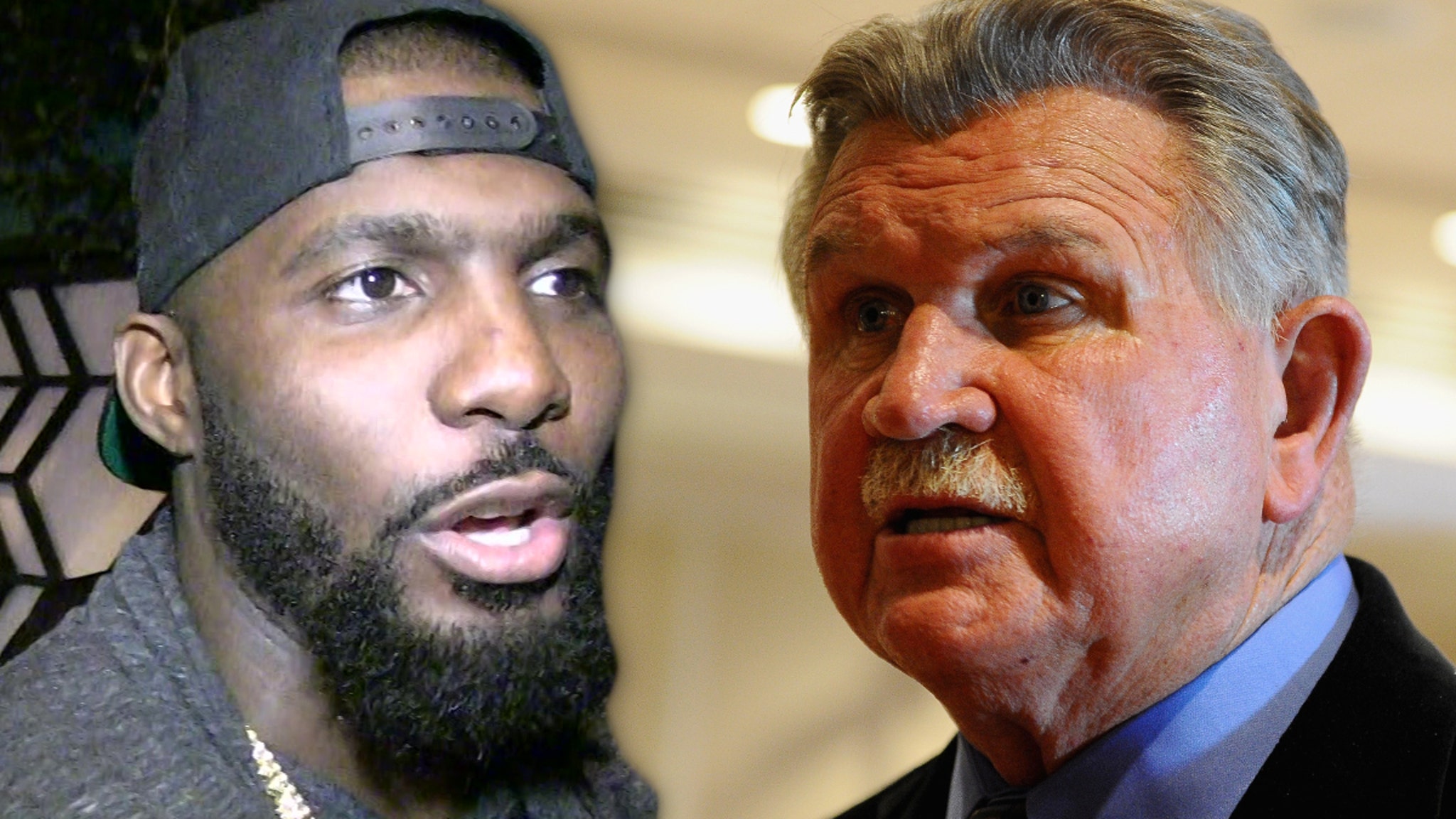 Dez Bryant is calling out Mike Ditka for his latest anti-protest rant … saying the legendary football coach’s hatred of national anthem demonstrations is “feeling entitled at its finest.”
Ditka has been EXTREMELY outspoken about NFL players’ protests … initially telling TMZ Sports back in July that anyone who does anything other than stand for the song should “get the hell out of the country.”

The former Chicago Bears head coach doubled down on those comments to Newsmax TV this week … still saying he wants to give the boot to players who protest.

NFL 🏈: Hall-of-Fame coach Mike Ditka tells protesting players that if ‘they can’t respect this country, get the hell out of it.’ [with Newsmax TV’s @ShaunKraisman https://t.co/VlT7z8drtO] pic.twitter.com/E3jPCBrMdt

Enter Dez … who says somebody needs to have a conversation with Iron Mike ASAP to break down for him what the protests are really all about.
“Somebody need to go have a sit down with Mike Ditka,” the former Dallas Cowboys star said., “no arguing But explain to him what’s going on…feeling entitled at its finest.”
Of course, players who have been demonstrating during the anthem have long said the protests have nothing to do with the flag or the military … but rather the social injustices in America.
Dozens of athletes continued the protests in the first week of the NFL season this past weekend … with the first-ever Dallas Cowboys player, Dontari Poe, taking a knee for the song.
Others around the league raised fists … while Steelers players held up a “Steelers Against Racism” banner during the anthem.
This article was originally published by Tmz.com. Read the original article here.