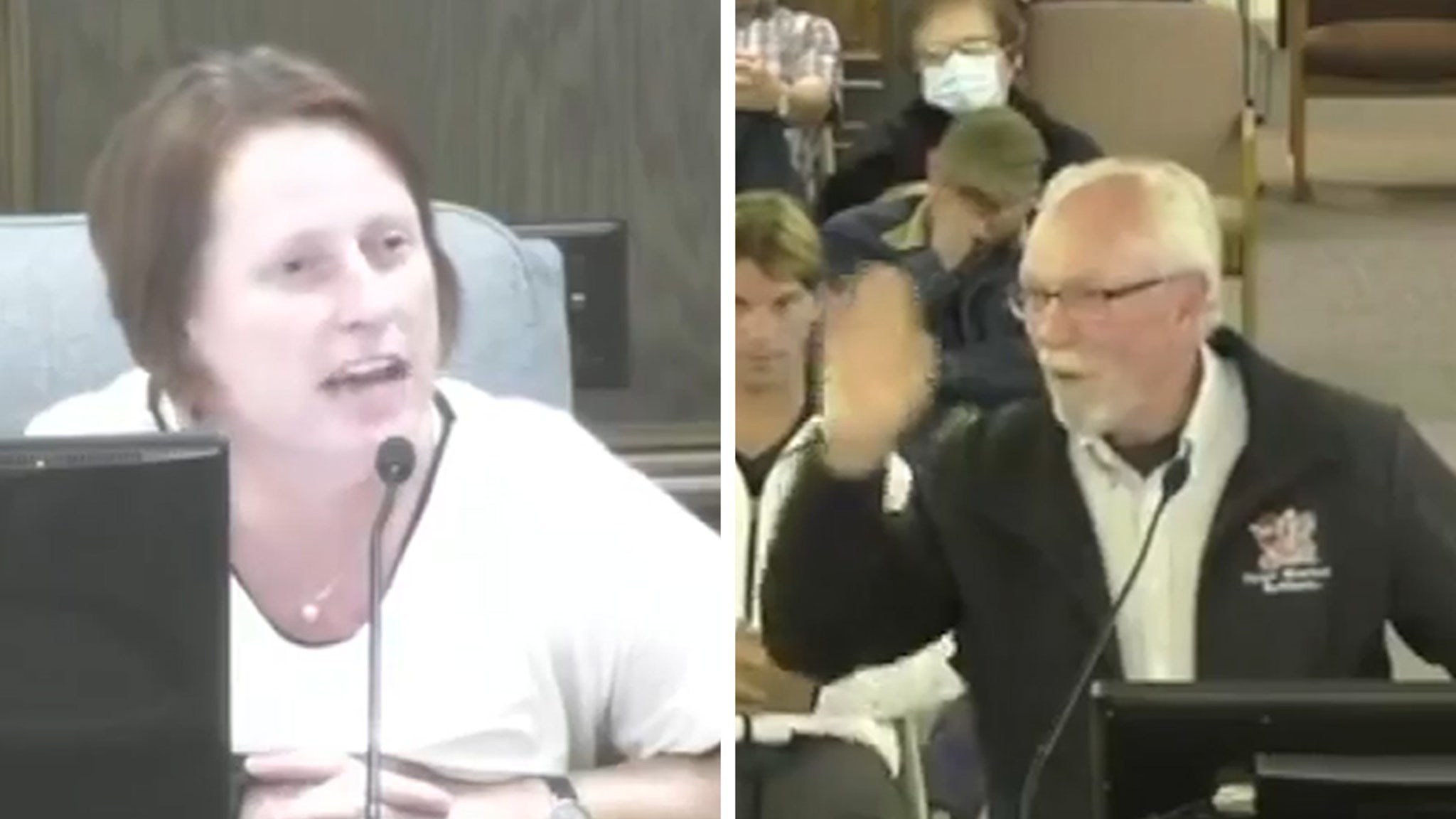 A city councilwoman in Minot, North Dakota got into it with a resident during a council meeting Friday — a resident who was clearly upset the City would dare raise an LGBTQ+ flag — and she shut him down by telling him and the rest of the City … she’s gay and she’s proud of it.
Councilwoman Carrie Evans clearly had it with the man who has issues with gays, saying, “So, Mr. Walker, if you’re not aware, and I think a lot of people in this room are not aware, and have come here just because this is a gay issue, I am proudly the first openly elected lesbian in North Dakota. So that is why I am not paying any heed to your crap!”
She went on … “I am a person. I get to see myself represented on that flagpole just as much as the people who got the Juneteenth flag last month, as much as the POW/MIA will get later this month.”
And that wasn’t the end … “Every single person is entitled to see themselves represented. We are not some group of people who live in San Francisco or Seattle. We are HERE. We are your elected officials. We are your brothers. we are your sisters, and don’t tell me you’re not hatred or anger. That’s all I feel. I’ve had to listen to it for days now, as has the mayor and many of my colleagues. It is unacceptable!”
And then she ended with this … “I’m sorry that it doesn’t make you feel comfortable, but we’re here, we’re queer, and we’re not going away!”
His response … “Thank you for exposing yourself …”  Well, that says it all, right?
This article was originally published by Tmz.com. Read the original article here.