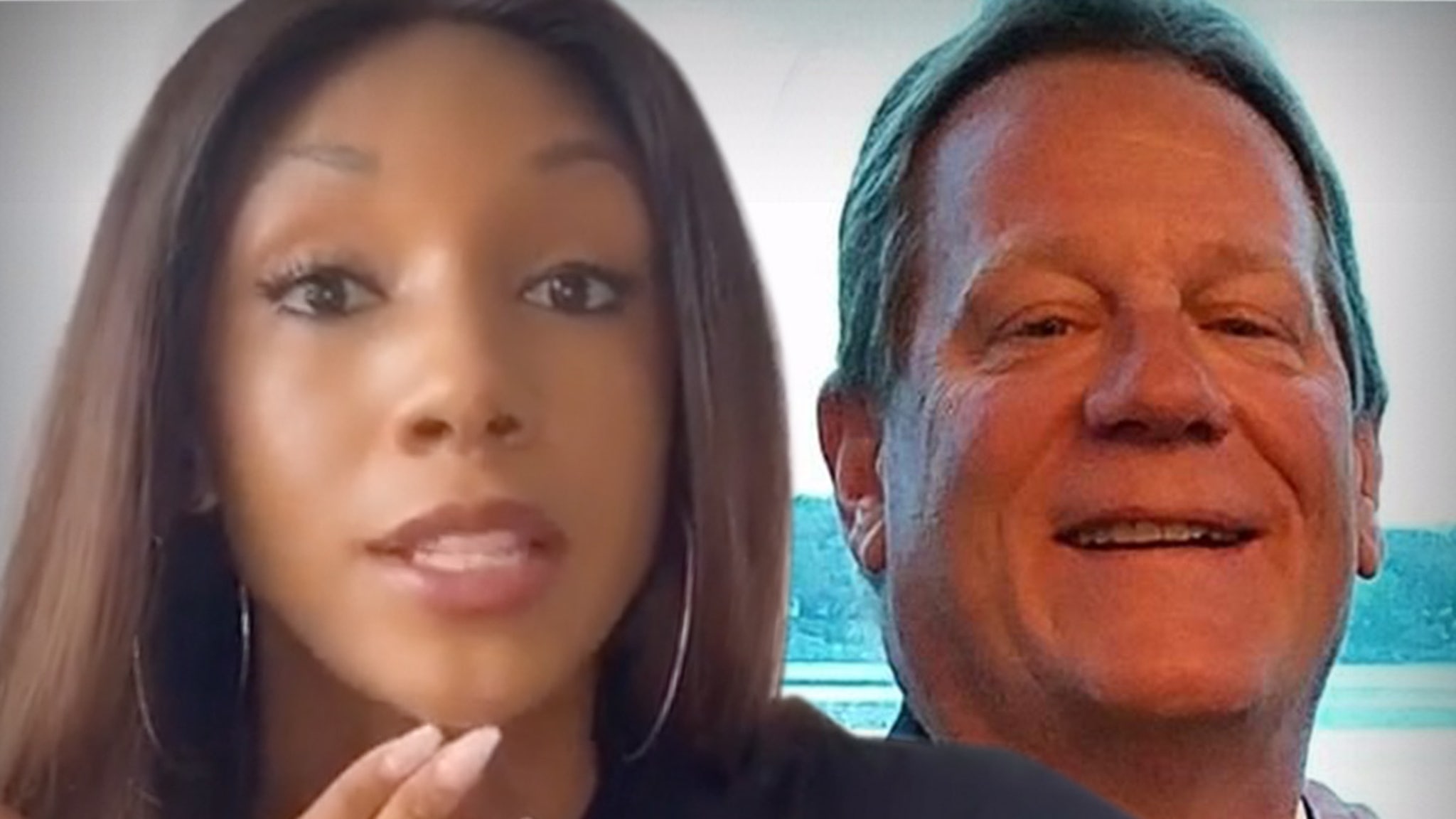 ESPN’s Maria Taylor made her “Monday Night Football” debut this week … and celebrated the milestone by bodying radio hosts who made sexist comments about her wardrobe on Twitter.
Dan McNeil of Chicago’s 670 The Score, thought it was his place to criticize Taylor’s outfit during last night’s ‘MNF’ broadcast … tweeting out, “NFL sideline reporter or a host for the [Adult Video News] annual awards presentation?”

The tweet — which rightfully received a ton of backlash — stayed live on McNeil’s account for roughly 30 minutes before he deleted it, according to Awful Announcing.
Taylor fired back at McNeil late Monday night … saying, “Well Danny Dearest if you would like to continue making sexist comments about me…please bring your misogyny with you to the NBA Countdown double header I’ll be hosting tomorrow night.”
“Hey ladies remember you can wear whatever you feel confident in!”
Other big names have shown support for Taylor, including fellow reporter Taylor Rooks — “Always ride with @MariaTaylor – I love you my sister. Keep being GREAT. These haters could never.”
Saints star Malcolm Jenkins added … “Exactly the reason why we’re focusing on building up black women this season. @MariaTaylor congratulations on such a big accomplishment! Keep leveling up.”
So far, McNeil hasn’t apologized for his comment and The Score has not addressed the issue … but it’s only a matter of time.
This article was originally published by Tmz.com. Read the original article here.