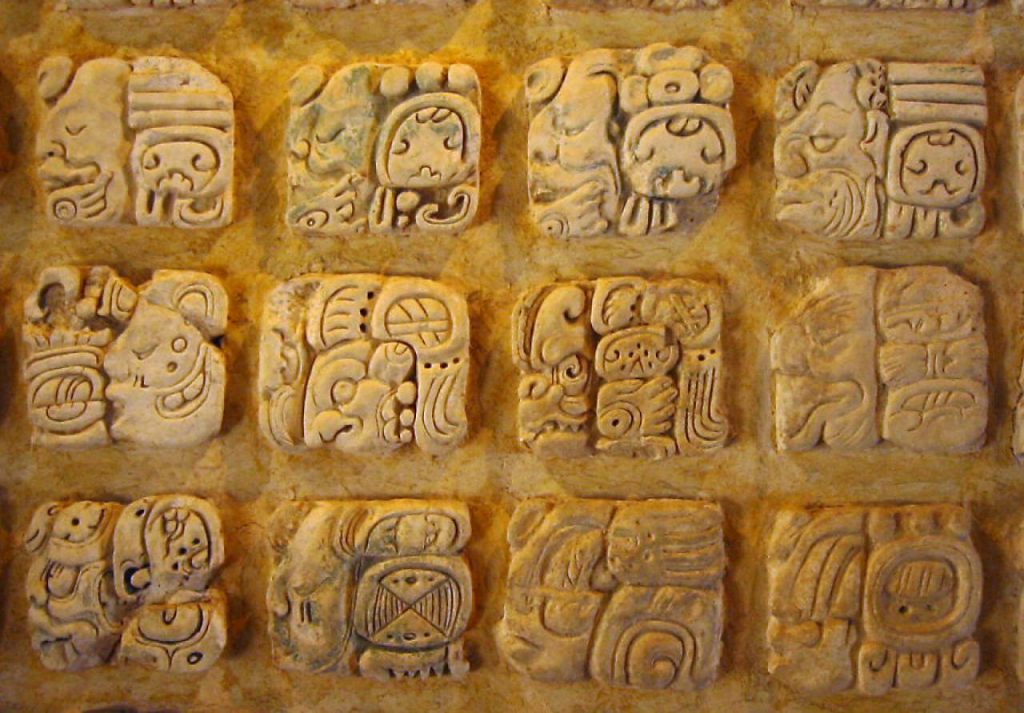 The Maya civilization is one of the most famous and mysterious civilizations our world has known. Their history started around 2000 BC and ended not so long ago in 16th century after the Spanish Empire conquered and colonised Mesoamerica. Still, most of the Mayan cities remain intact, including some more ancient finds, due to the climate that quickly covered everything in thick jungle. That’s why historians and archaeologists are making breathtaking discoveries until this very day. Here are 10 mind-boggling facts about the Maya people no one talks about.

The Maya had one of the most profound writing systems not only in Mesoamerica, but in the world as well. It was logosyllabic, which means they could actually write down the words the way they were pronounced. Their writing system consists of more than 800 hieroglyphs, some of which still haven’t been deciphered.

It doesn’t come as a surprise that with such an elaborate writing system the Maya wrote actual books about their history, religion, and culture. To the utmost despair of modern historians, only three Mayan codices survived until today. Some of the books didn’t survive the humid climate, but most of them were destroyed by Catholic priests and colonisers from Spain, who burned them in bulk.

The Maya people probably weren’t the first to cultivate and drink cocoa (historians point to the more ancient Olmec civilization), but they certainly were the ones who popularized cocoa. It was a huge part of their everyday lives, sacred ceremonies, and religious events. Drinking cocoa was an art form and special ceramic vessels were created for cocoa-drinking ceremonies. The amount of cocoa beans was also a sign of status, which means Mayan kings and merchants had more cocoa than all other people. It was even used as currency!

It may be hard to believe, but the Maya people actually came from Siberia! Well, that happened thousands of years ago, of course, but you can still see the resemblance in the facial features of the Siberian people and the Mayans. It all happened during the last ice age when ancient people migrated from Asia to the American continent. People living in Chukotka, Siberia, are still using the same numeral system the Mayans used!