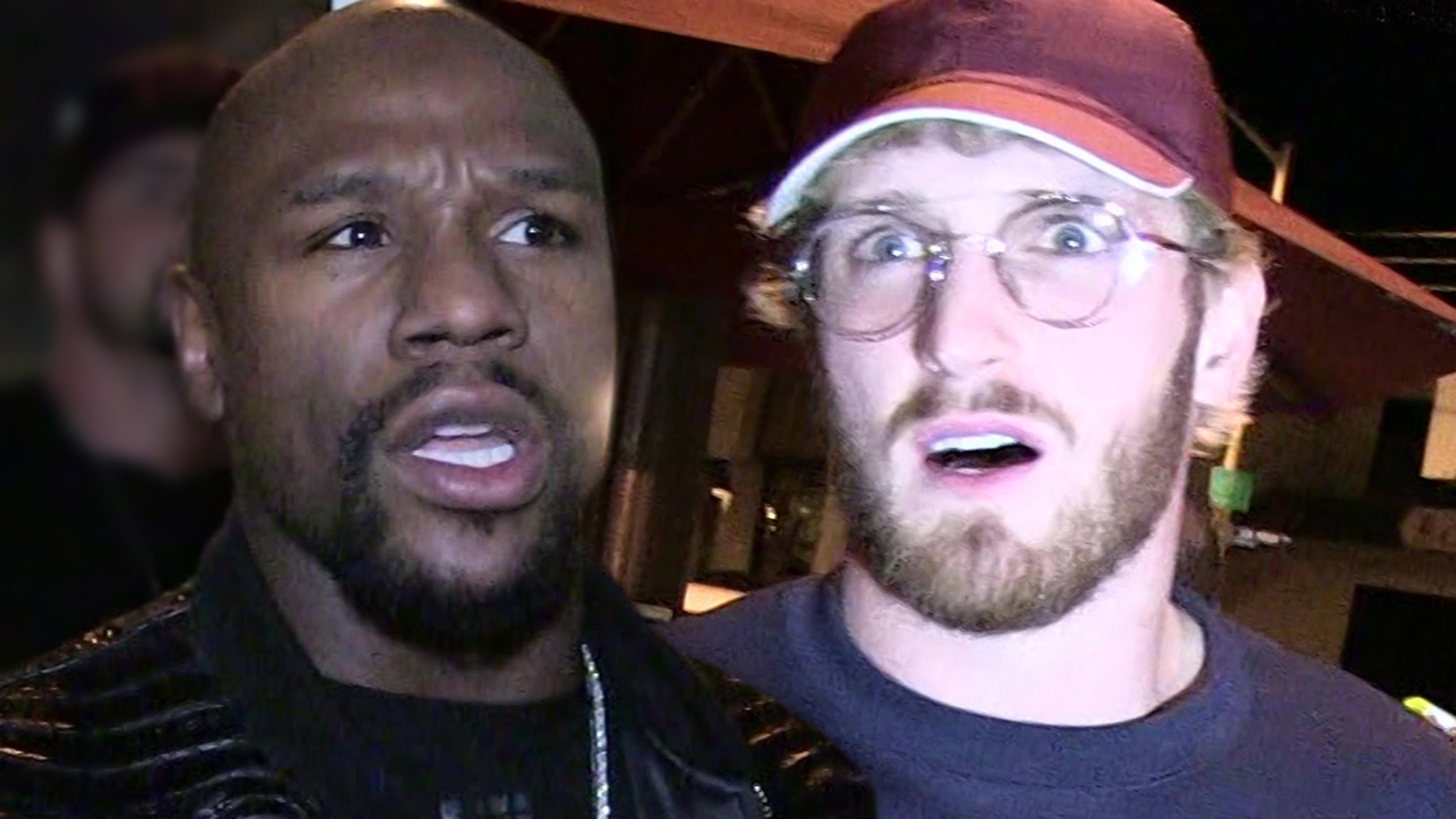 Exclusive
Floyd Mayweather vs. Logan Paul?! Maybe …
Sources close to Mayweather tell TMZ Sports the undefeated legend has been approached with an offer to fight the YouTube star sometime in 2020 … but as of now, no one has signed on the dotted line.
We’re told the fight was not pitched as a sanctioned bout — but rather an exhibition.
Paul has been looking for a big name opponent ever since his last fight against KSI back in Sept. 2019.
Remember, Paul was in talks to fight Antonio Brown … but things fizzled mainly due to issues in AB’s personal life.
Now, there have been rumblings about 43-year-old Mayweather stepping in to take on 25-year-old Paul … but we’re told it’s far from a done deal and right now Floyd is leaning toward “no.”
We saw Logan at LAX on Wednesday and asked him about the situation — and while he was mostly tight-lipped, it’s clear he wants the fight to happen.

“You know I can’t say sh*t right now,” Paul says … while noting his hands are still up to date.
Meanwhile, Logan’s younger brother Jake Paul has a high-profile boxing match coming up soon … he’s taking on ex-NBA star Nate Robinson on the undercard of the big Mike Tyson vs. Roy Jones Jr. fight in November.
Floyd hasn’t fought professionally since beating up Conor McGregor back in 2017 … though he has taken at least 1 exhibition fight since then, destroying Japanese fighter Tenshin Nasukawa in 2018.
This article was originally published by Tmz.com. Read the original article here.