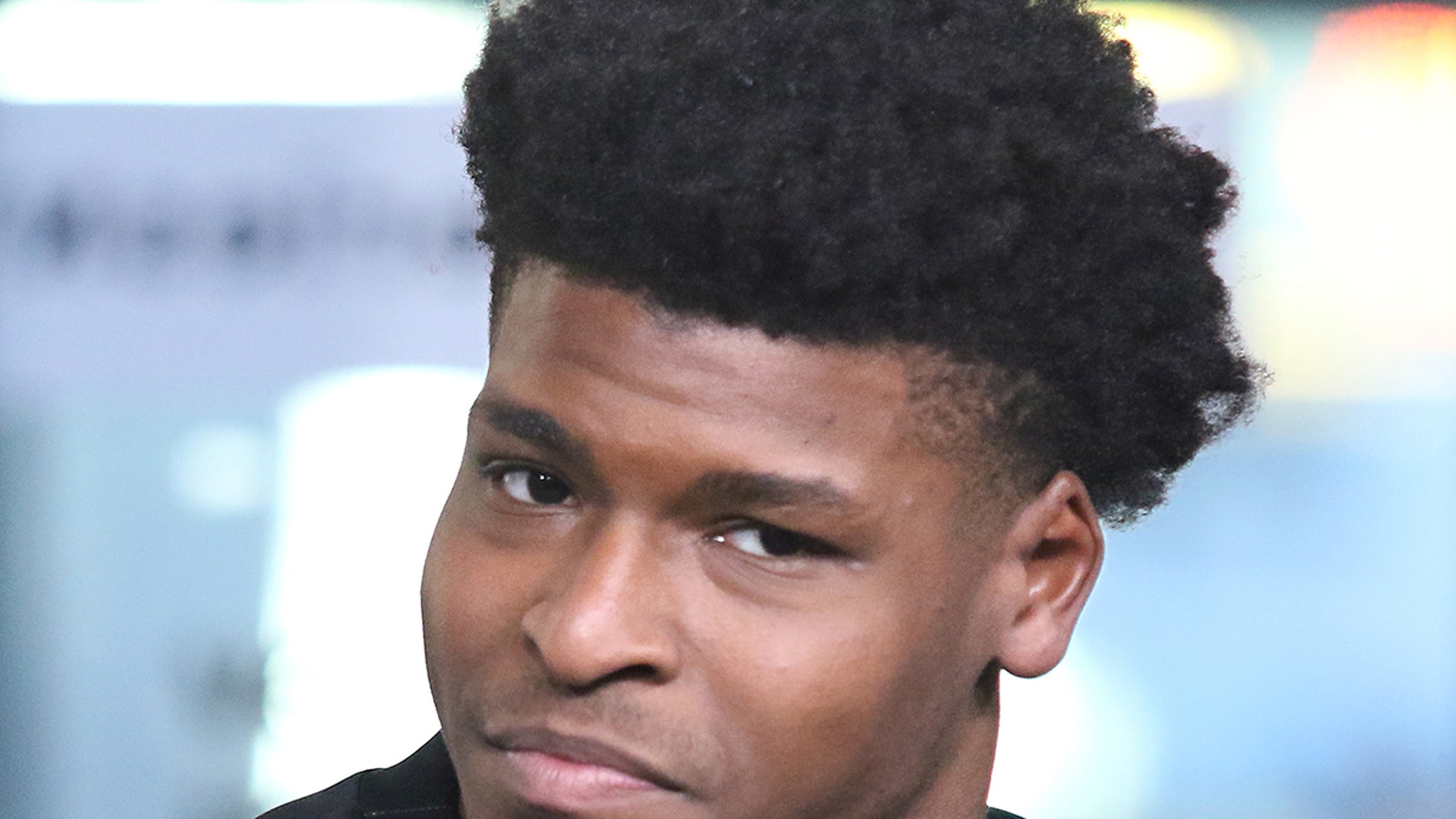 Jerry Harris — one of the stars of Netflix’s cheerleading docuseries “Cheer” — has been arrested for child pornography.
Jerry was arrested Thursday morning in Illinois and is being hit with a charge of production of child pornography … according to Assistant U.S. Attorney, Joseph D. Fitzpatrick.
As we reported … Harris was under investigation by the FBI for allegedly soliciting minors for sex back in May 2019. However, according to the criminal complaint, we’re told he’s been arrested because he allegedly asked teens for photos, which they sent to him.
On top of that, Jerry’s 2 alleged victims have sued him … claiming he groomed them into sending the nude photos — and they also claim he demanded sexual acts.
Jerry is scheduled to appear in federal court in Chicago Thursday afternoon for the child porn charge.
This article was originally published by Tmz.com. Read the original article here.