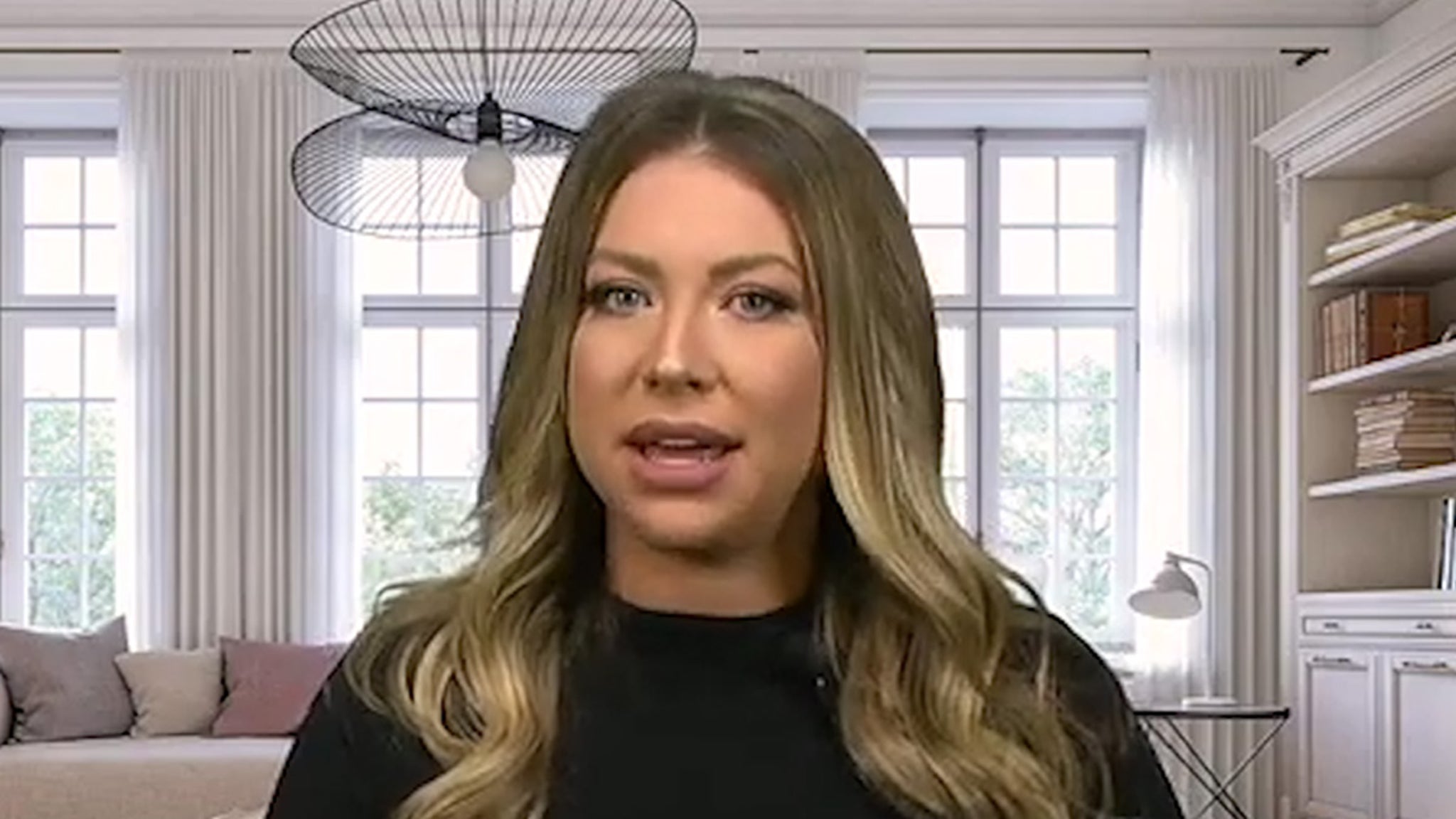 TV
Share on Facebook
Share on Twitter
Share on Pinterest
Share on LinkedIn
Stassi Schroeder is actually admitting she was a Karen years before it became a thing … at least that’s how she now views her infamous bitching about the #OscarsSoWhite campaign.
The ex-“Vanderpump Rules” star made the self-assessment while on the ‘Tamron Hall Show‘ … saying her 2017 comment on her “Straight Up with Stassi” podcast was insensitive.
A little back story … long before she was fired over racist behavior, Stassi complained saying, “I’m like, really sick of everyone making everything about race. I’m kind of over it … everyone giving their impassioned speeches about race and all of that stuff, I’m like, ‘why is it always just about African Americans?’”
Check out the interview … Stassi says the comment itself is something she’s been wanting to talk about for some time. She says over the last few months she’s learned so much about Black history and the obstacles they face as a community every day. Suffice to say … Stassi is now embarrassed about having that mentality and putting it out there.
It was so bad, Stassi recognizes, that she labeled herself a ‘Karen.’
Stassi also addressed her firing from the Bravo show. Stassi says she wonders if people think she’s a racist when she goes out grocery shopping or running other errands. She told Tamron, “I’ve never felt like I was a racist. I don’t have hate in my heart, but I recognize I wasn’t anti-racist. That’s something I’ve been learning throughout all of this.”
As we reported … Stassi and 3 of her former cast members were axed by Bravo back in June for racist behavior. She ultimately went on an apology tour but it was too little, too late.
This article was originally published by Tmz.com. Read the original article here.