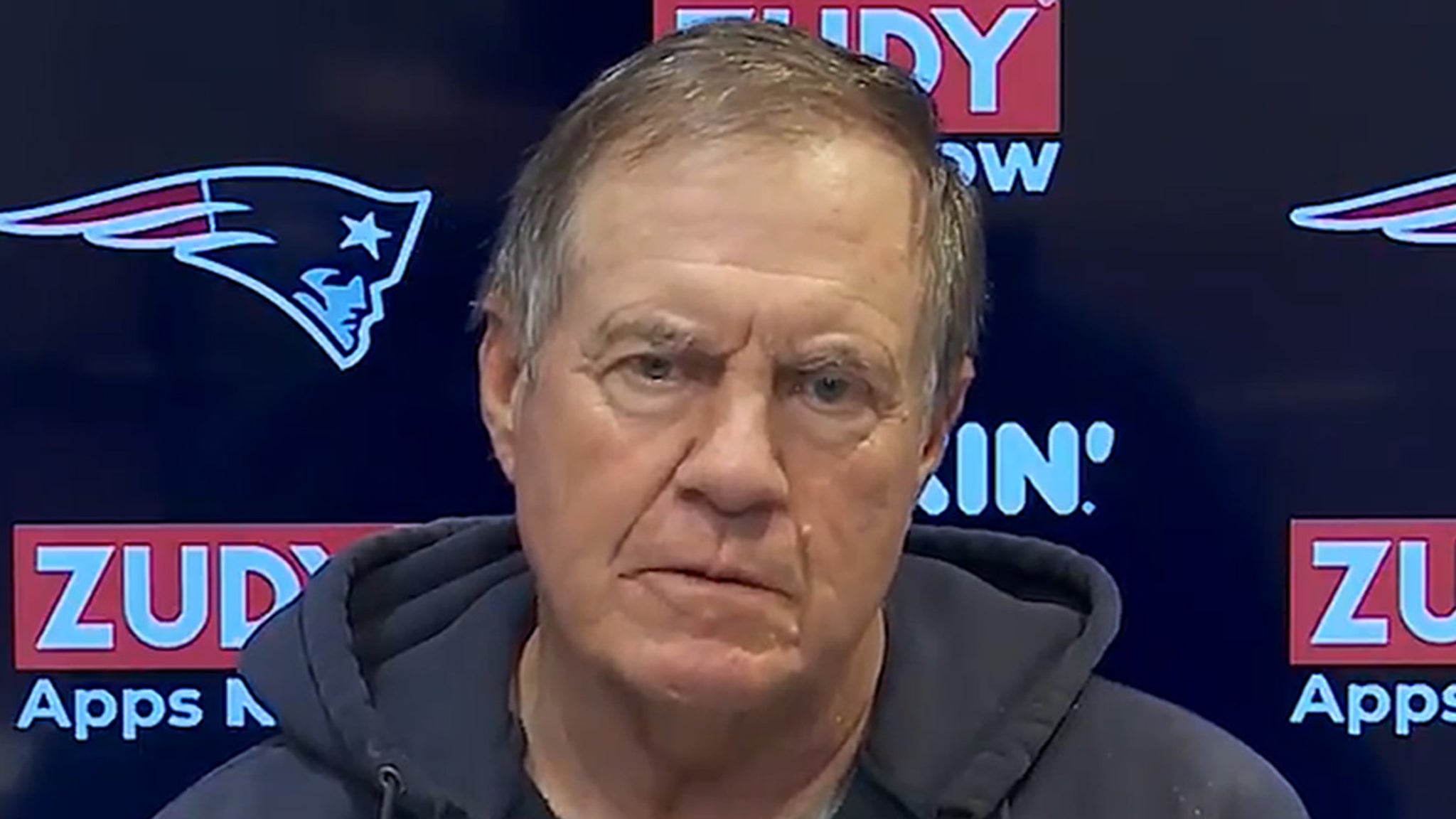 Breaking News
12:23 PM PT — 9/17 Bill Belichick just opened up on the passing of his mother … and while the NFL coaching legend was clearly somber about the death, he said he was pleased she got to live a full life.
“She had almost 99 years of very long and happy life,” Belichick told reporters Thursday. “And so, she’ll be with my dad now.”
Bill says he received plenty of messages from coaches and personnel around the league — including his opponent this week, Seahawks coach Pete Carroll.
“She was a great woman,” Bill said of his mother. “I certainly learned pretty much everything from my parents.”
Sad news … Bill Belichick‘s mother, Jeannette, died Tuesday of natural causes — multiple media outlets confirmed. She was 98 years old.
The Patriots legend was close with his mom … and in an NFL Films documentary back in 2017, she famously said she knew Bill would get into coaching when he was just 2 years old.
Jeannette met Bill’s father, Steve Belichick, in the 1940s when the two worked together at Hiram College in Ohio. They married in 1950 … and had Bill in 1952.
The New England coach, who was raised by Jeannette and Steve in Annapolis, MD, has often credited his parents for his success — which includes 6 Super Bowl titles with the Pats.
Bill has helped carry on his parents’ legacy over the years … he made a donation to Hiram College in 2015, 10 years after his father’s passing — which led to the school renaming parts of the campus after Jeannette and Steve.
Two of the couple’s grandkids, Bill’s sons Steve and Brian, now work with Bill on his New England staff.
RIP
Originally published — 9/16 6:54 AM PT
This article was originally published by Tmz.com. Read the original article here.