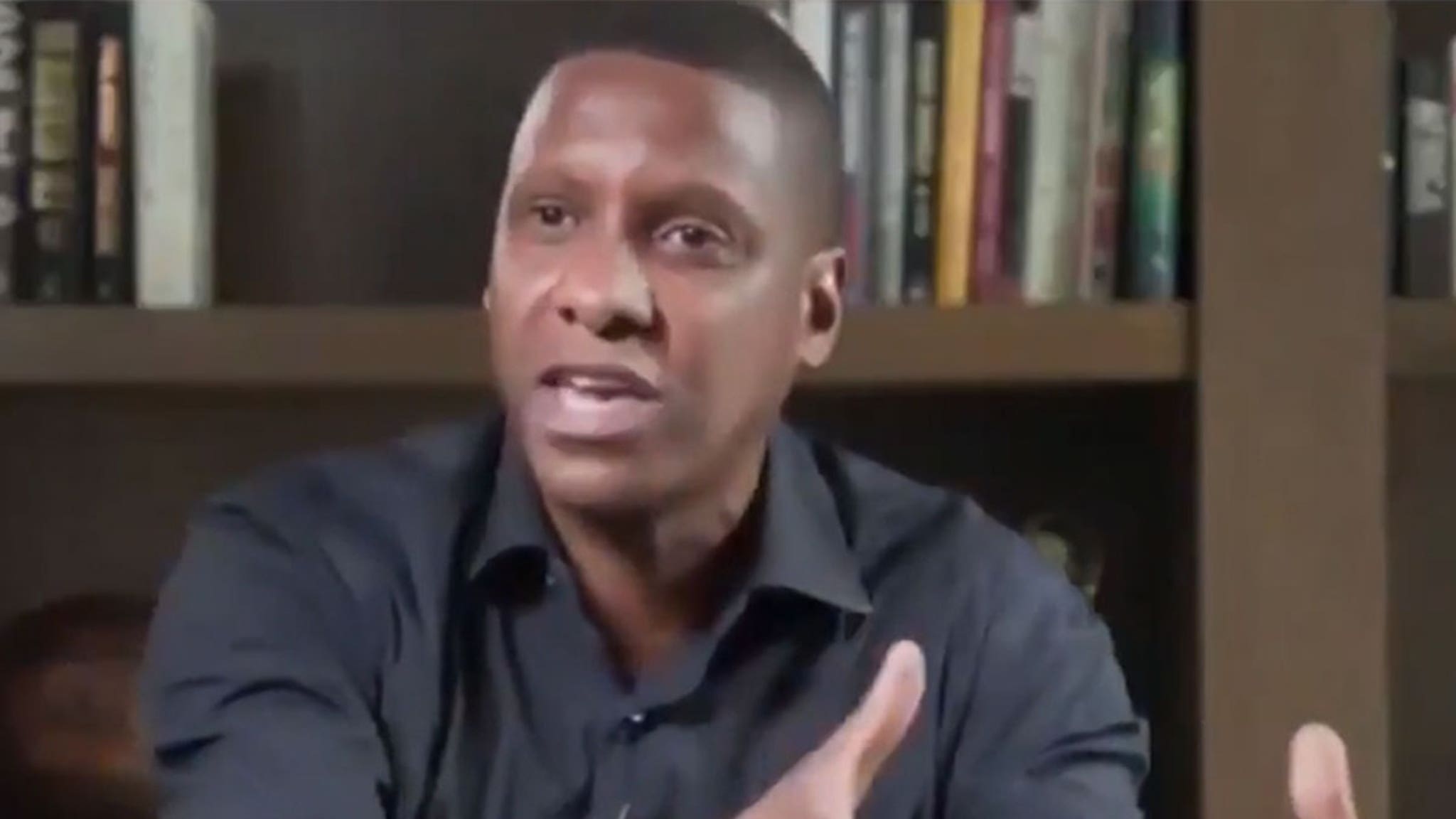 Breaking News
Raptors president Masai Ujiri says he really struggled mentally in the days after the cop shoving video was released … even though the footage completely exonerated him.
“This was very hard for me,” Ujiri told the media Thursday … “When the video came out, I didn’t sleep for a few days.”
So, what bothered Ujiru — who was clearly shoved by a white cop TWICE for no reason in June 2019 while trying to get on the court to celebrate his team’s championship???
Two things …

First, Ujiri says the false allegations that he was the instigator of that incident really started to mess with his mind.
“[After the incident] you question yourself and as time goes on you begin to doubt yourself. I doubted myself and what really happened there.”
Obviously, the video clearly shows Ujiri calmly trying to show his ID badge to the officer — and it was the officer who CLEARLY overreacted by putting his hands on Masai twice.
But, Masai says his mind would run wild about the incident — especially while he was alone in the NBA Bubble — and he began to wonder if he was misremembering how things really went down.
Secondly … when the video was released, he started feeling horrible for other Black people who don’t have the money, power, clout and other resources to fight back against false allegations.
“That began to bother me as a person.”
Ujiri says the incident has not made him hate white people — he says there are many white families he would trust with his own kids.
But, Ujiri believes the incident shows racism is still an issue in America … even for successful NBA executives.
This article was originally published by Tmz.com. Read the original article here.