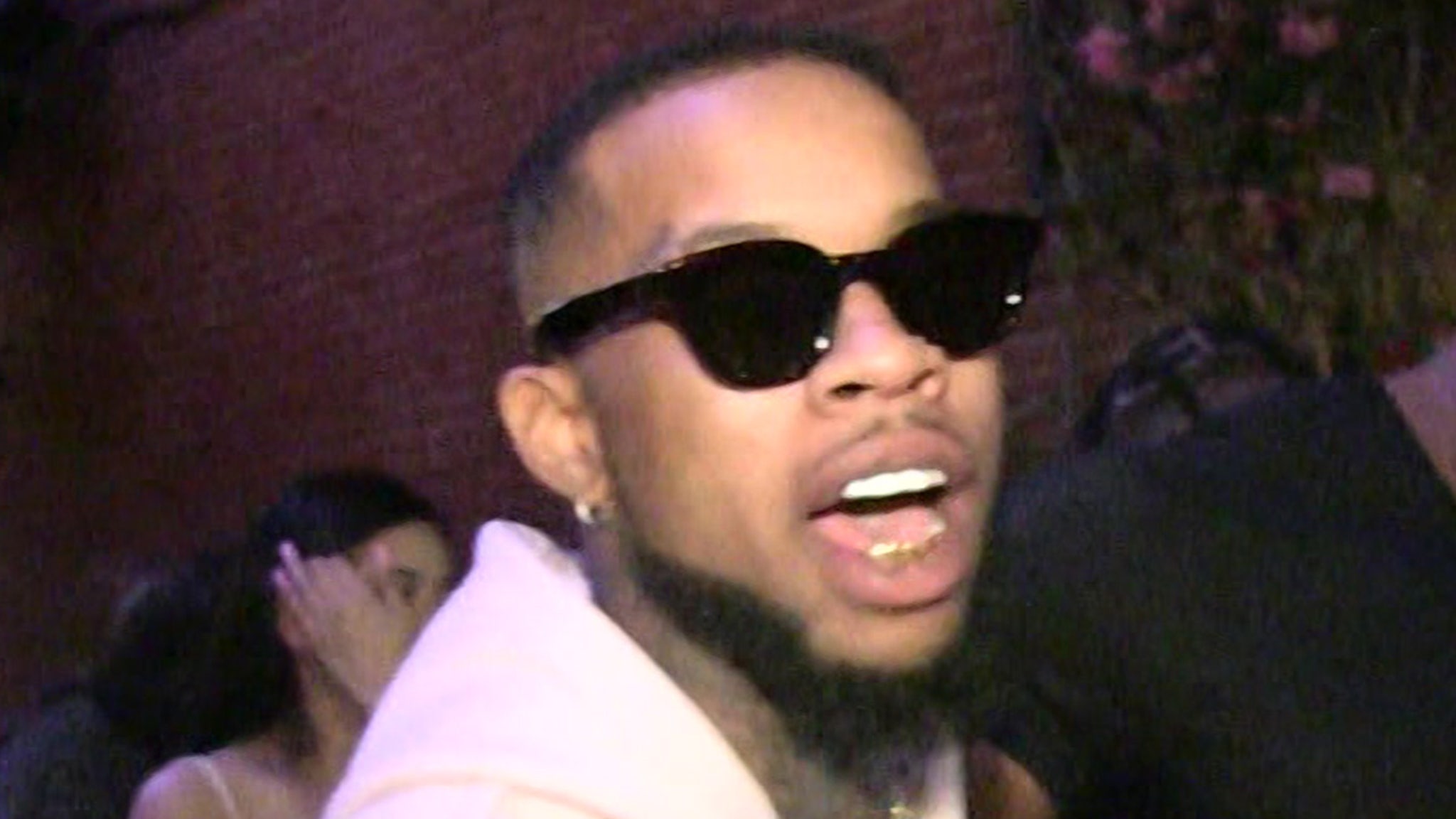 More legal trouble for Tory Lanez … this time it’s a man claiming the rapper went on a menacing attack in one of Miami’s hottest nightclubs.
Christopher Harty is suing, claiming Tory and his security detail — or other members of his crew — beat him to a pulp while at LIV Nightclub. In docs, obtained by TMZ, Harty says he was in the club in November 2019 when things went south. He claims Tory started to verbally antagonize him, and that the trash talk eventually escalated to Tory taking a swing at him and landing a punch.
Harty claims Tory’s security detail or crew also joined in … punching, kicking and beating him. The suit includes a 5-second video that shows a ruckus but it’s hard to make out if Tory’s part of the melee.
He never says what triggered the initial verbal exchange — but claims the physical beatdown left him with blunt force trauma to his head, neck, chest and back and multiple contusions and bruises to his body.  He’s suing Tory for unspecified damages.
This comes as Tory is already in hot water with the L.A. County D.A. over allegedly shooting Megan Thee Stallion … and for gun possession.
We’ve reached out to Tory for comment, so far no word back.
This article was originally published by Tmz.com. Read the original article here.