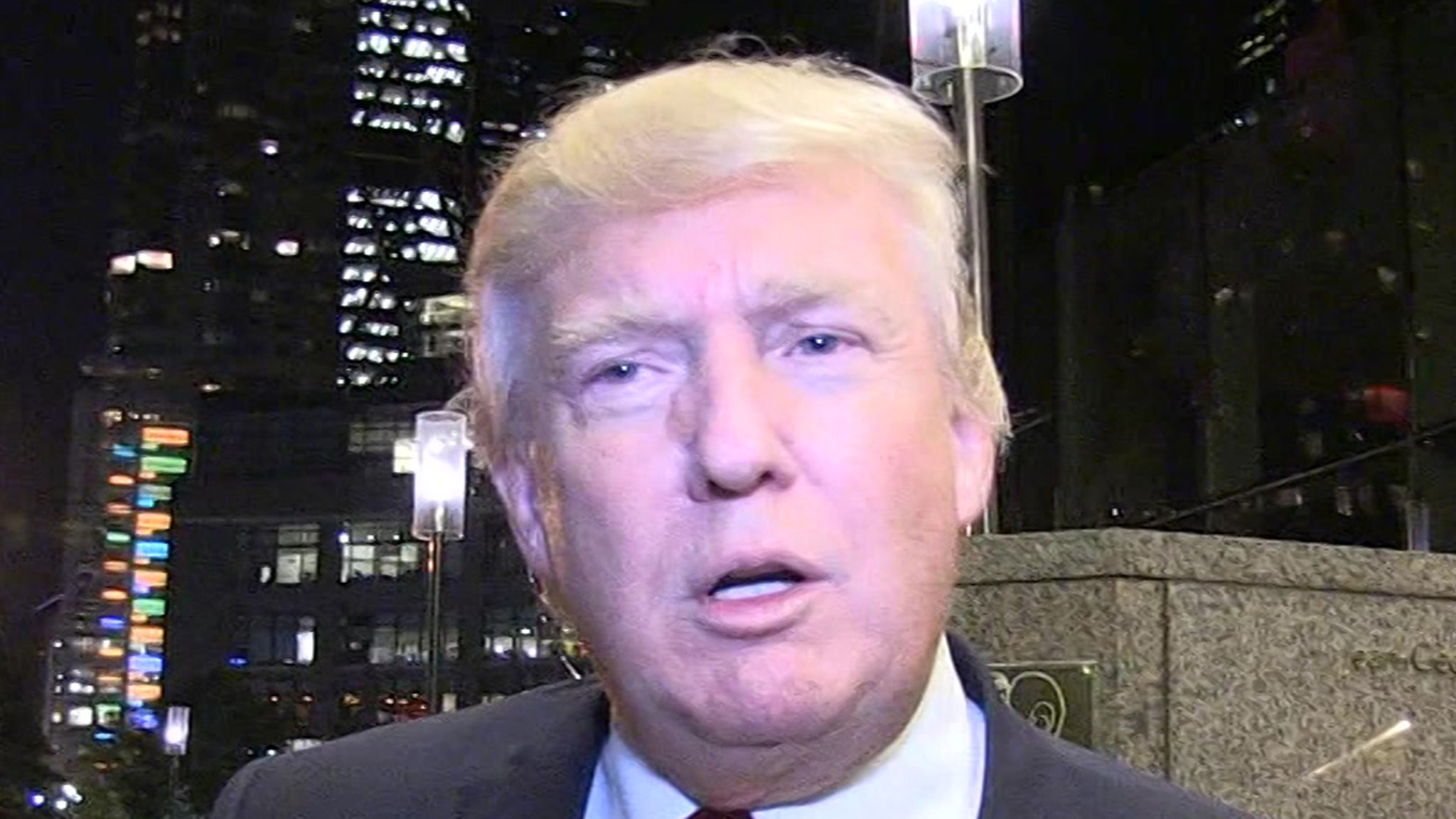 Donald Trump has thrown down the gauntlet — less than a day after the death of Ruth Bader Ginsburg — making it clear he will try and ramrod her replacement through the Senate … which will almost certainly make abortion rights the centerpiece of the Presidential race.
Trump made his position clear Saturday on Twitter, saying, “We were put in this position of power and importance to make decisions for the people who so proudly elected us,” adding the most important decision a President can make is nominating Supreme Court justices. He said, “We have this obligation, without delay!”

Senate Majority Leader Mitch McConnell made it clear Friday night, he’ll facilitate what Trump wants by making sure his nominee gets a vote by the full Senate … a Senate currently controlled by Republicans.
This is objectively the most important vacancy in many, many decades. Trump vowed earlier this month to appoint an anti-abortion justice to the High Court. If he gets his way, it would be 6-3 against abortion rights. Even if conservatives lose a vote, they’d still have a majority, and many legal experts think that could spell the end of Roe vs. Wade.
Remember … it was Mitch McConnell who denied an Obama nominee a Senate confirmation vote, because he said it was more appropriate for the next President to choose. Obama’s nomination came 11 months before he left office. Trump’s expected nominee would be sent to the Senate 4 months before he leaves office … were he to lose. McConnell hasn’t explained the obvious inconsistency, but it all boils down to politics.
Democrats are furious and are planning a full-court press to block any such nomination. As you know by now, RBG dictated a note days before she passed, saying her dying wish was that her replacement be selected by the person who wins the election. She made it clear in 2016, she was not a fan of Donald Trump.
Democrats are now talking about expanding the Court if Trump gets his nominee confirmed. They can do that, and the talk is expanding the court to as many as 15 justices.
As for the politics of it all … coronavirus may not be the biggest issue on the ballot anymore. That’s a boost from Trump, whom the majority of Americans think royally screwed up and actually did damage in his pandemic response.
And, the RBG vacancy will almost certainly become the overriding issue in many of the Senate races. The Democrats believe they have a shot at taking over the Senate, but everything must now be recalculated if abortion becomes the litmus test for voters.
The open question … if the nomination is not confirmed by election day, who’s more motivated to vote — the pro-choice voters, or the anti-abortion voters? That could be the deciding factor in who occupies 1600 Pennsylvania Ave. on January 20th, and which party controls the Senate.
This article was originally published by Tmz.com. Read the original article here.