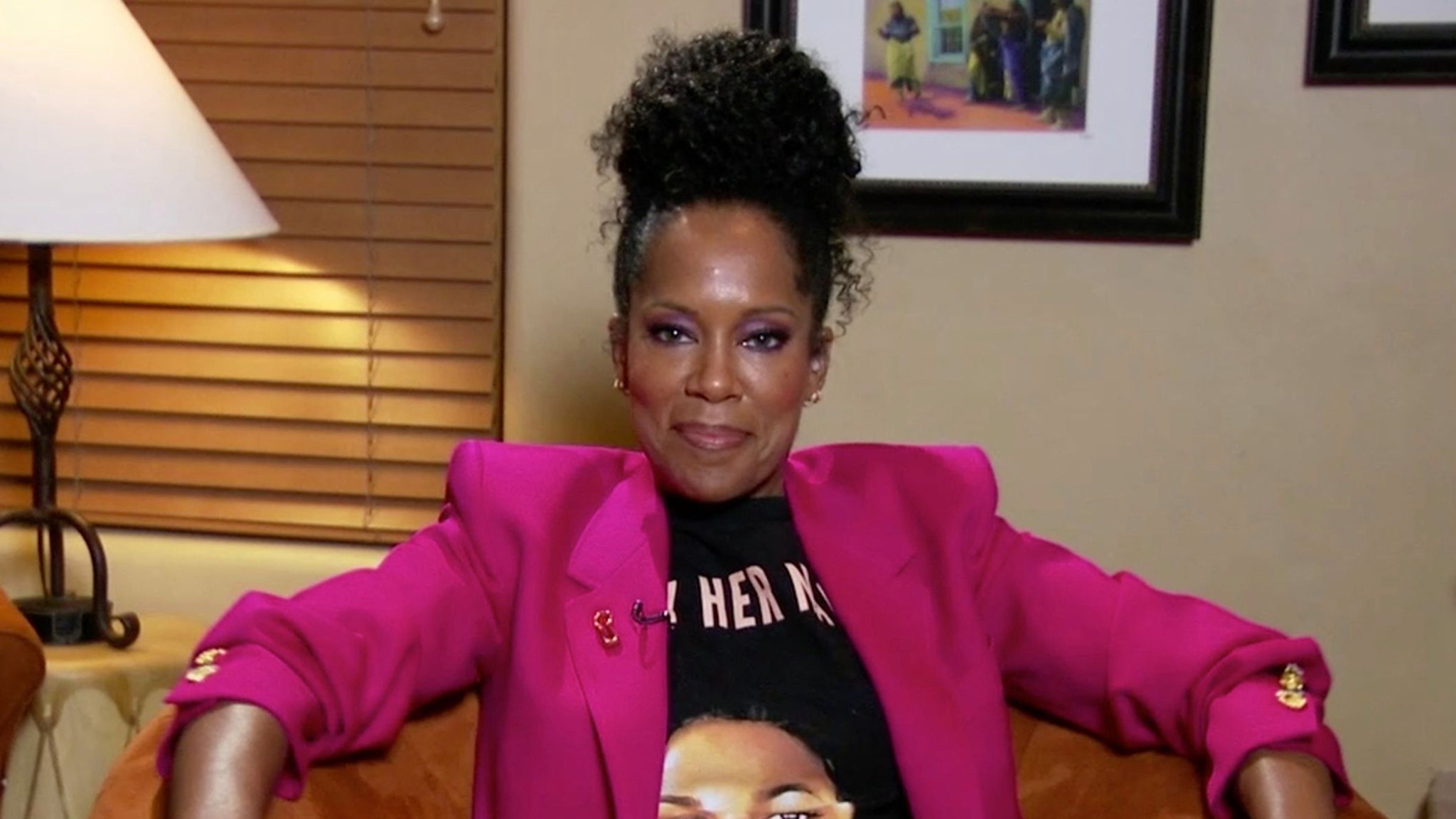 Even though it was the Emmys, television wasn’t the most important thing on the minds of some of the winners Sunday night … and they made that very clear.
Regina King — who won for Outstanding Lead Actress in a Limited Series or Television Movie for her starring role as Angela Abar in HBO’s “Watchmen” — used her victory speech time to remind everyone to say the name, Breonna Taylor.
Regina reminded everyone after her win … the police officers who killed Breonna have still not been held accountable, and she felt the call to honor her. She says Taylor represents centuries of violence against Black people.

The HBO show’s British creator, Jesse Armstrong, decided to deliver a series of un-thank-yous since he couldn’t be with the rest of the cast and crew to celebrate … and sounded off on President Trump and UK Prime Minister Boris Johnson.
Armstong said … “Un-thank you to the virus for keeping us all apart this year. Un-thank you to Trump for his crummy and uncoordinated response, un-thank you to Boris Johnson and his government for doing the same in my country.”
He went on … “Un-thank you to all the nationalist and quasi-nationalist governments in the world who are exactly the opposite of what we need right now and un-thank you to the media moguls who do so much to keep them in power. So un-thank you.”
This article was originally published by Tmz.com. Read the original article here.