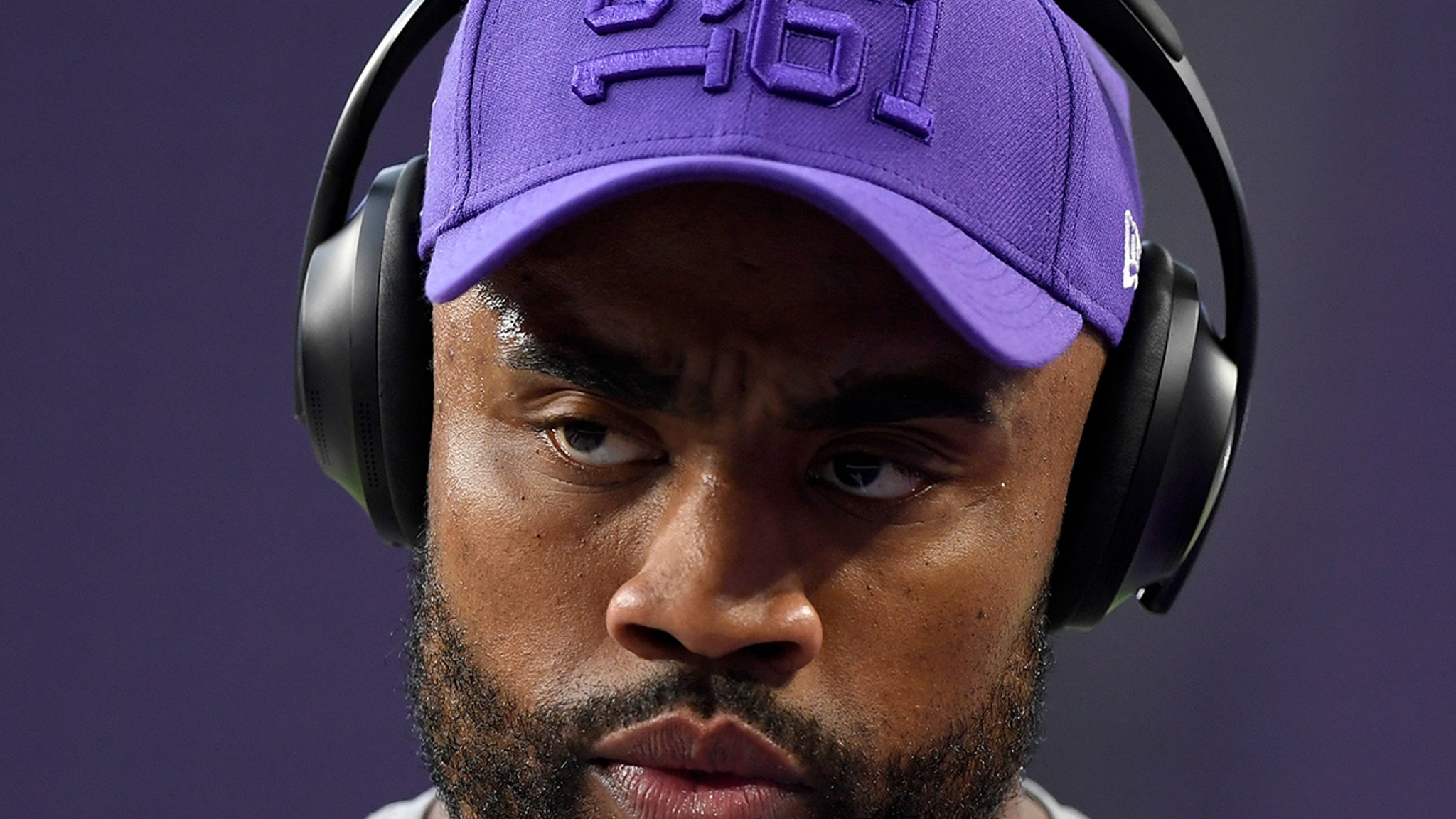 Breaking News
Dallas Cowboys star Everson Griffen just EXPLODED on a reporter over criticism of his play … telling the guy to straight-up “keep my name out your mouth.”
“I been producing in the Nfl protecting the shield for 11 mother f**king years,” Griffen said Tuesday. “So if you feel the need to pick on someone in f**king week 2. It’s not going to be me. I tell you that.”
Griffen just inked a deal with the Cowboys last month … and it was widely celebrated at the time — as the guy is considered one of the top pass rushers in the league.
But, through two games so far, Griffen and the rest of the Cowboys’ defense has been underwhelming — allowing big play after big play to the Rams and Falcons.
Trending
Best Action Films Full Movie English 2020 – New Action Movies 2020 Full Movie HD – New
When a reporter pointed that out and said point blank Griffen “hasn’t been good for the Cowboys at all yet” … Everson FUMED.

“Are you f**king joking me” the pass rusher asked … before adding, “Let’s talk about playing well at the end of the year instead of week 2.”
Griffen insists he felt way better during Dallas’ second game of the season as opposed to the team’s first … and claims he’ll be MUCH better toward the end of the year.
“I get it everyone has job to do,” Everson said, “but in this unique year of football, it’s all about the TREND LINE. Especially this year.”
So far this season, Griffen has 8 total tackles and one sack.
This article was originally published by Tmz.com. Read the original article here.