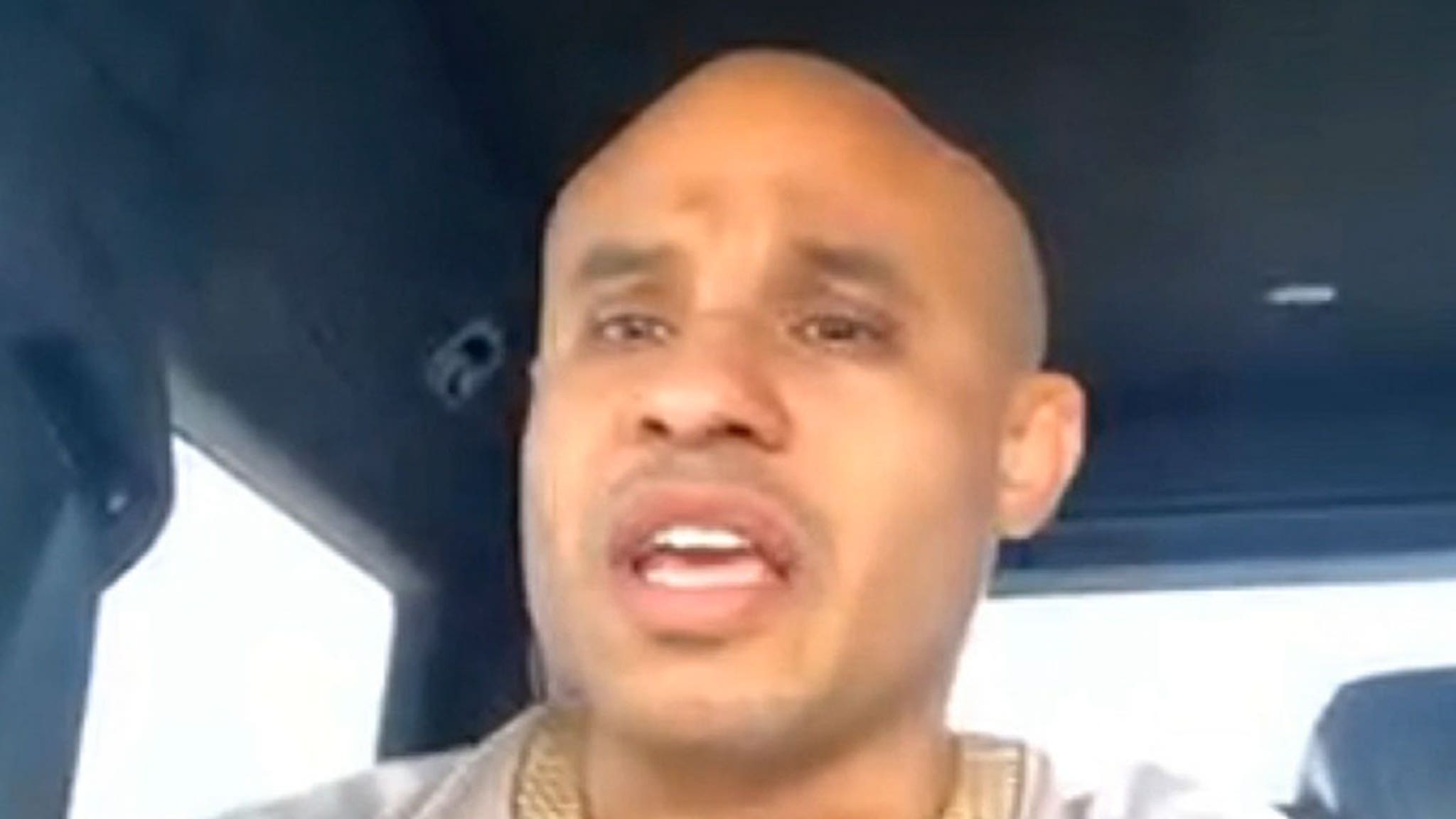 “Khamzat would put Conor McGregor in a wheelchair, and he would drink from a straw for the rest of his life.”
That’s Khamzat Chimaev‘s manager, Ali Abdelaziz, detailing what would happen to McGregor if he ever stepped in the Octagon with the UFC’s hottest fighter.
Chimaev only needed 17 seconds to brutally KO Gerald Meerschaert Saturday night in Vegas … his 3rd win in 66 days. In 3 fights, KC’s been hit a grand total of 3 times.

17 seconds win with one punch!
Khamzat Chimaev is a big problem for the division!😳 @KChimaev @ufc pic.twitter.com/p8stqfYI9z

TMZ Sports talked to Abdelaziz about Chimaev’s next opponent … and it’s crystal clear he thinks it’d be a TERRIBLE idea for McGregor to fight him.
“I’m not looking for Khamzat to fight a mentally unstable fighter. Conor McGregor is mentally unstable. I wish him the best of luck,” Abdelaziz tells us.
“Khgamzat would kill him. He would really kill him.”
Of course, McGregor previously talked smack to Chimaev, calling him “rat lip” … in a Tweet Conor later deleted.
So, who’s next then?
Abdelaziz says he doesn’t believe Demian Maia stands a chance in hell of beating Khamzat … so he’d rather see him scrap with Jorge Masvidal or Nate Diaz.
Though, AA says they don’t stand a chance, either.
“Nate Diaz, Masvidal, some of these guys, I think he’d mop the floor with them too. I think he’ll beat the shit out of these guys. These guys are a little bit older, they’re veterans, they’re great fighters, but I think they’re levels to this.”
Scary.
This article was originally published by Tmz.com. Read the original article here.