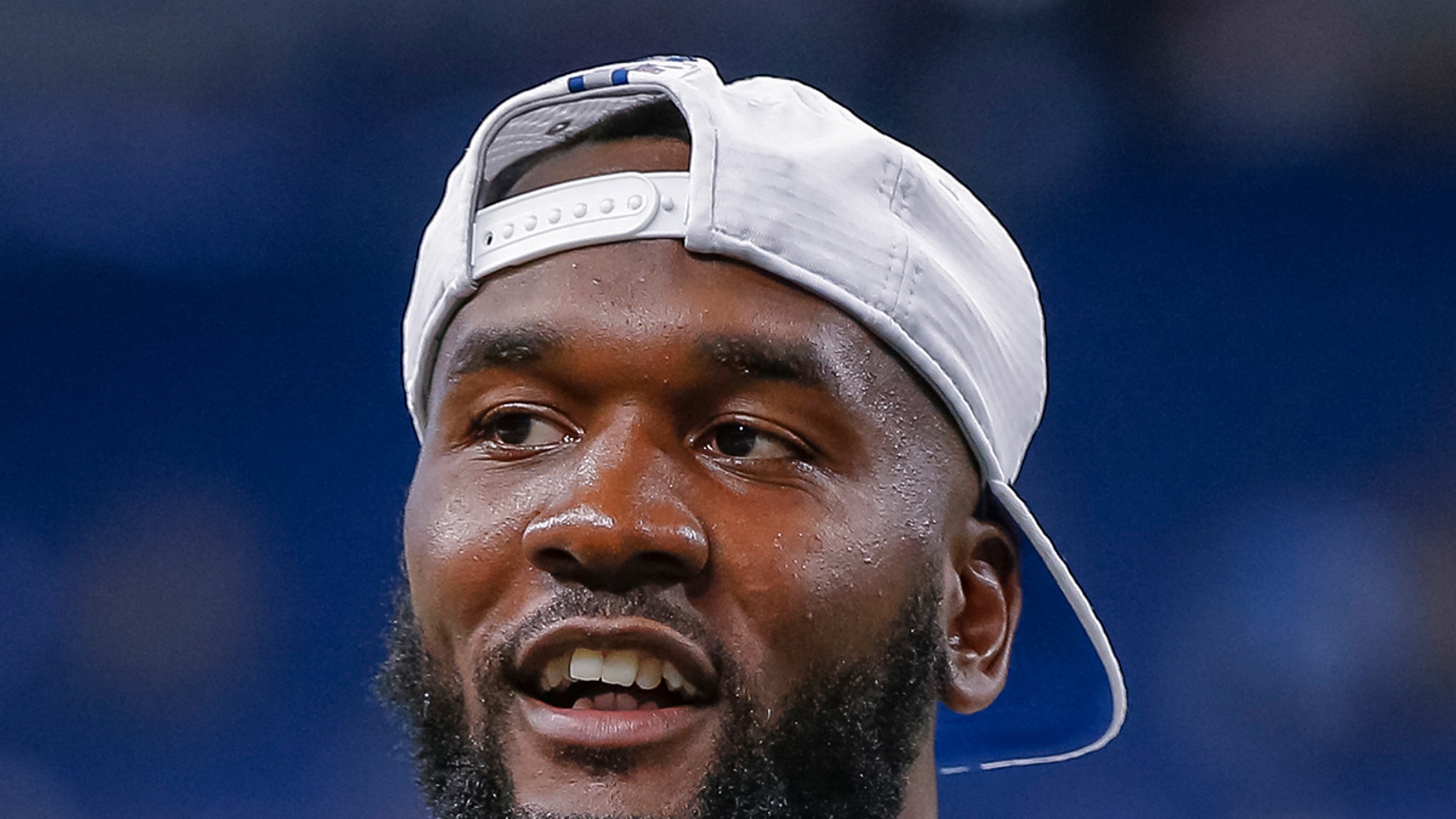 Exclusive Details
PHEWWWWWWWWWWWW!!!
Indianapolis Colts star linebacker Darius Leonard damn-near LOST his wedding ring gifting a pair of his game-used gloves to fans … but, thankfully, TMZ Sports has learned he got it back!
Here’s the deal … after the Colts destroyed the Vikings on Sunday at Lucas Oil Stadium — Leonard gave away his mitts to some young fans who were in attendance.
The problem? As Leonard was taking off his gloves … his wedding ring got caught in them — and then he unknowingly handed it over to the kids!!

Plot twist: Leonard’s wedding ring was accidentally in the gloves.

Someone help us get his ring back to him 😂#Colts pic.twitter.com/Lhat6PDK4A

A family member of the glove recipients posted about the whole thing on social media Monday … and when Leonard caught wind of it all — he wrote back, “I need that.”
Ya think!?!?
Happy ending for Darius though … we’re told the fans are good friends with a Colts staffer — and were able to return the ring no problem.
Breathe easy again, DL!!!
This article was originally published by Tmz.com. Read the original article here.