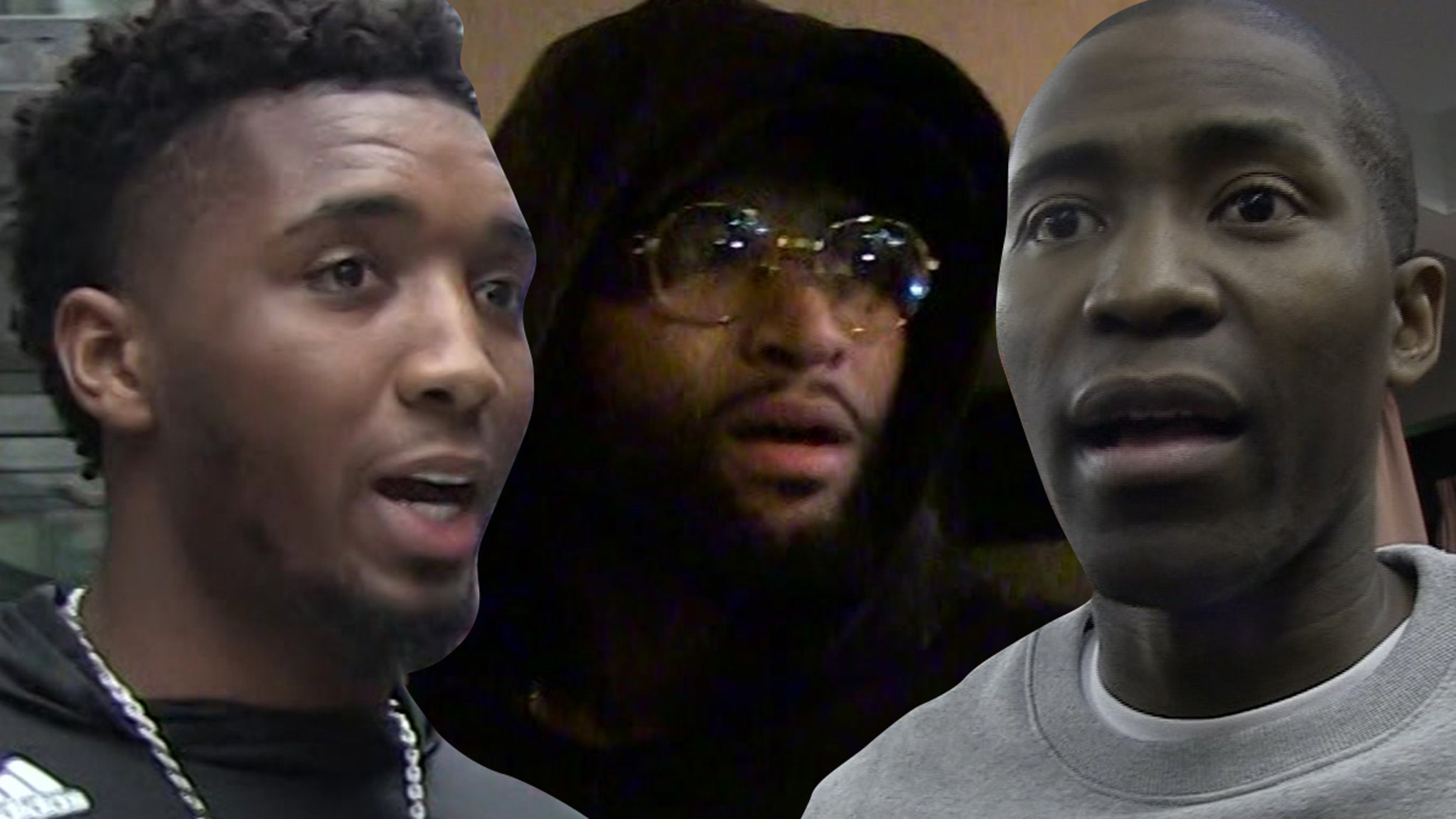 Breaking News
Many in the NBA world are livid at the lack of charges handed down in the Breonna Taylor case … with Donovan Mitchell, Boogie Cousins and more sounding off about the announcement.
One officer — Brett Hankison — was charged with wanton endangerment on Wednesday for shooting into a neighboring apartment during the March incident … while no charges were presented in connection to Taylor’s death, nor were the other two officers charged with any crimes.
Mitchell — who played at the University of Louisville for 2 seasons — showed support for his former home in a tweet minutes ago … saying, “I don’t have many words right now…. but all I can say is I’m praying for the city of Louisville right now!!! 😔😔”
Fellow ex-Cardinal Montrezl Harrell also spoke about the announcement … saying, “I lived in the VILLE for three years of my life and it became another home to me, but wow what’s happen? These are the charges you actually come up with? 😔🤦🏿‍♂️.”
“Nothing to say but WOW SPEECHLESS!”
The NBA community has been outspoken about bringing justice to Taylor’s death … and even hosted a meeting with Breonna’s family to discuss a plan to honor her throughout the season.
DeMarcus Cousins also spoke on Wednesday’s announcement, saying, “Slap on the wrist for MURDER, but 10 yrs for tearing down a punk ass statue!”
WNBA superstar Skylar Diggins had a simple response, tweeting out one word — “Bulls**t!”
Longtime vet Jamal Crawford went on a passionate rant … saying, “They’re trying to say they are wrong in every way except, in admitting the MURDER OF BREONNA TAYLOR!”
“In every way, they try and remind us Black lives don’t matter.. We will ALWAYS matter!!!!!”
Story developing …
This article was originally published by Tmz.com. Read the original article here.