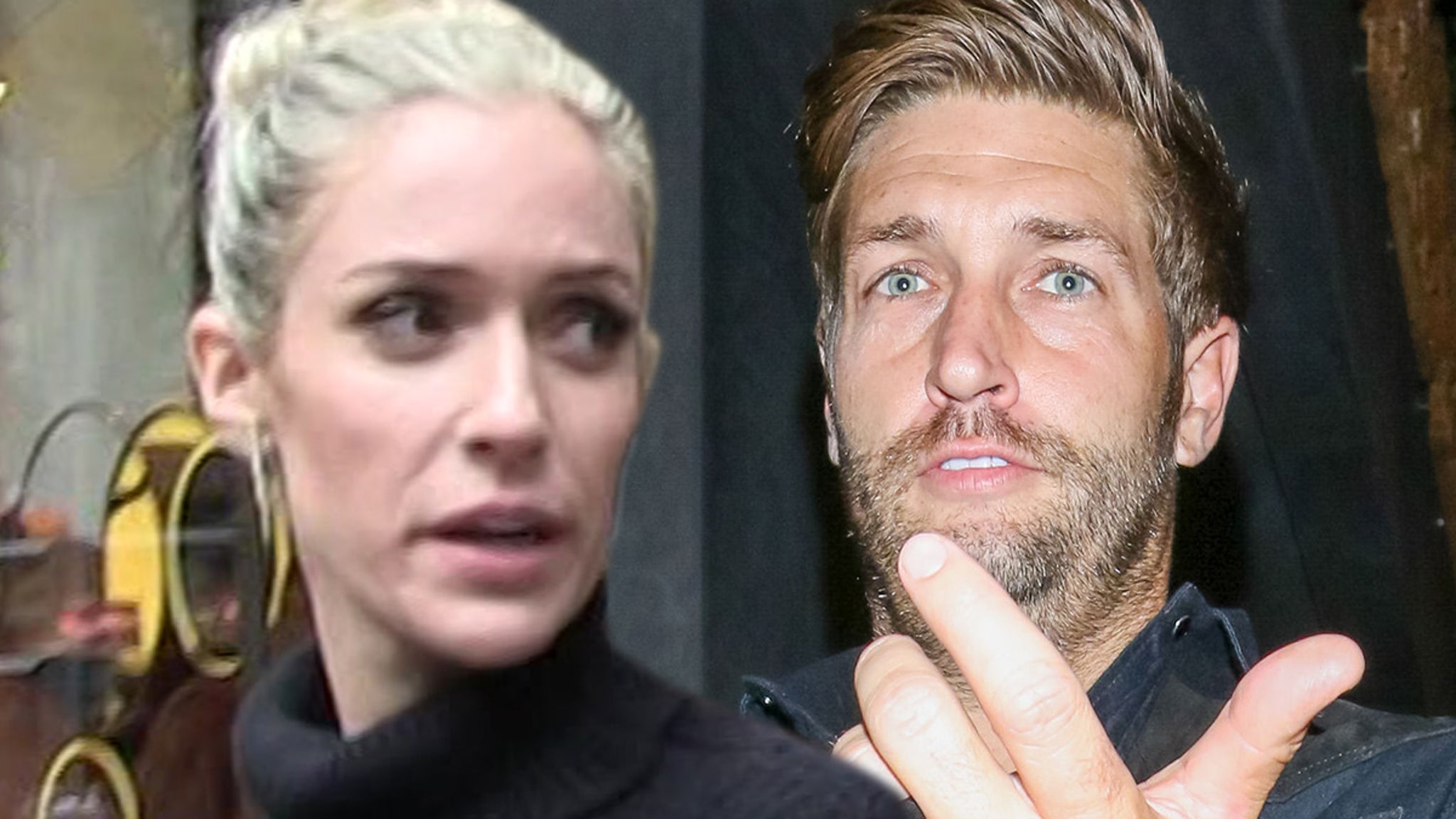 Breaking News
Kristin Cavallari says there was absolutely NO scandal involving Jay Cutler that led to their divorce … with the reality TV star insisting the marriage point-blank “just didn’t work out.”
The celeb couple announced their split back in April … and it came as a shock to most — considering the duo seemed publicly happy.
But, in an interview with People this week, Cavallari insists everything fell apart because the two grew apart … adding “there was no real drama.”
“I met Jay when I was 23,” Cavallari said. “I was a kid. I was a baby. And Jay and I had so much love for each other, we really, really did. It just didn’t work out.”
Trending
Best Action Films Full Movie English 2020 – New Action Movies 2020 Full Movie HD – New
“And that’s — that’s it. There was no real drama. There was no scandal. There was no nothing.”
In fact, 33-year-old Cavallari says she and the former NFL quarterback are still on great terms … talking “almost every day” and still working to co-parent their three kids.
“There was nothing that happened that was like, ‘Oh my God!'” Cavallari said. “We just couldn’t make it work. And we tried really, really hard for years and years. We really did.”
Cavallari says she’s now focused on being a mom and running her jewelry biz … adding COVID quarantine has allowed her to focus on herself.
37-year-old Cutler, meanwhile, has yet to break his silence on the divorce … but he’s been active on social media documenting his farming, cooking and hunting lifestyle.
This article was originally published by Tmz.com. Read the original article here.