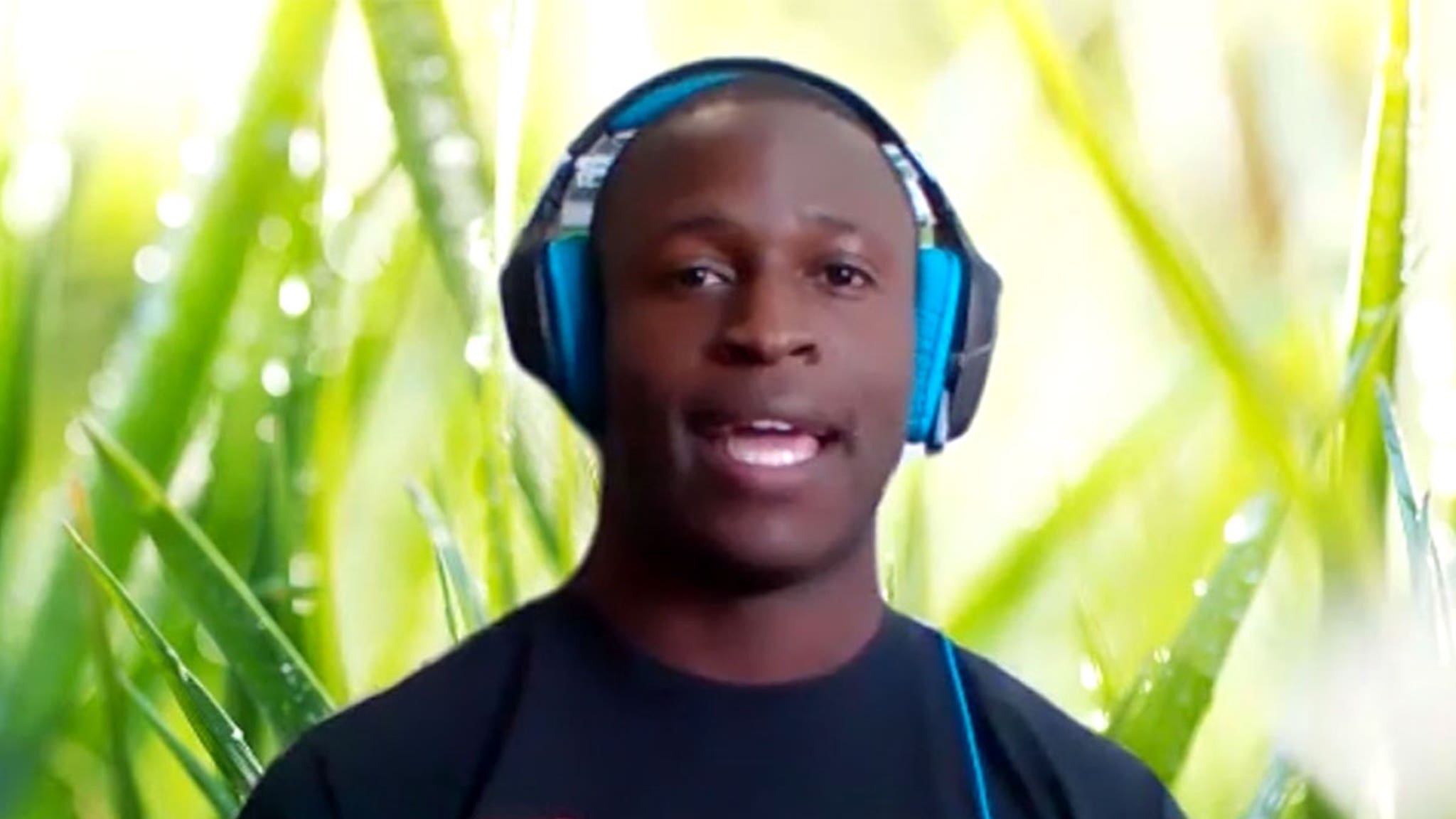 Michael Jordan’s the highest profile Black team owner in NASCAR history (heck, he’s the highest profile, period) … but driver Jesse Iwuji says he’s far from the last, ’cause the sports about to get a lot more diverse!
… and that’s super important for an organization that has historically lacked diversity within its ranks.
TMZ Sports talked to Xfinity series star Jesse Iwuji — a 33-year-old African American driver — about the impact MJ’s arrival will have on NASCAR.
“I think that was huge! Especially just with NASCAR looking to continue to expand diversity and really showcase to people around the world that, ‘Hey NASCAR just isn’t just a one-sided type sport,” Iwuji says.
Jesse continued … “We include all. We’re here for inclusion, we’re all about making sure that its an open environment so no matter what color you are, no matter what religion, gender it doesn’t matter, NASCAR is open to everything. It’s really cool to see that diversity come in.”
Iwuji says he expects — and has some inside insight — that other minorities will be following MJ’s lead, and entering the racing world.
“I think here in the next 6 to 12 months, you’re gonna see a few more minority owners comes into the space. I’m just hearing some rumblings about some things and there’s all these different things coming up so I think some more will be coming pretty soon.”
Of course, MJ announced Monday night he was linking up with his good friend Denny Hamlin, and they were starting a NASCAR team … with Bubba Wallace as their driver.
The positive benefits of Michael owning a team don’t stop there … ’cause Jesse says MJ’s presence will open up a bunch of new branding and marketing opportunities for drivers and teams.
“I think Jordan with his influence and his global brand will be able to attract different sponsors that we maybe never had in this sport,” Jesse says.
“We’ll be able to attract different business to business type deals and sponsorships that we haven’t seen before, so having him here I think is great for the sport.”
This article was originally published by Tmz.com. Read the original article here.