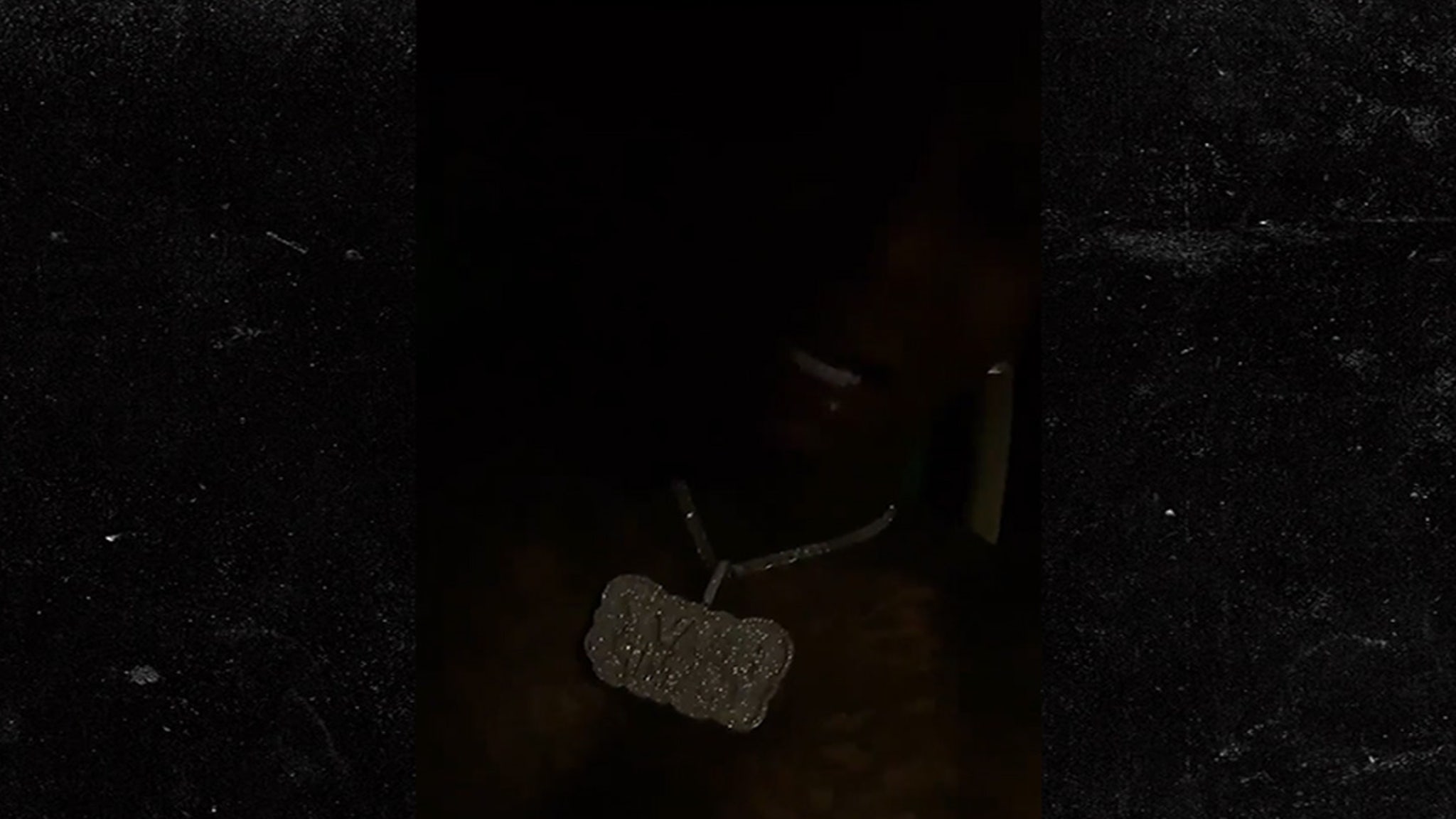 MoneyBagg Yo is denying rumors he was the target in a shooting during his birthday celebration in Las Vegas.
The Memphis rapper and Yo Gotti protege addressed the incident that went down Tuesday, around 11 PM, outside the Aria Resort & Casino. As he put it on social media … “Shot at who? Ain’t no motherf***er shot at us” while sitting inside his brand new Maybach SUV … a birthday gift from his GF.
Law enforcement sources tell TMZ … a group of people outside the Aria got into an altercation while in the valet section. At some point, during the fight, at least one person fired gunshots. Our sources say one woman suffered a minor grazing injury and was treated and released from the hospital.
Trending
Religion and Politics: Are religious leaders speaking the truth to power?

Welcome to Las Vegas… Shooting at the Aria thanks to Sisolak’s new approved visitors! pic.twitter.com/eHOX259vur

Someone who was there was on Instagram Live when the shots rang out and captured the chaos. You can hear three shots at what sounds like pretty close range and then someone yells, “They’re coming back” … as tires screech.
We’re told the shooting suspect remains at large and cops say the investigation is ongoing. While MoneyBagg Yo insists he was NOT the target this time … there’s good reason fans thought it was about him.
Back in 2017, his sprinter van was reportedly targeted in New Jersey while on tour. Two men inside the van suffered gunshot wounds. And, in 2016 … a woman was reportedly killed after gunfire erupted at one of his Mississippi concerts.
This article was originally published by Tmz.com. Read the original article here.