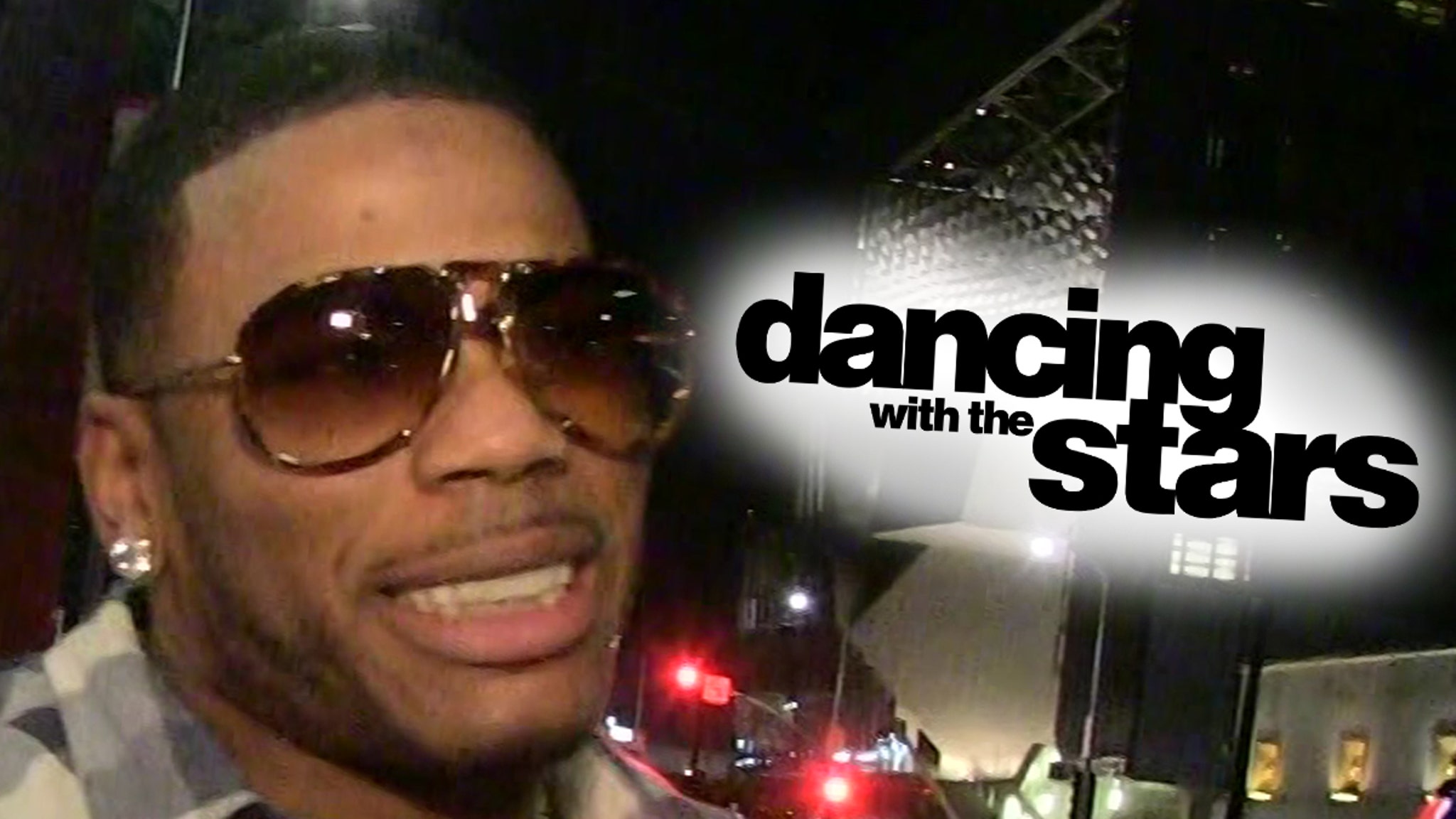 Nelly‘s found the ultimate way to appease the judges on “Dancing with the Stars” who told him to ditch his sneakers for dancing shoes — instead, he has the best of both worlds.
Despite wowing the crowd with his “Ride Wit Me” salsa dance on last week’s show — culminating with a backflip — the rapper took some heat for wearing Jordans instead of traditional dance shoes.

Nelly insists the judges are just hating on hip-hop with their criticism, but instead of pushing back … he got creative.
Trending
Best Action Films Full Movie English 2020 – New Action Movies 2020 Full Movie HD – New
Check it out — Nelly, aka Yung Swivel, might just have the dopest dancing shoes of all time on ‘DWTS.’ They look like Air Jordans on the upper with traditional ballroom dancing soles — or as Nelly put it on IG … “HIPHOP 4DA WIN!!!”
If you haven’t been watching, Nelly’s become an early fan favorite on season 29 of the reality dance competition … because he looks like he’s having the most fun.
The first elimination goes down Tuesday night, and though Carole Baskin received the lowest score during the premiere, she’s not expected to go home.
Nelly’s not either, so Bruno Tonioli just might have to say … “It’s gotta be the shoes, money!”
This article was originally published by Tmz.com. Read the original article here.