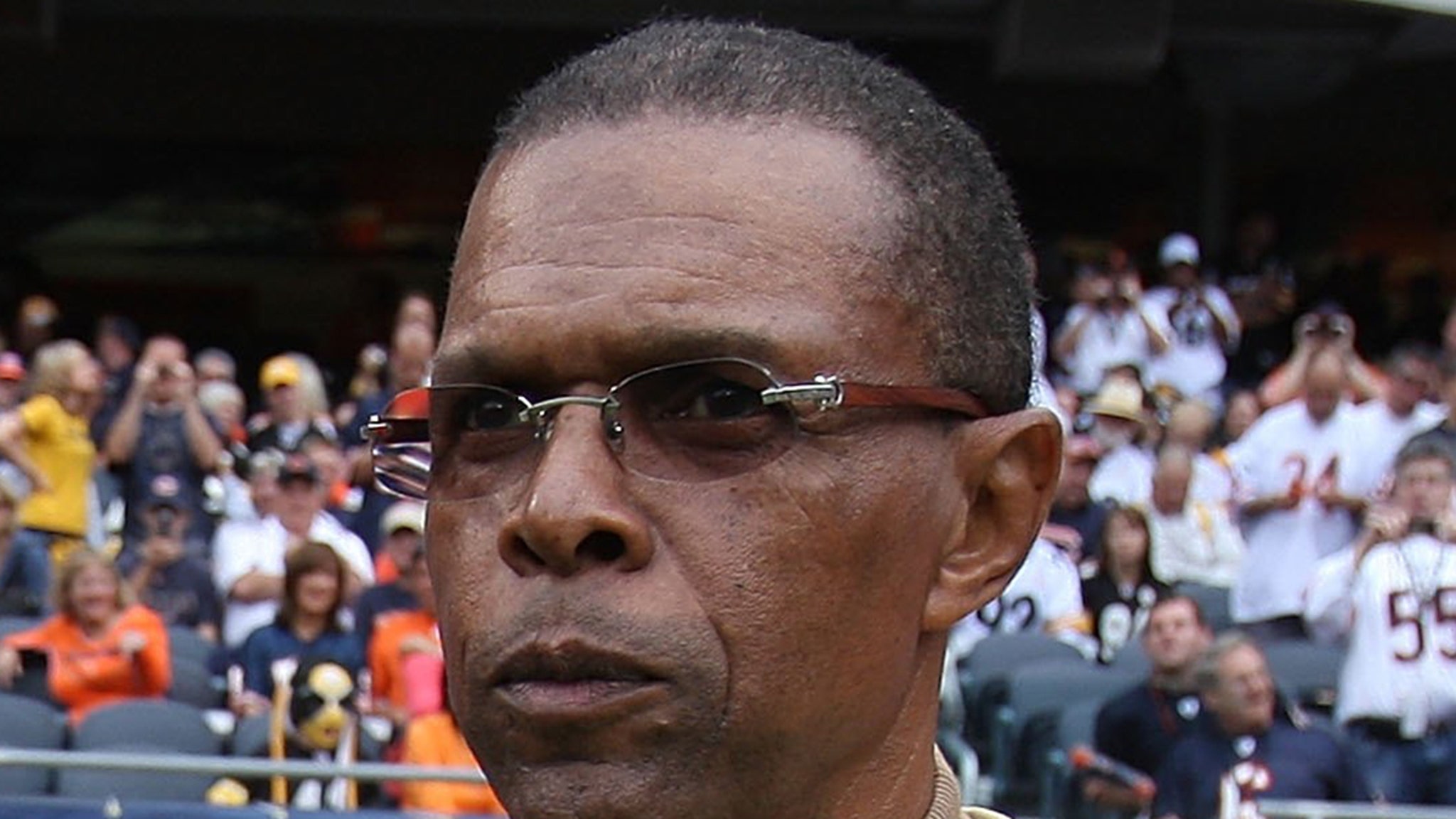 Breaking News
Chicago Bears legend Gale Sayers has died after a lengthy battle with dementia … the Pro Football Hall of Fame announced Wednesday.
He was 77 years old.
Sayers — despite only playing in 68 career games due to various injuries — is considered one of the greatest running backs of all-time.
He made the All-Pro team FIVE times and was selected to the Hall of Fame on the first ballot in 1977 … and, at 34 years old, is still the youngest person to ever be inducted.
HOF President and CEO David Baker said Wednesday the death rocked the football world … adding, “The entire Pro Football Hall of Fame family mourns the passing of Gale.”
“Our thoughts and prayers are with his wife, Ardie, and their entire family. We will forever keep his legacy alive to serve as inspiration for future generations. The Hall of Fame flag will fly at half-staff until he is laid to rest.”
Gale was diagnosed with dementia several years ago … and his condition had deteriorated so much, his wife, Ardie, said last year Gale was struggling to move and speak.
Sayers, though, famously made an appearance at the Bears100 celebration last summer … and the ovation he got at the event appeared to move him to tears.

The most moving moment of the Bears’ centennial celebration was when the great Gale Sayers, who is suffering from dementia, received a great ovation from the fans. #Bears100 pic.twitter.com/ng4YVaROTo

In his 7-year career, Gale rushed for 4,956 yards and scored 56 career touchdowns.
Sayers also gained fame for his friendship with Brian Piccolo — which was documented in the award-winning movie, “Brian’s Song.”
Gale and Brian became pals while teammates with the Bears … and after Piccolo was diagnosed with cancer, Sayers stayed by his side until Brian’s tragic death in 1970.
Sayers — who was played in the movie by Billy Dee Williams — had often called Piccolo one of the best men he’d ever known.
RIP