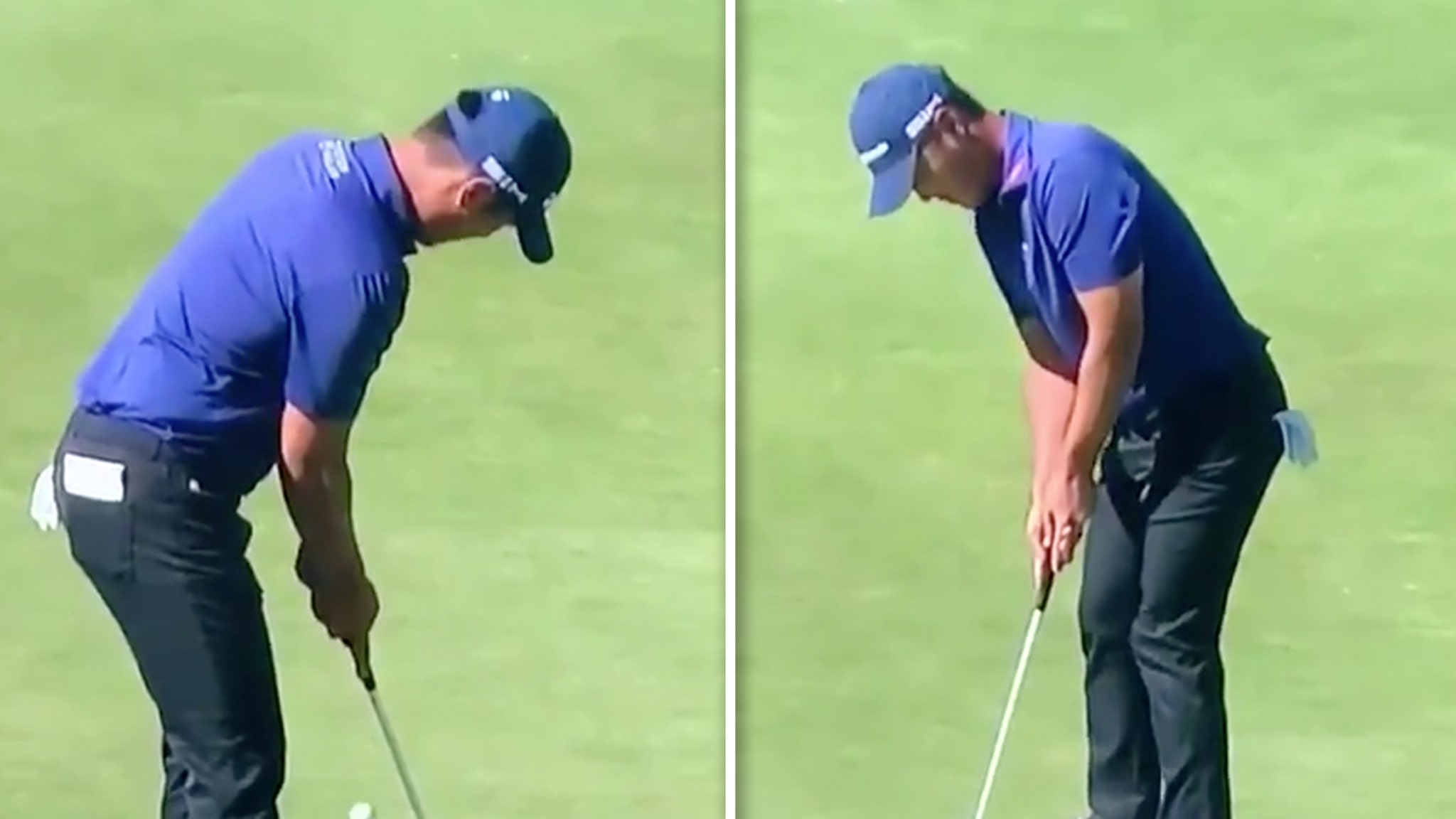 Breaking News
PGA Tour golfer Danny Lee says his 6-putt temper tantrum at the U.S. Open was completely “unprofessional and foolish” … and now, the guy is apologizing for it all.
If you missed it … Lee went BERSERK on the 18th hole at Winged Foot on Saturday — throwing a Happy Gilmore-esque fit on the green.
After Lee missed a short par putt, he missed the ensuing bogey putt as well … and then became visibly pissed off.

The Danny Lee tapes have been released!!

This is how a four-footer for par turns into a quintuple-bogey 9 followed by a WD with a wrist injury 😳 pic.twitter.com/OCvcqpKod4

So much so, Lee halfheartedly tried to make his next THREE putts from close range … before finally slamming home the fourth one.
In total, it took Lee NINE shots to complete the hole … and when he walked off the green — he threw his putter angrily against his bag. Lee then withdrew from the tournament, citing a wrist injury.

Danny Lee’s wrist sure looked fine while he was slamming his putter against his bag…pic.twitter.com/1Rk9AFALzL

On Tuesday, the 30-year-old said he was sorry for the whole scene … explaining, “My frustration took over me and combined with injury I had to fight with it for all week.”
“Still just an excuse,” Lee said. “I shouldn’t left like that… and also like to apologize to USGA they did a tremendous job last week at wing foot. On the course and off the course.”
Lee continued, “Now I gonna take some time off and think about what I did and starting next time I’ll show up as a better person and have better sportsmanship.”
Lee is currently ranked as the #112 golfer in the world.
This article was originally published by Tmz.com. Read the original article here.