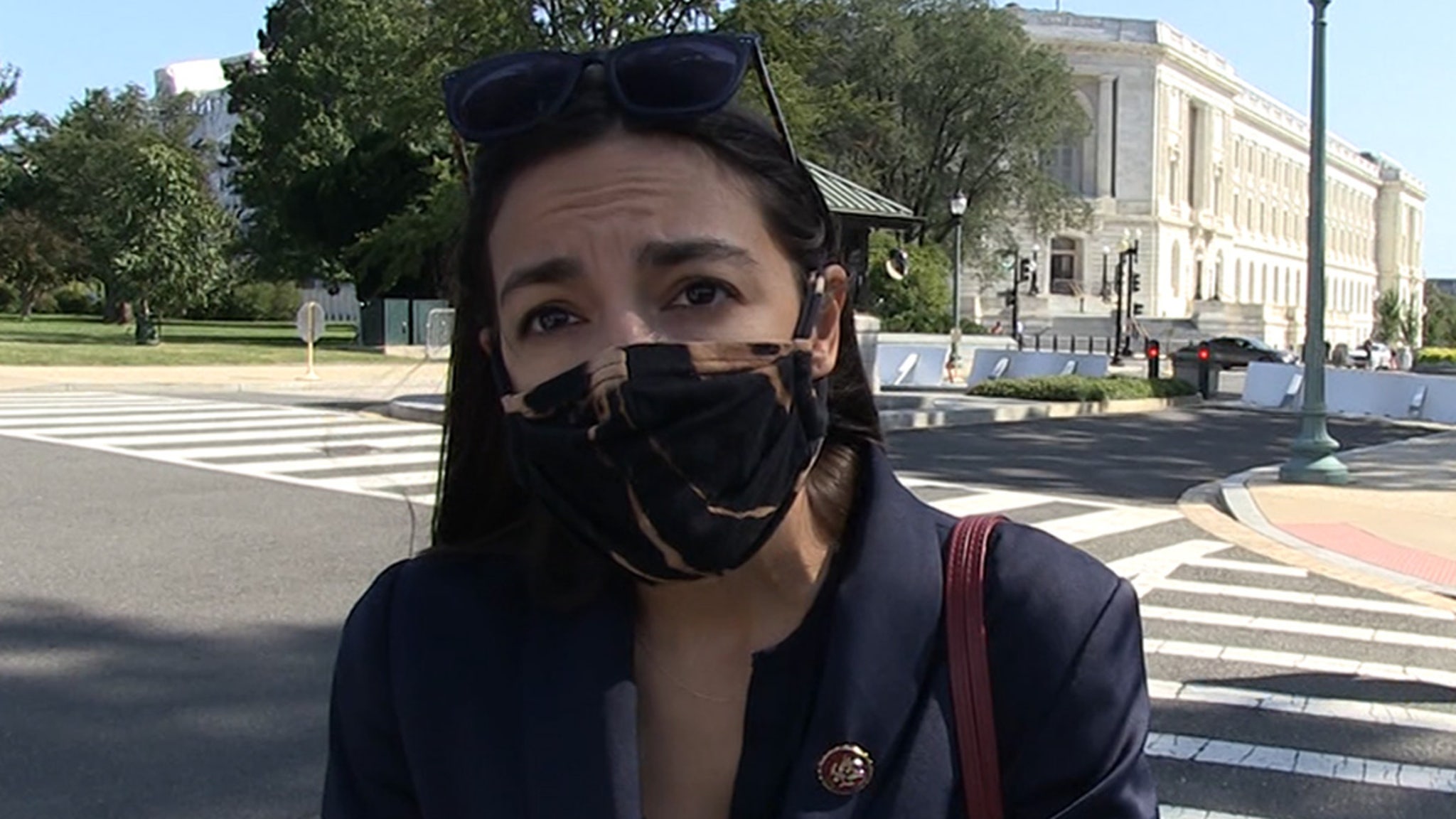 Rep. Alexandria Ocasio-Cortez doesn’t believe justice was served for Breonna Taylor — not only that, she says politics were unnecessarily brought in by the Kentucky Attorney General.
We got AOC Wednesday on Capitol Hill, shortly after the grand jury charges were unveiled … just one officer involved in Breonna’s death was charged with the unrelated crime of recklessly shooting into a different apartment unit.

AOC can’t fathom how everyone basically skated on this. She says the results speak to systemic issues in LMPD, and larger ones about policing in this country — as far as what cops are allowed to get away with … often with the help of prosecutors.
Kentucky AG Daniel Cameron gets the bulk of her criticism here — watch … she goes off on him for what she believes was politicization of the case when he spoke at this year’s RNC. The guy knew the spotlight was on him, and in AOC’s eyes … it was bad form.
She says quite pointedly somebody being killed and getting to the bottom of it shouldn’t matter if people are on the right or the left — but with what’s true and righteous. While AG Cameron says he was impartial and stuck to the facts … AOC just doesn’t buy it.
The congresswoman also shares words about what true equality under the law means is in her mind, and what it might mean for a lot POC in this country. We’ll let her speak for herself, but it’s pretty poignant and sobering. A little acknowledgment would go a long way.
This article was originally published by Tmz.com. Read the original article here.