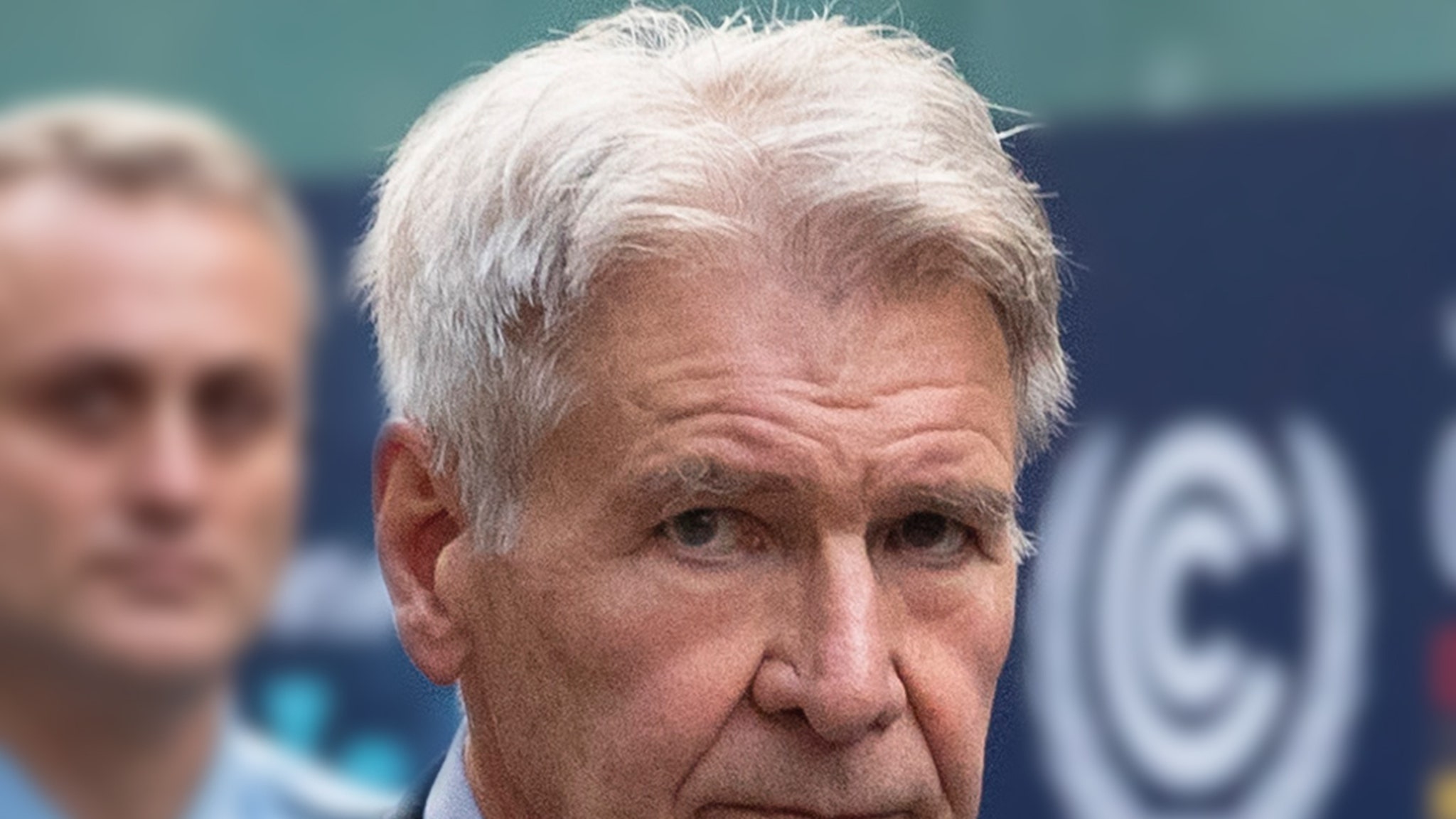 Harrison Ford is in the clear after the FAA investigated his improper runway crossing at a SoCal airport — we’re told he completed a training course to close the case.
The FAA tells TMZ … Harrison was required to take a “remedial runway incursion training course,” and when he successfully completed it, the FAA closed the book on his case with no additional action.
TMZ broke the story … Harrison had been told during the April incident to hold short of the runway at Hawthorne Airport because another plane was on the runway. Harrison, however, crossed anyway, prompting the tower operator to become alarmed.
There had been another plane a few miles behind him that was practicing touch-and-go landings. And, if you listen to the audio between Harrison and the tower, you hear the tower operator tell Harrison, “Can you hold short on runway. Traffic on the way.”

It’s apparent Harrison didn’t hear the tower operator because he accelerated onto the runway and started crossing. The tower operator got angry at this … saying Harrison ignored his instructions. Harrison profusely apologized, saying he heard the exact opposite — that he was cleared to cross the runway.
That being said, there was no danger of a collision. The other plane was 3,600 feet away from Harrison when it hit the runway and, since the guy was doing touch-and-goes, he was up in the air long before reaching the other end of the runway where Ford was located.
A rep for the actor told us at the time … “Mr. Ford crossed the airport’s only runway in his aircraft after he misheard a radio instruction from ATC. He immediately acknowledged the mistake and apologized to ATC for the error.”

4/24/20
But, as we’ve previously reported … this isn’t the first time Harrison’s made a similar mistake. The incident at Hawthorne is reminiscent of another hiccup a few years ago at John Wayne Airport … when Harrison mistakenly landed on the taxiway, which was dangerous. He admitted as much at the time, calling himself a “schmuck” on the radio.

There was another incident in 2015 when Harrison’s engine failed — not his fault, obviously. He was able to put the plane down on a golf course without injury to anyone.
This article was originally published by Tmz.com. Read the original article here.

Nine Halloween Horror Flicks That Might Just Amuse You
NDA launches attack against Tejashwi Yadav’s caste politics | Top 20
DO YOU WANT A FUTURE LIKE THIS?
Sacha Baron Cohen Says Giuliani ‘Borat’ Scene Not Innocent as Rudy Insists
See Phil Collins’ Cease Desist Letter to Trump Over ‘In The Air Tonight’