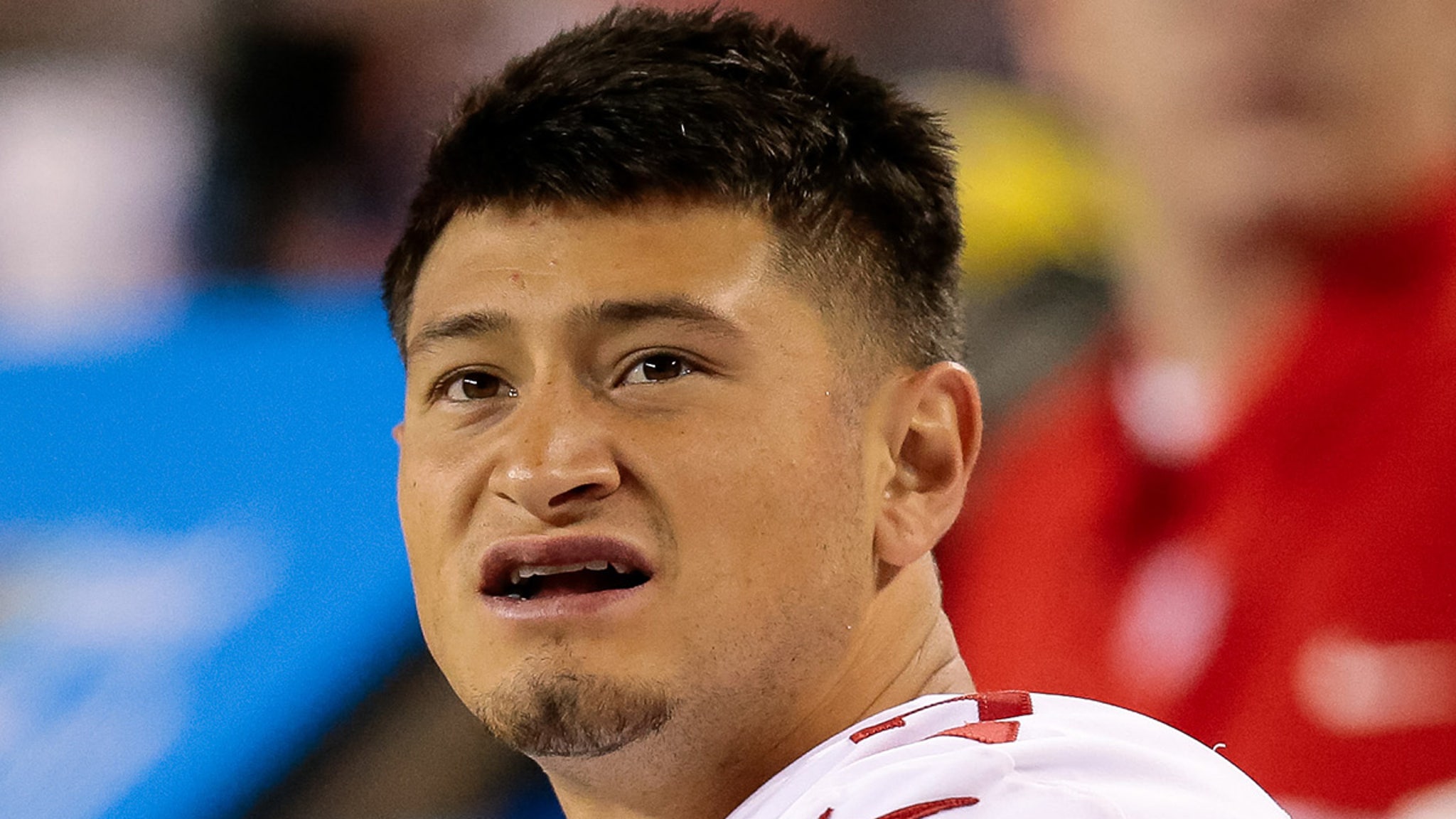 Former NY Giants Pro Bowl kicker Aldrick Rosas was sentenced to 3 years of probation in his wild June hit-and-run case … TMZ Sports has learned.
A court official tells us Rosas appeared before a judge Wednesday after cutting a deal with prosecutors … in which he pleaded no contest to three charges, including misdemeanor reckless driving and misdemeanor hit-and-run.
In exchange, we’re told Rosas received the probation and a 30-day suspended jail sentence.
We’re also told Rosas was ordered to pay fines and fees … and is now not allowed to drive with ANY measurable amount of alcohol in his system while he’s on probation.
Rosas’ attorney, Michael Thomas Erpino, tells us the 25-year-old football player is “thrilled” with the resolution … and is now gunning to get back in the NFL.
As we previously reported … Rosas was cut from the Giants in July — just a few weeks after he was arrested on June 15.

Rosas was accused of driving at speeds of 100 MPH … and then slamming his SUV into a pickup truck before fleeing the scene on foot.
Cops say when they eventually found Rosas for questioning about the incident … his hands, legs and bare feet were covered in blood.
Rosas initially pled not guilty to his charges … but his attorney told us Wednesday the kicker “definitely worked his ass off” to close out the case with prosecutors.
Rosas is still an NFL free agent … and it remains to be seen if the league will suspend him over the case.
This article was originally published by Tmz.com. Read the original article here.