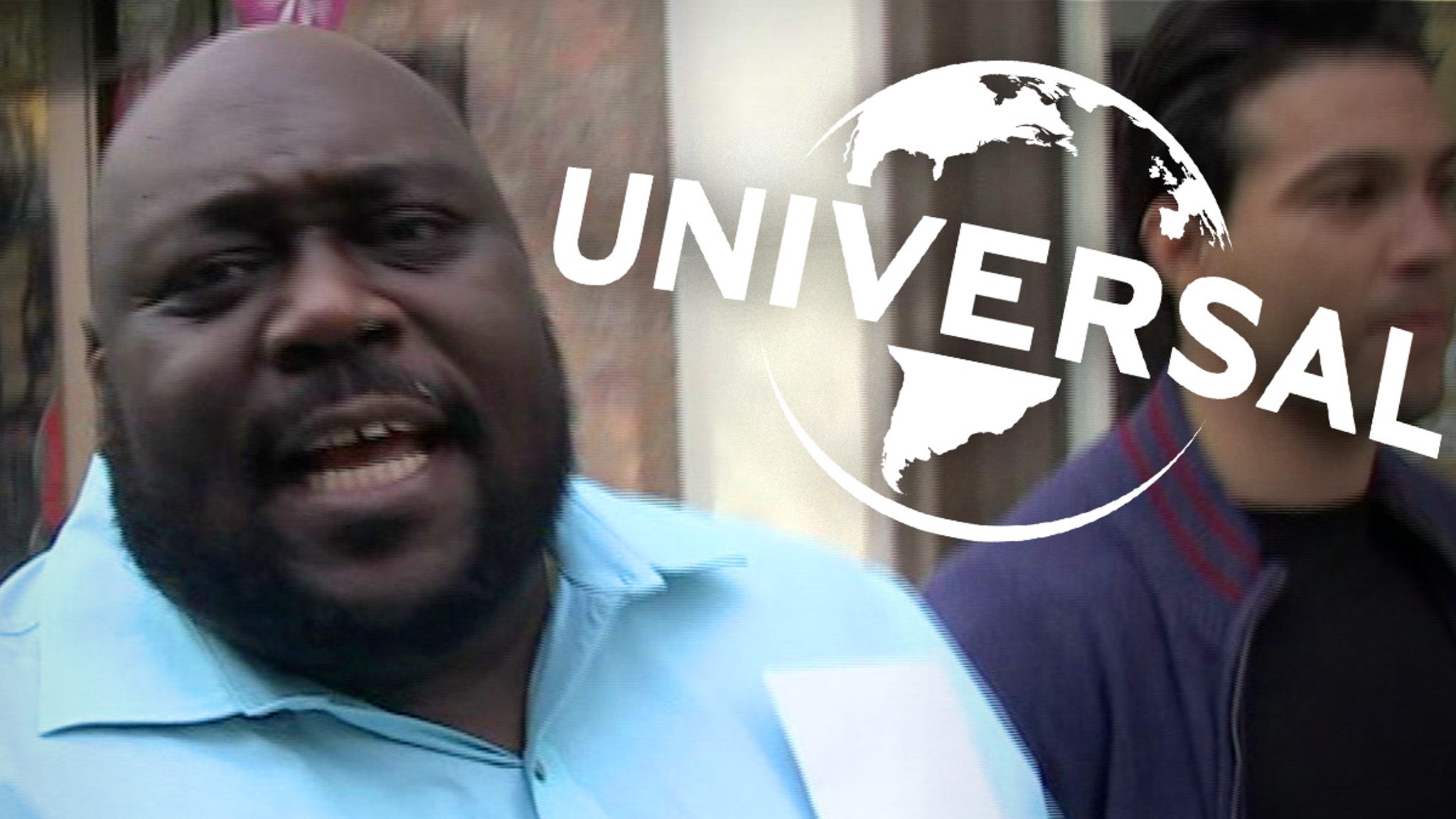 Faizon Love claims he was scrubbed from a movie poster just because he’s Black … and now he’s suing Universal over it.
The actor filed the lawsuit Wednesday, accusing the studio of racial discrimination for removing him from an overseas version of the “Couples Retreat” poster … while leaving the rest of his white costars in it.

In the docs, obtained by TMZ, Faizon claims his name and image were erased from the poster when the movie was released outside of the U.S. He says Universal had no issues featuring Black actors in the film, but claims the studio decided to segregate white and Black talent when it came time to market to an international audience.
Trending
Volleyball game
Faizon says he let the snub slide at first … claiming the film’s producer, Scott Stuber, promised him the overseas poster would be taken out of circulation and Universal Pictures chairman at that time, Adam Fogelson, promised he’d throw a few roles Faizon’s way.
However, in the lawsuit, Faizon claims the poster without him is still being used and he never got those acting gigs he says he was promised
We reached out to Universal, which declined to comment.
This article was originally published by Tmz.com. Read the original article here.