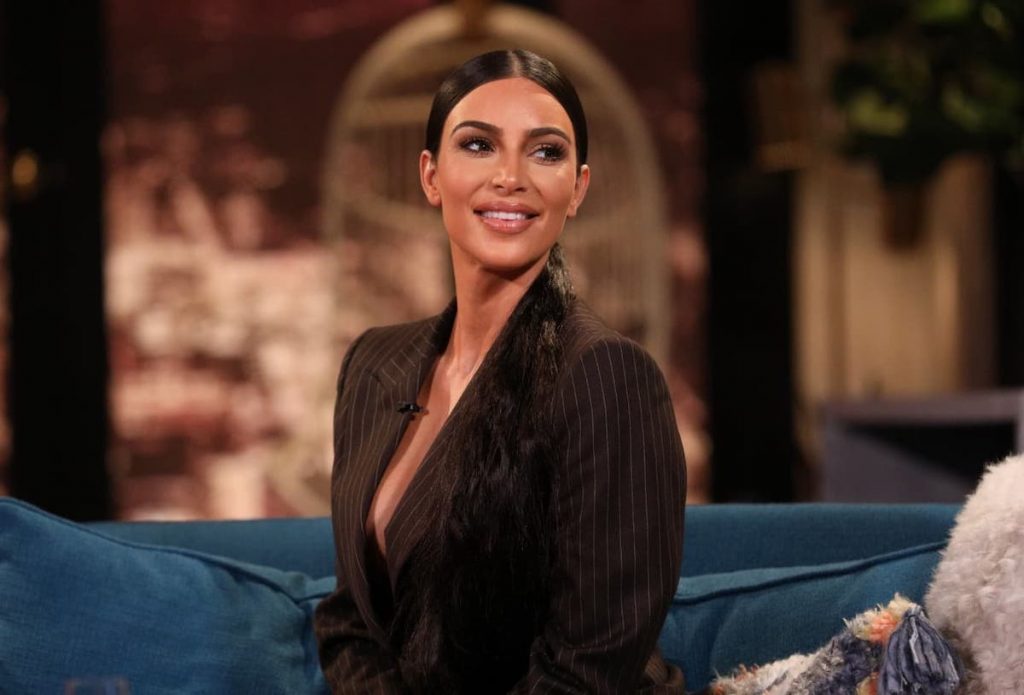 Hollywood is full of famous people with millions of fans who adore them. But do you ever stop and think why certain people are famous and why do people obsess over them? A lot of them have earned their fame thanks to being talented singers, actors, or directors. But some of these famous Hollywood celebs seem to be famous, but for what? Let’s take a look at the most overrated Hollywood celebrities.

Kim Kardashian may now have a line of shapewear and makeup but think back to where she started. She cleaned up well, but if you look at photos of her in the past you’ll quickly realize that she didn’t even have a sense of style back in the day. She’s famous for being rich and famous. But what is her actual claim to fame? Well, a sex tape that most of us have forgotten about. But who is she? What’s her talent?

Angeline Jolie is a gorgeous woman, but is she a brilliant actress that everyone claims she is? Not really. If you watch her movies, you’ll see that in most of them she doesn’t act as much as walk around saying lines and looking pretty. The most you can expect from her facial expressions is raising an eyebrow. In most of the cases she doesn’t even have chemistry with her colleagues on the set. So how did she become a Hollywood celebrity? Actor parents and the genetical advantage of being pretty

Tom Cruise might’ve been a sensation in the ’80s, but at this point, he’s just a short guy who believes in Scientology and keeps playing the same role over and over, and that role just has him running around for most of the film. How many Mission Impossible movies are there at this point? Aren’t you tired of it yet?