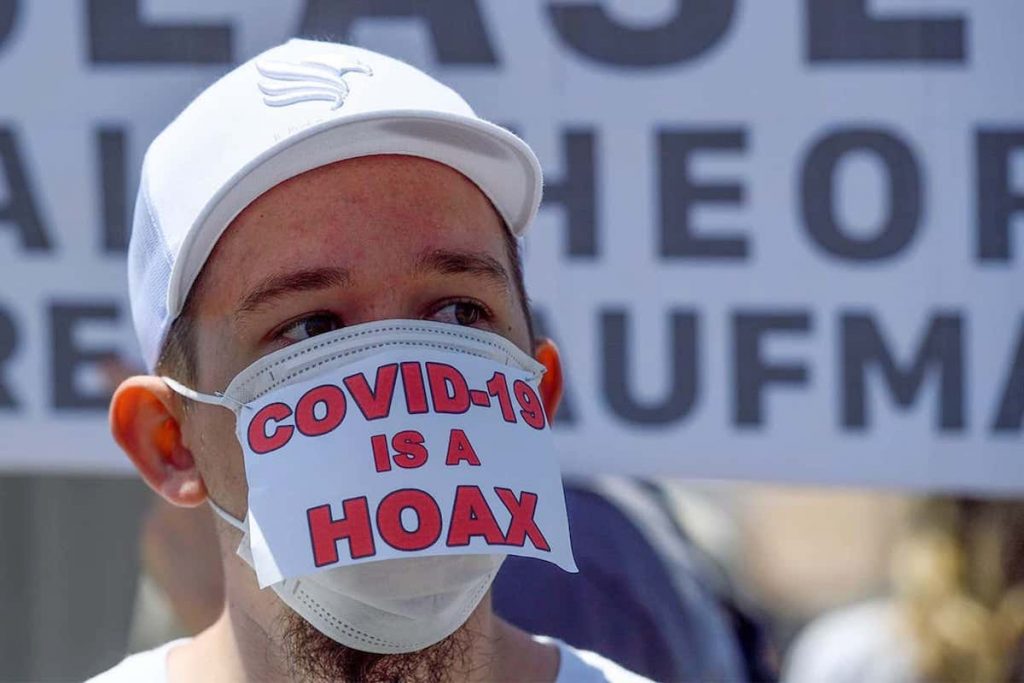 Let’s start with the most current conspiracy theories, and yes, we did say theories (plural), because there are a few in relation just to COVID-19. So the first one is that COVID-19 literally is a hoax, like it just doesn’t exist and the governments are just trying to control us using fear and fake news.

Walt Disney is a very famous man, so it’s no surprise that there’s a rumor concerning the circumstances of his death and what happened to his body afterwards. The conspiracy states that Walt’s body was frozen after his death and the hope was that cryogenics will develop and at some point in the future, with medical advances, they could unfreeze him and bring him back to life. But conspiracy theorists went even further and claimed that the movie “Frozen” was specifically made to hide “the truth”, so now if you google “Disney Frozen” you get pages of information about the movie and not about Walt Disney and cryogenics. However, the truth of the matter is that Walt Disney died of lung cancer and was cremated.

COVID-19 Is A Failed Experiment

There are people that truly believe that COVID-19 was something the Chinese scientists were creating as a bioweapon, and they failed to contain it in their labs and it got out accidentally. It doesn’t help that the former US President Donald Trump actually helped spread this insane conspiracy.