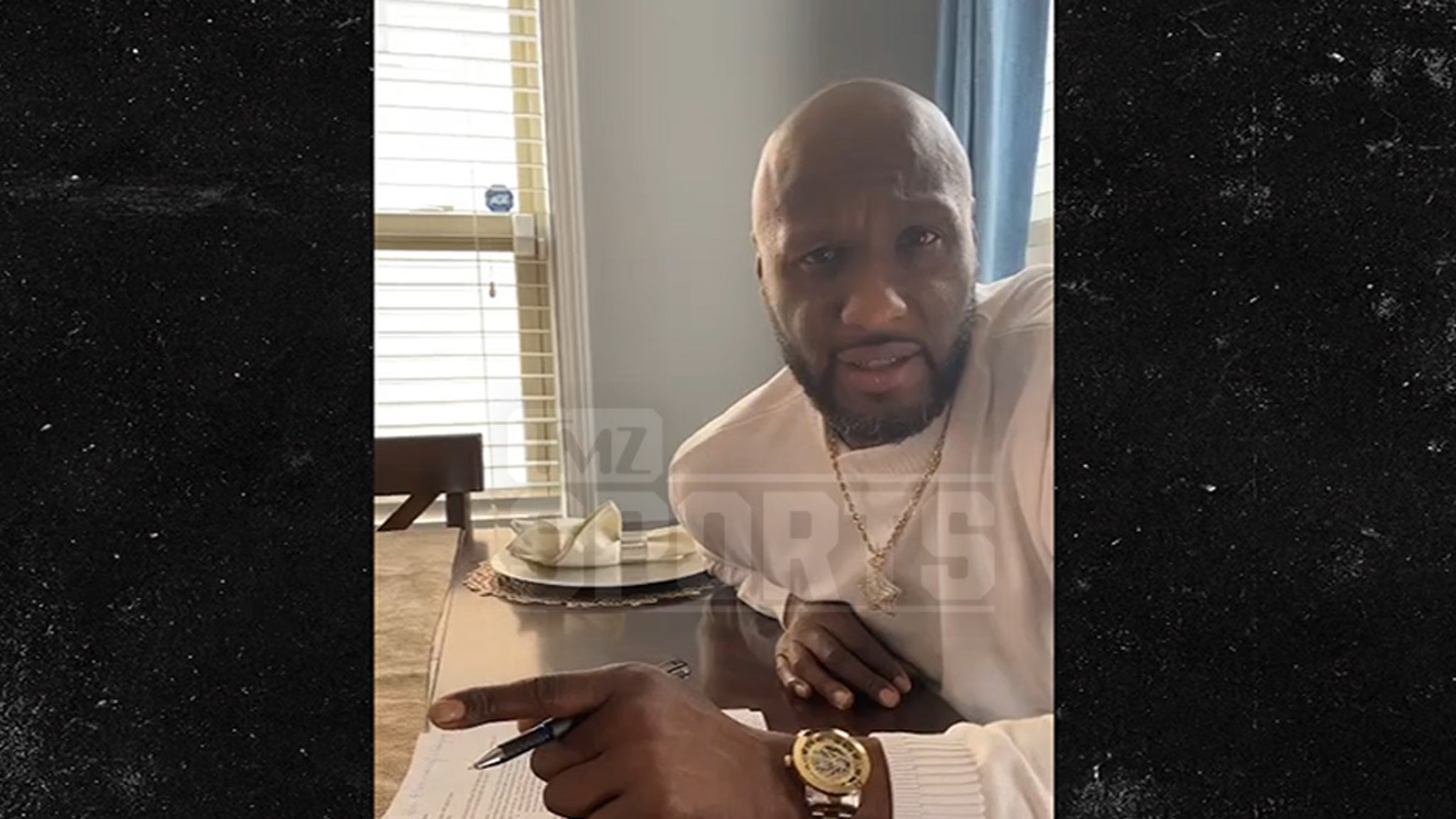 Lamar Odom is back … but the 2x-NBA champion isn’t returning to the hardwood — he’s fighting!!

TMZ Sports has learned that the 41-year-old ex-NBA star has inked a deal with Celebrity Boxing … and will step into the ring on June 12 at the Showboat Casino in Atlantic City, NJ.

The 6’10” Odom doesn’t currently have an opponent … but CB creator Damon Feldman tells us he’s working on a big-name celeb to duke it out with Lamar.

Of course, Odom is no stranger to fighting … he literally fought for his life after collapsing at Dennis Hof‘s Nevada brothel back in 2015.

However, the hooper has turned his attention to pugilism (temporarily, at least) … and we’re told he’s fully committed to busting his ass in the boxing gym ahead of his upcoming fight.

It’s worth noting, the last time a basketball player stepped in the ring, he got ROCKED (sorry, Nate).

So, goes without saying, Lamar hopes history doesn’t repeat itself!!

BTW, Odom isn’t the only star on the card … Aaron Carter is also fighting. Like Lamar … he doesn’t yet have an opponent.