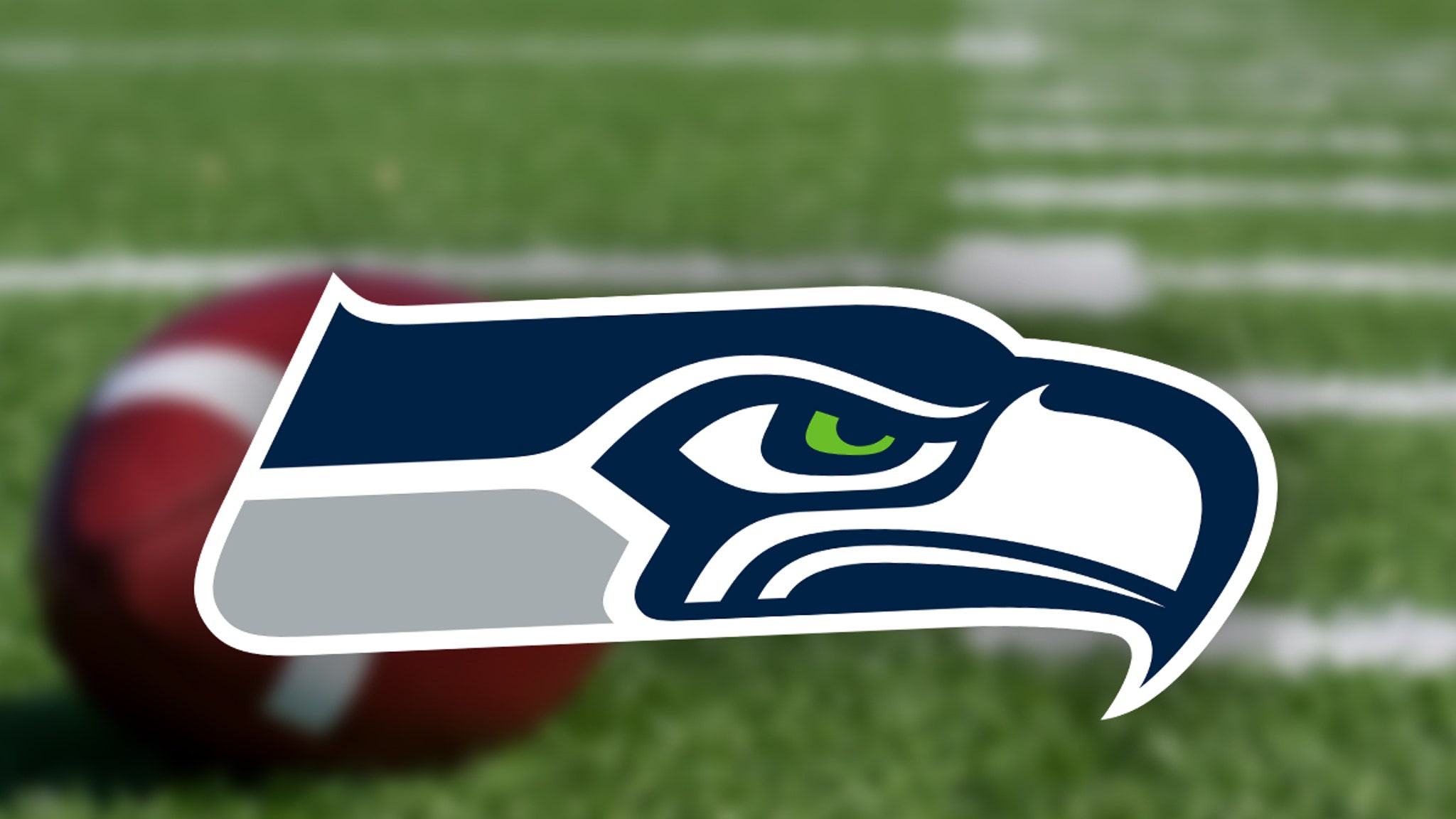 Law enforcement officials arrested longtime Seattle Seahawks employee Aaron Miyasato on Tuesday after they claim he was found in possession of child pornography.

According to the report, they also “confiscated videos of children as young as the age of one being sexually exploited in extremely graphic ways.”

Miyasato had reportedly been employed by the Seahawks since 2011 … and recently took the team’s security manager position back in 2018.

Seahawks officials, though, said in a statement Wednesday that Miyasato is no longer an employee with the team after his arrest.

“We are aware of the situation and in accordance with the NFL personal conduct policy, we have notified the league of his arrest,” the Seahawks said. “This individual is no longer employed by our organization.”

Records show Miyasato posted bond late Wednesday night. He’s due in court for a hearing on the case later this month.