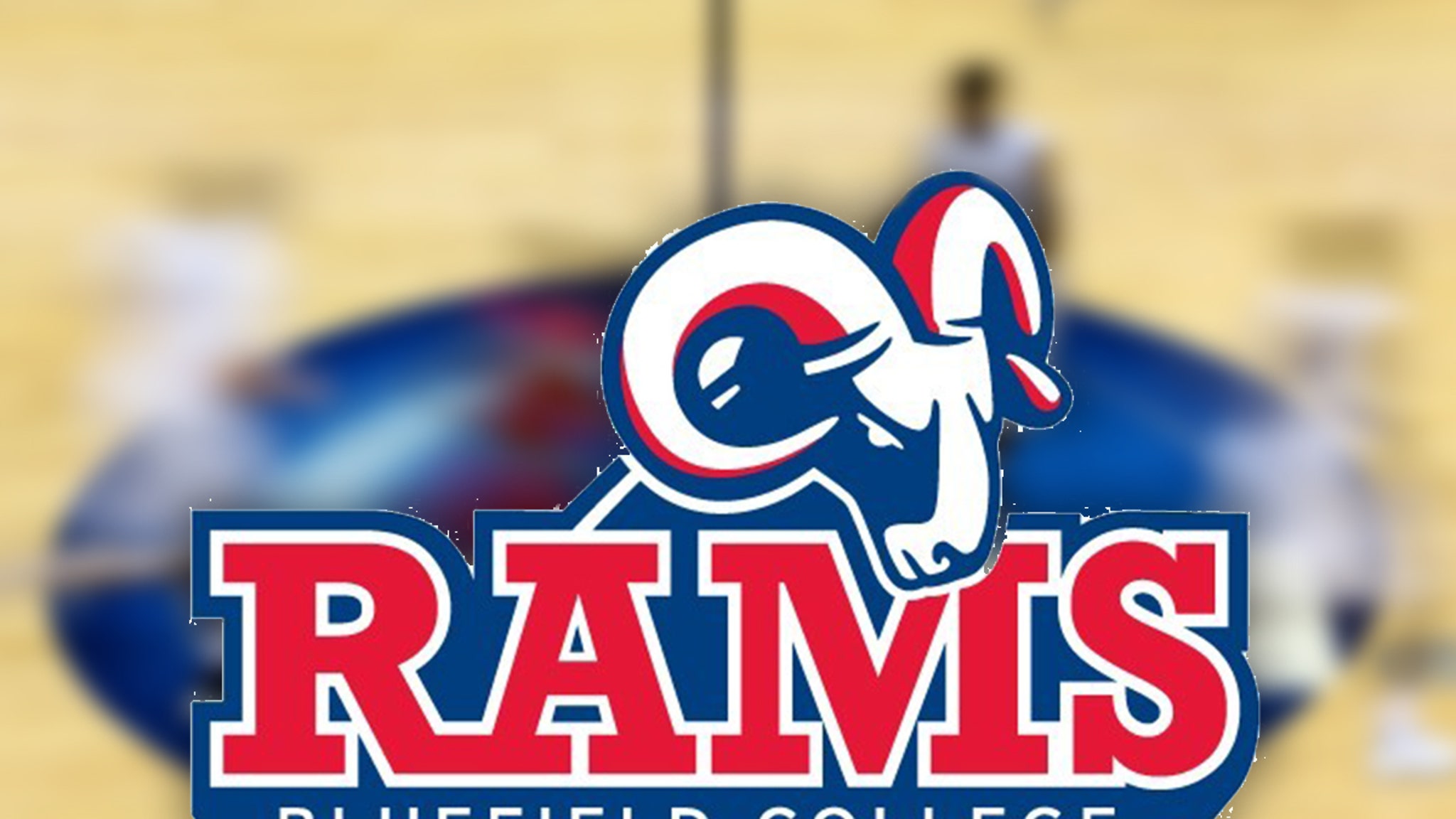 A college basketball team in Virginia was given two options — stop kneeling for the national anthem or face suspension … and the players chose to kneel.

Here’s the deal … the BC Rams team has been kneeling for the anthem during games in January and February this year … despite school president David Olive telling them to cut it out.

Olive decided to take matters into his own hands by unleashing the punishment this week … saying, “The basis for my decision stemmed from my own awareness of how kneeling is perceived by some in our country, and I did not think a number of our alumni, friends, and donors of the College would view the act of kneeling during the anthem in a positive way.”

“Pointing to the already fractured and divided nature of our country, I did not want Bluefield College contributing to the further divide; rather, I wanted the College to bring people together in a united effort to address issues of racial injustice,” he said.

Olive says he’s been speaking with the school’s athletic director and the athletes about bringing awareness to social injustice in ways other than the anthem kneeling … but felt he was left with no choice but to suspend players after it began drawing widespread media attention.

“I further told them that their intended message in bringing awareness of racial injustices was being diluted or completely lost because some saw their act of kneeling as being disrespectful to the flag, our country, and to our veterans.”

He continued … “In my opinion, their message was not being heard.”

Olive presented several alternatives — like kneeling during player intros, reading a message about combating racism before home games — but the players refused to compromise.

FWIW — Olive closed his statement with a message to all athletes at his school … saying, “I will kneel with you anywhere at any time as an expression of my solidarity with you to bring about racial justice and equality, except during the National Anthem. I am with you.”