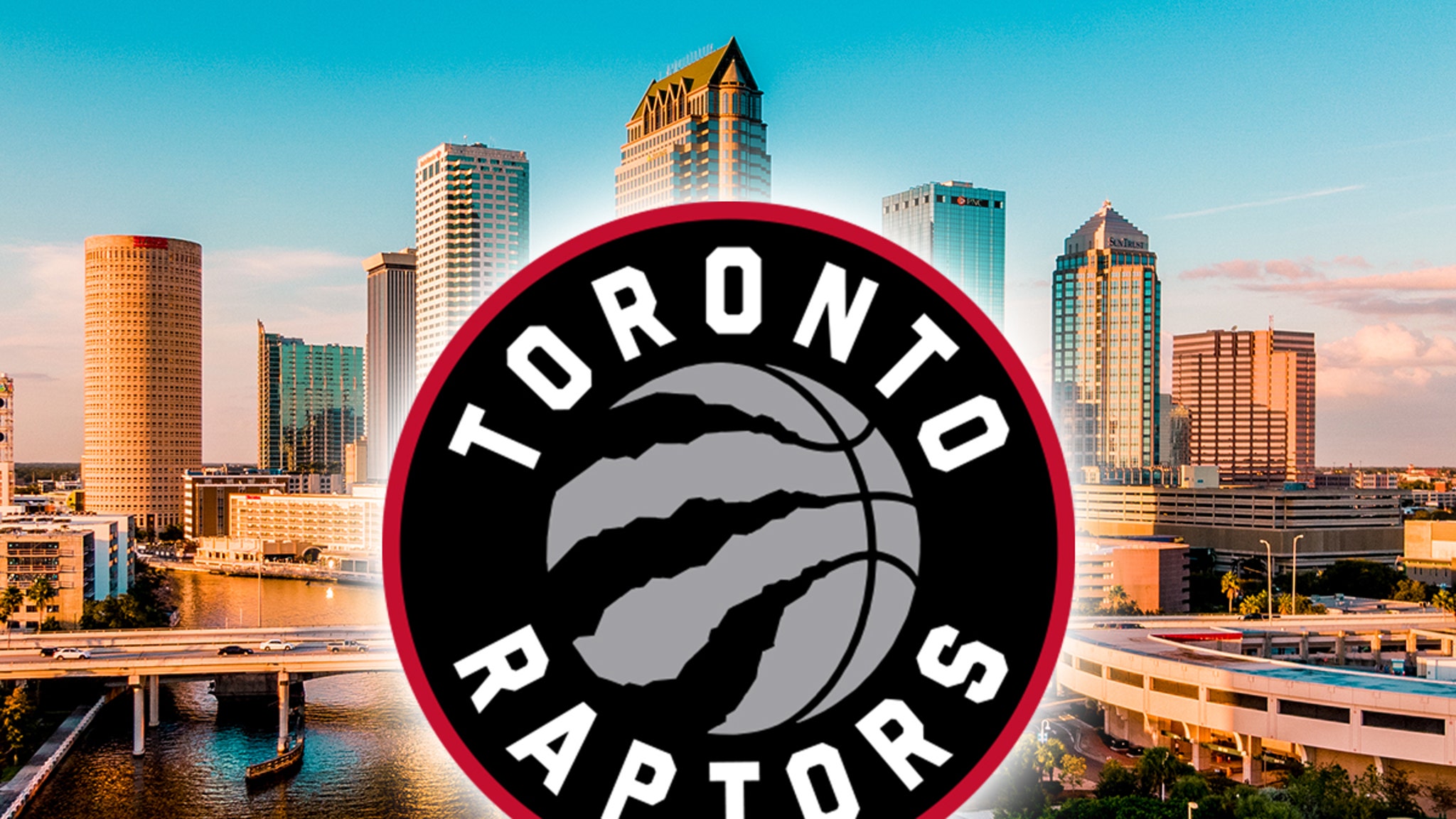 The Toronto Raptors better get comfortable in their new homes … ’cause the team is officially finishing the 2021 season in Tampa due to COVID-19 restrictions.

Of course, that wasn’t the original plan — the team agreed to play the start of the season in Florida amid the coronavirus pandemic … as Canada officials didn’t want teams flying in from the U.S. and possibly spreading the virus.

At the time of the decision, there was hope things would clear up enough for the Raps to return to the 6 for the latter part of the 2021 campaign … but that dream officially ended Thursday, with the team announcing they will play at Amalie Arena for the remainder of the season.

Team president Masai Ujiri released a statement on the decision … saying, “Florida has been really welcoming to us and we’re so grateful for the hospitality we’ve found in Tampa and at Amalie – we’re living in a city of champions, and we intend to carry on the tradition of winning for our new friends and fans here.”

“But home is where the heart is, and our hearts are in Toronto. We think often of our fans, of our Scotiabank Arena family, and all those we are missing back home, and we can’t wait until we can all be together again.”

So … will the recent success of the Tampa Bay Lightning, Buccaneers and Rays rub off on the Raps?? They’re currently 12-13 and sitting in the middle of the Eastern Conference standings … but it’s still early.