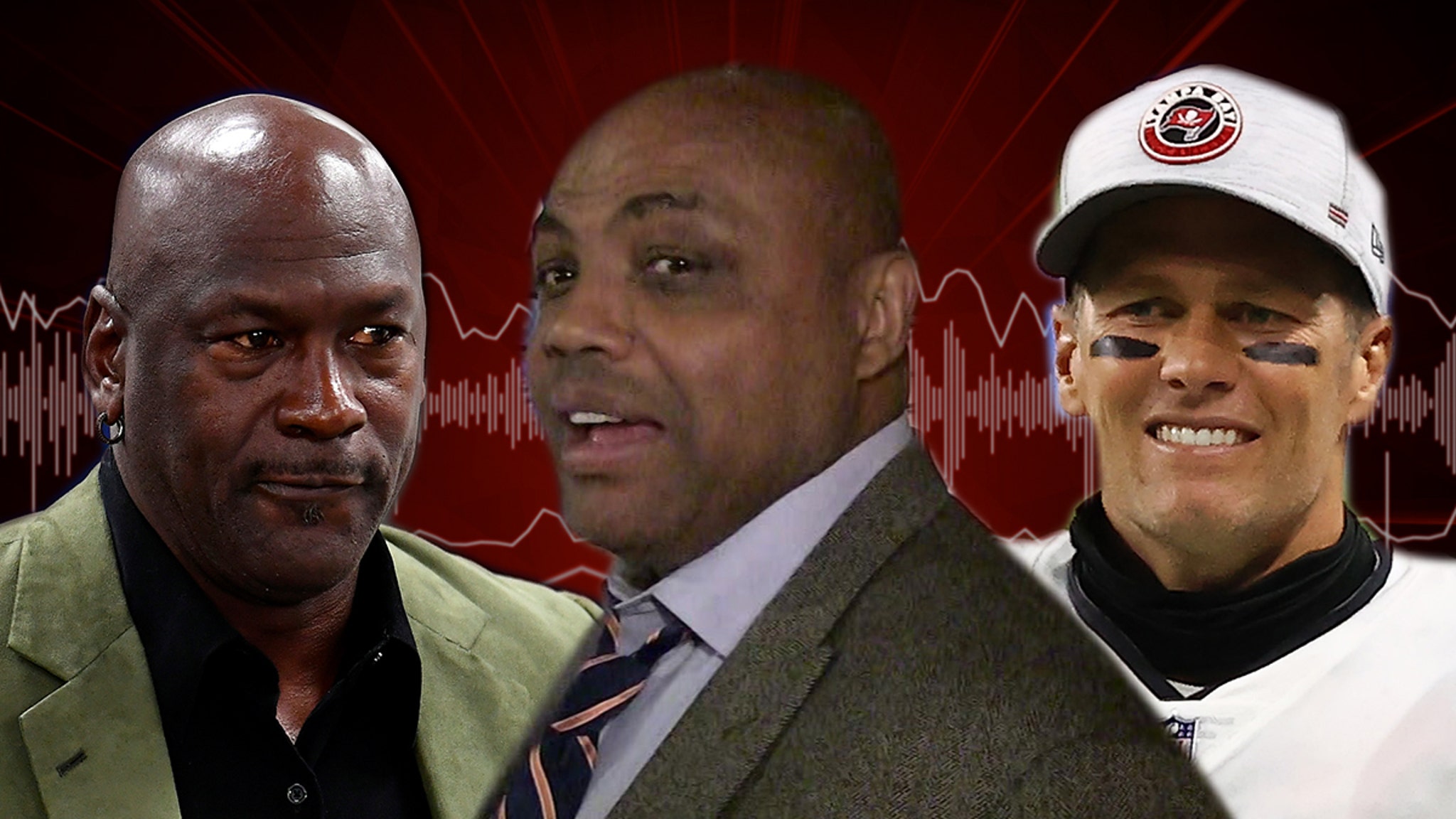 Charles Barkley is gonna piss off his NBA family with this one — the basketball legend says he believes Tom Brady has surpassed Michael Jordan as the greatest athlete of all time … and he’s got an interesting reason behind the take.

Chuck — who’s always defended MJ to be the undisputed G.O.A.T. — spoke about TB12 winning his 7th Super Bowl title this past week … and explained why he thinks His Airness has officially been dethroned.

“It’s hard for me to put anybody above Michael, but Michael was always gonna be the best player 4 out of 7 games,” Chuck told ESPN 1000’s “Waddle and Silvy.”

“But, the difference is every time Tom Brady played a football game, it was a Game 7. I never had thought about it like that. I mean, you think about that. Every football game in the playoffs is a Game 7.”

Chuck continued … “Like, if Michael, he’s gon’ win most series because he’s gonna be the best player 4 outta 7 games. But, when you playing football, every single game in the playoffs is a Game 7.”

Barkley says it’s incredible how Brady has won 7 out of his 10 Super Bowl appearances … saying Brady’s 34 playoff wins can be compared to 34 Game 7s in the NBA playoffs.

As for Brady’s most recent playoff run with the Tampa Bay Buccaneers, Chuck says he’s shocked TB12 didn’t hang up his cleats … saying it would have been the perfect end to his career.

“I can’t believe he’s not retired, I’m not gon’ lie. Because if you do what he just did, beat Drew Brees in New Orleans, beat Aaron Rodgers at Lambeau Field, and then beat Patrick Mahomes in the Super Bowl, that would be the greatest ‘drop the mic’ ever in sports.”