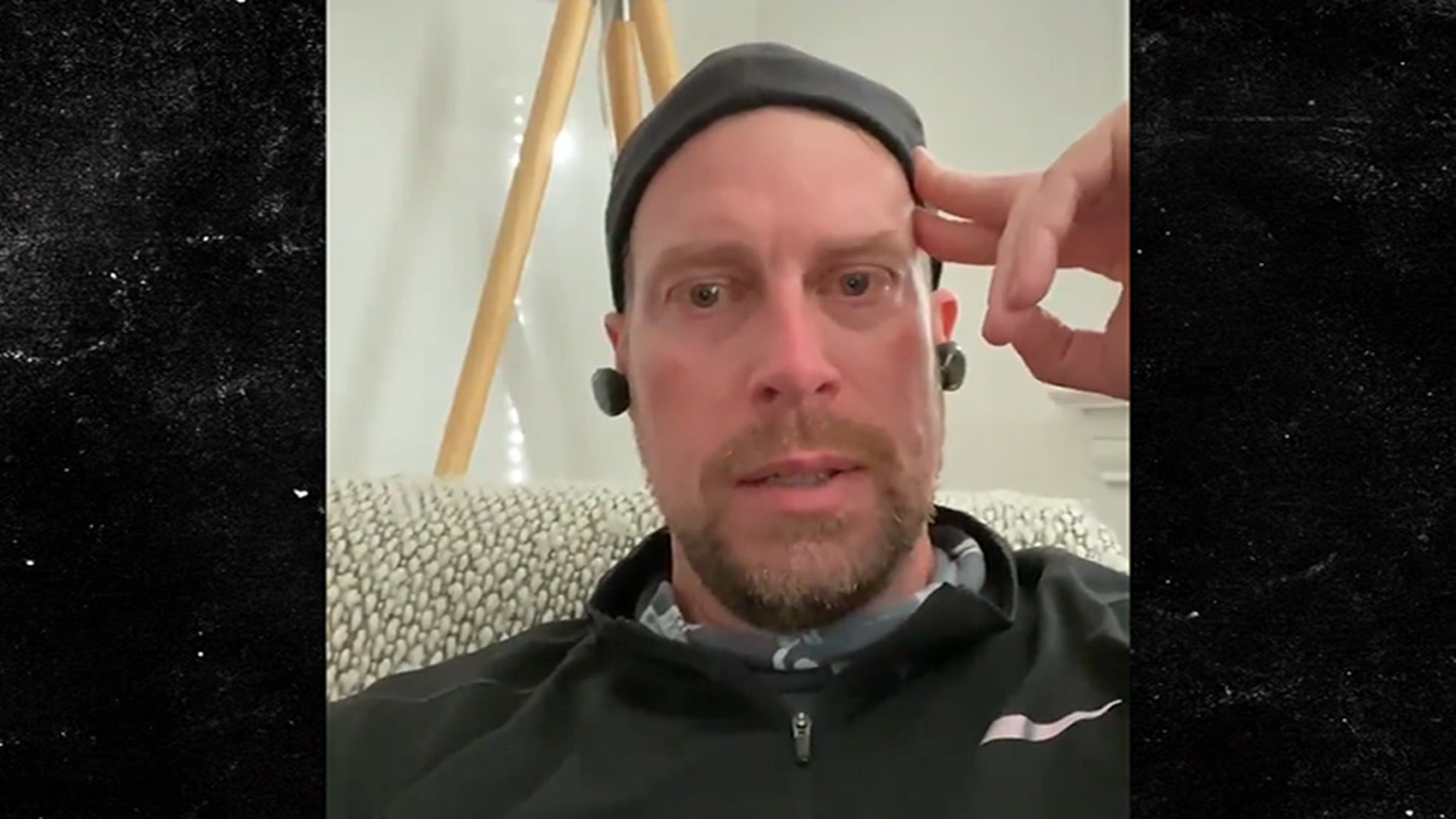 “My NFL brothers continue to die and nobody’s doing a goddamn thing about it.”

Ex-NFL quarterback Ryan Leaf fought back tears in an emotional video in which he accuses the league of turning its back on players with mental health issues … and lamenting, “I don’t know what the f**k to do anymore.”

Leaf posted the video AFTER after news broke about the death of ex-NFL star wide receiver Vincent Jackson, who was found by himself in a hotel where he’d been living in Florida. We don’t know if Leaf is referencing Jackson in the video, but it sure seems like it.

“The NFL just doesn’t f**king care,” Leaf said … “They don’t care. They’ll write condolences letters and s**t like that but if they were invested, they’d actually put some money behind the NFL Legends Community and into the mental health/substance abuse side of it.”

Leaf adds, “Once you’re bad for the brand, the shield, they can give two s**ts.”

The 44-year-old — who’s talked publicly about his own struggles with mental health and substance abuse — said he spoke with another former NFL player on Monday who spent the weekend at a psych ward.

“I don’t know what the hell to do,” Leaf continued … “They [the NFL] don’t get how precious life is and then I have this f**king survivor’s guilt! A ton of it!”

Leaf ended his video begging viewers to “just be part of the solution please.”

We know the NFL has previously said they’ve committed to expanding mental health resources to players (which you can read about here) … but clearly Leaf doesn’t feel like the league is doing enough.

We’ve reached out to both the NFL and the NFL Players Association for comment — so far, no word back.