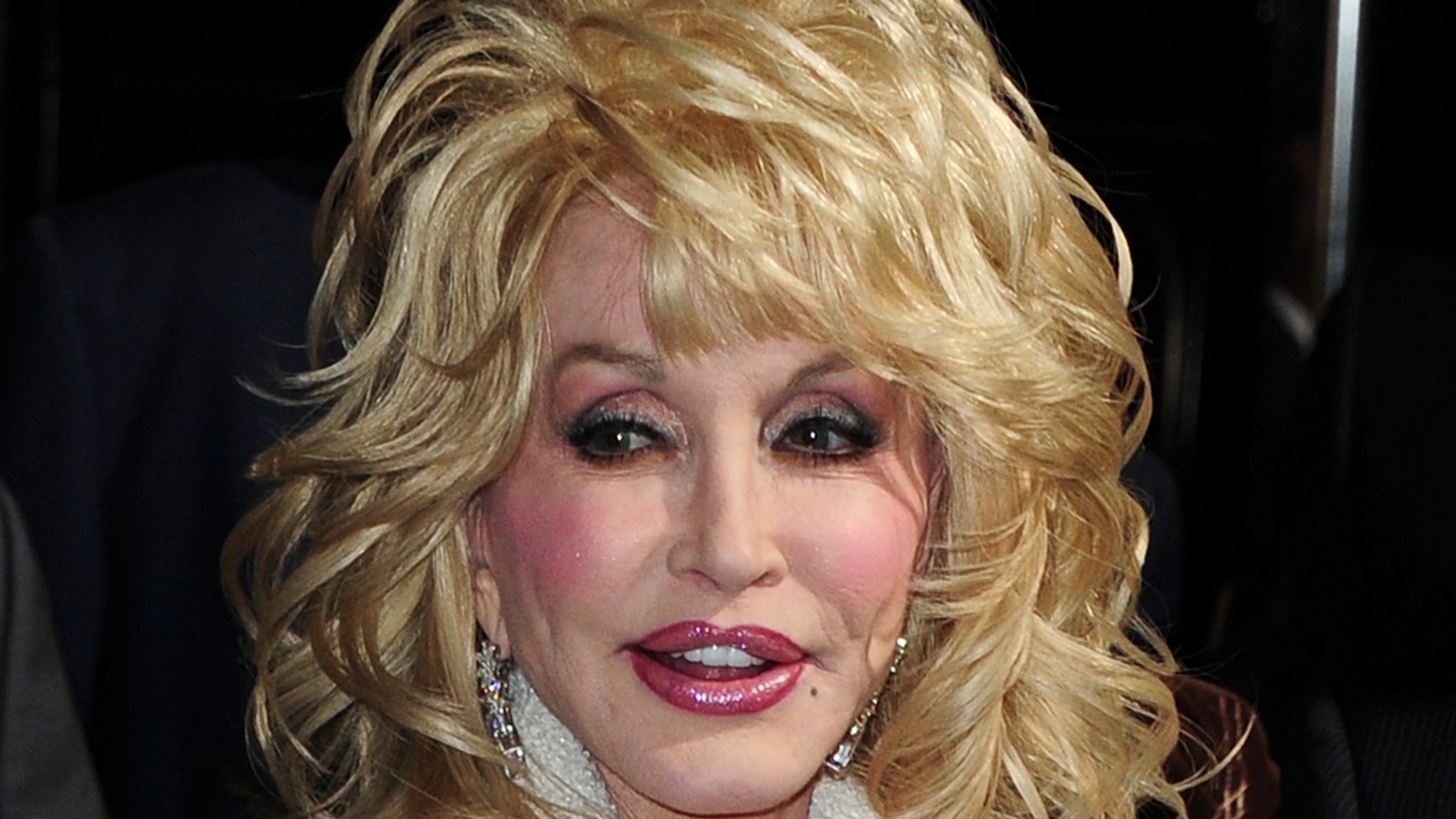 If Dolly Parton doesn’t want a statue of herself at the Tennessee Capitol, then that’s exactly what should happen … according to the politician who suggested it, and already has a plan B.

Tennessee State Rep. Jeremy Faison brought up Dolly’s name in 2019 as the best replacement for the Nathan Bedford Forrest statue at the Capitol, and last month another state rep introduced a bill to make it happen.

As we reported though, DP politely turned down the honor, saying she didn’t want to be put up on a pedestal. Faison says it’s up to the TN General Assembly to honor her wishes, and though the bill is still technically on the table … he believes his colleagues will rightfully nix it.

He tells us he’s not at all disappointed by Dolly’s request — in fact, he admires her even more for it, and says it just proves she’s a Tennessee treasure.

The Congressman also suggests there’s an overlooked historical figure who would be a great statue replacement — Anne Dallas Dudley.

Anne was a prominent women’s suffrage activist in the early 20th century who founded the Nashville Equal Suffrage League … and helped women get the right to vote.