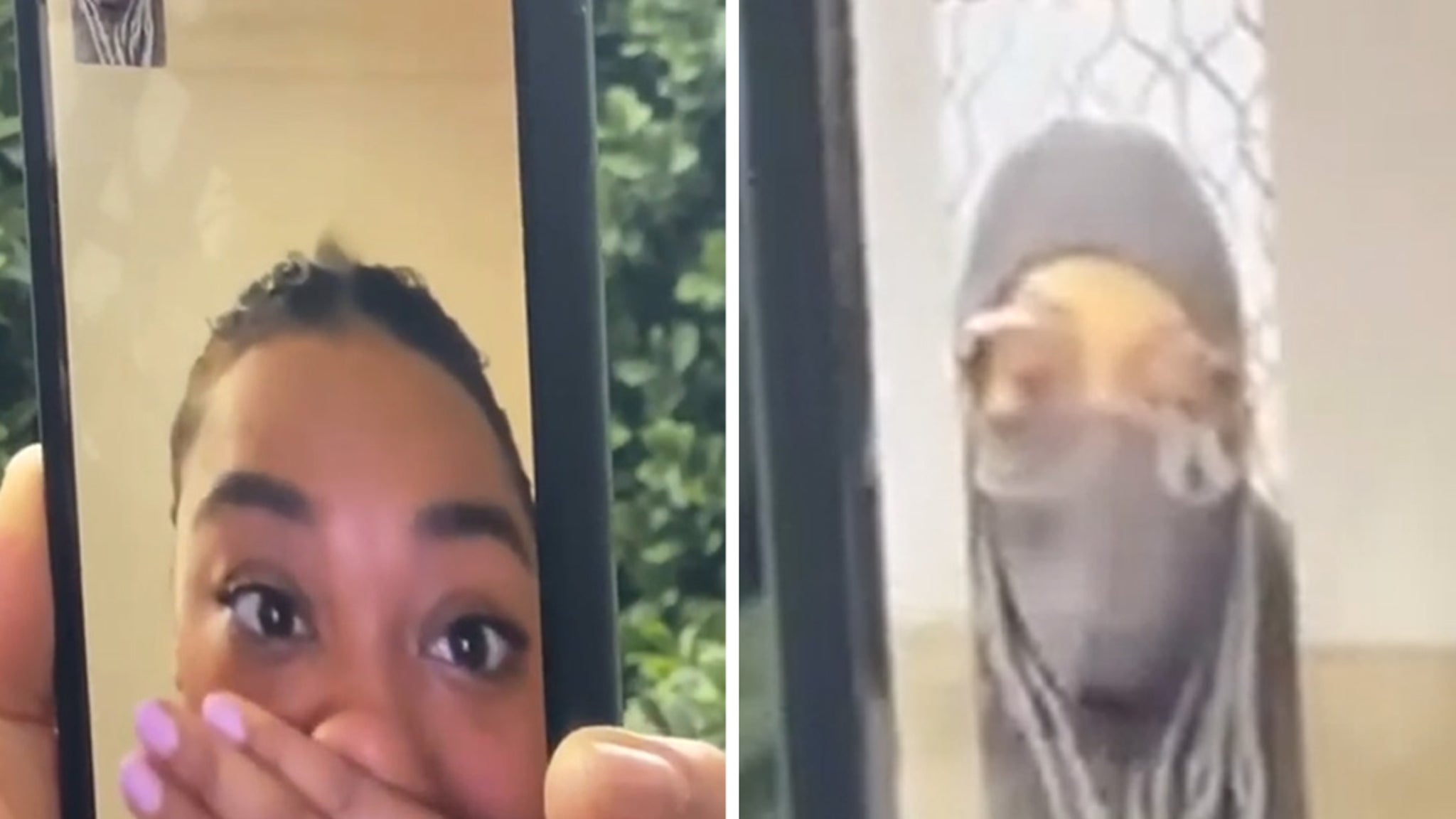 Janet Jackson was so impressed with a UCLA gymnastics star who busted out a floor routine inspired by her music, JANET FACETIMED HER!!

The athlete behind the routine is Margzetta Frazier — who busted out some of Ms. Jackson’s legendary dance moves to songs like “Nasty” and “If” during a competition against BYU earlier this month.

Footage of the routine went viral — because it’s awesome — and got all the way to Janet, who DEMANDED she talk to Frazier face-to-face (virtually, of course).

The two connected on Friday — and Jackson gushed about Frazier’s routine, talent and raw athleticism.

“I just want too say thank you,” Janet said to Margzetta … “Thank you for sharing your talent. It’s so beautiful to see you tumble. Really inspiring.”

“It just inspired me to want to do more, and do better and be stronger. I loved it. Absolutely loved it.”

Frazier was so touched, she choked back tears and told her idol how much Janet and her music meant to her.

After the call, Frazier was so fired up she recorded TWO personal bests — one on the beam and one on the vault — in her next competition against the Univ. of Utah.