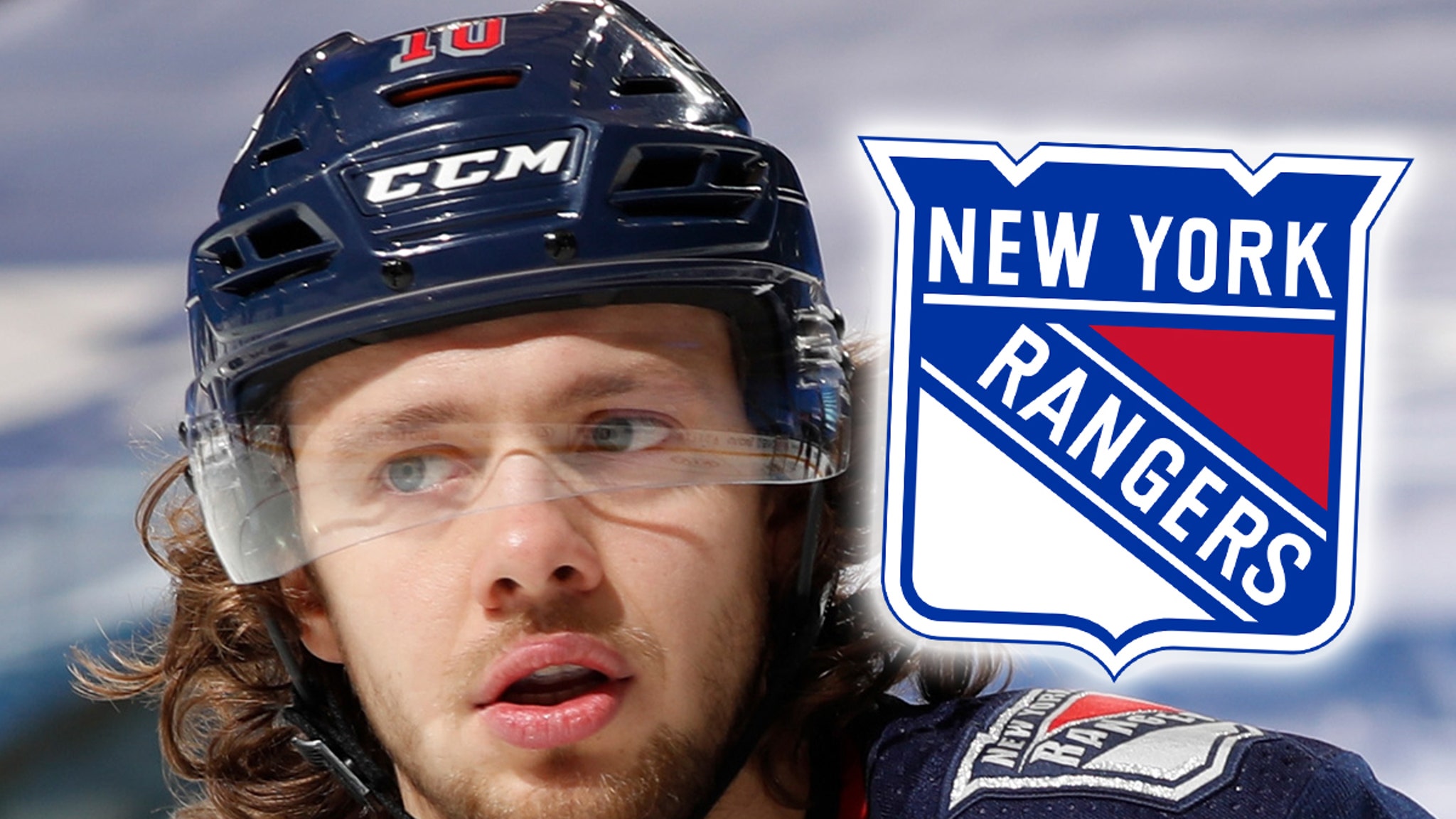 The NY Rangers say allegations star player Artemi Panarin assaulted a woman in 2011 are “unfounded” — suggesting the claims are all part of a Russian smear campaign to punish the NHL star for publicly criticizing Vladimir Putin.

Here’s the deal … on Monday, Panarin — who’s in the middle of a 7-year, $81 million contract — announced he’s taking a leave of absence from the Rangers for personal reasons.

The announcement comes in the wake of a report out of Russia that Panarin beat the hell out of an 18-year-old woman at a hotel bar in Latvia in 2011.

In an on-camera interview with a Russian news outlet, Nazarov says Panarin was detained by police during the alleged 2011 incident — and references a rumor that the NHL star paid 40,000 euros to bribe his way out of trouble.

The man behind the allegations is Andrei Nazarov — who coached Panarin during his time in the KHL (formerly known as the Russian Superleague).

Nazarov and Panarin reportedly clashed over politics — since Panarin has been an outspoken critic of Russian leader Vladimir Putin.

Enter the NY Rangers … the club says it has looked into the allegations and also spoke with Panarin and believes the whole thing is pure B.S. conjured up to ruin Panarin’s career as punishment for criticizing Putin.

“Artemi vehemently and unequivocally denies any and all allegations in this fabricated story,” the Rangers said Monday.

“This is clearly an intimidation tactic being used against him for being outspoken on recent political events. Artemi is obviously shaken and concerned and will take some time away from the team.”

“The Rangers fully support Artemi and will work with him to identify the source of these unfounded allegations.”

USA Today’s NY Rangers reporter Vince Z. Mercogliano says Panarin is concerned about the safety and well-being of his family.

It’s rare for a Russian star athlete to speak out against the Russian government, but Panarin hasn’t been shy — In a 2019 interview with a foreign publication, he sounded off on his frustration with economic structure.

“I think that the people who hush up the problems are more like foreign agents than those who talk about them,” Panarin said at the time. “If I think about problems, I am coming from a positive place, I want to change something, to have people live better. I don’t want to see retirees begging.”

FYI, Panarin voiced his support for Russian opposition leader Alexei Navalny in an IG post from January 21 … with the caption, “Freedom for Navalny.”

Panarin is coming off a fantastic season on the ice a year ago… He was a finalist for the Hart Trophy (the NHL’s MVP award) and kept the strong play going into this season with five goals and 13 assists in 14 games this year.