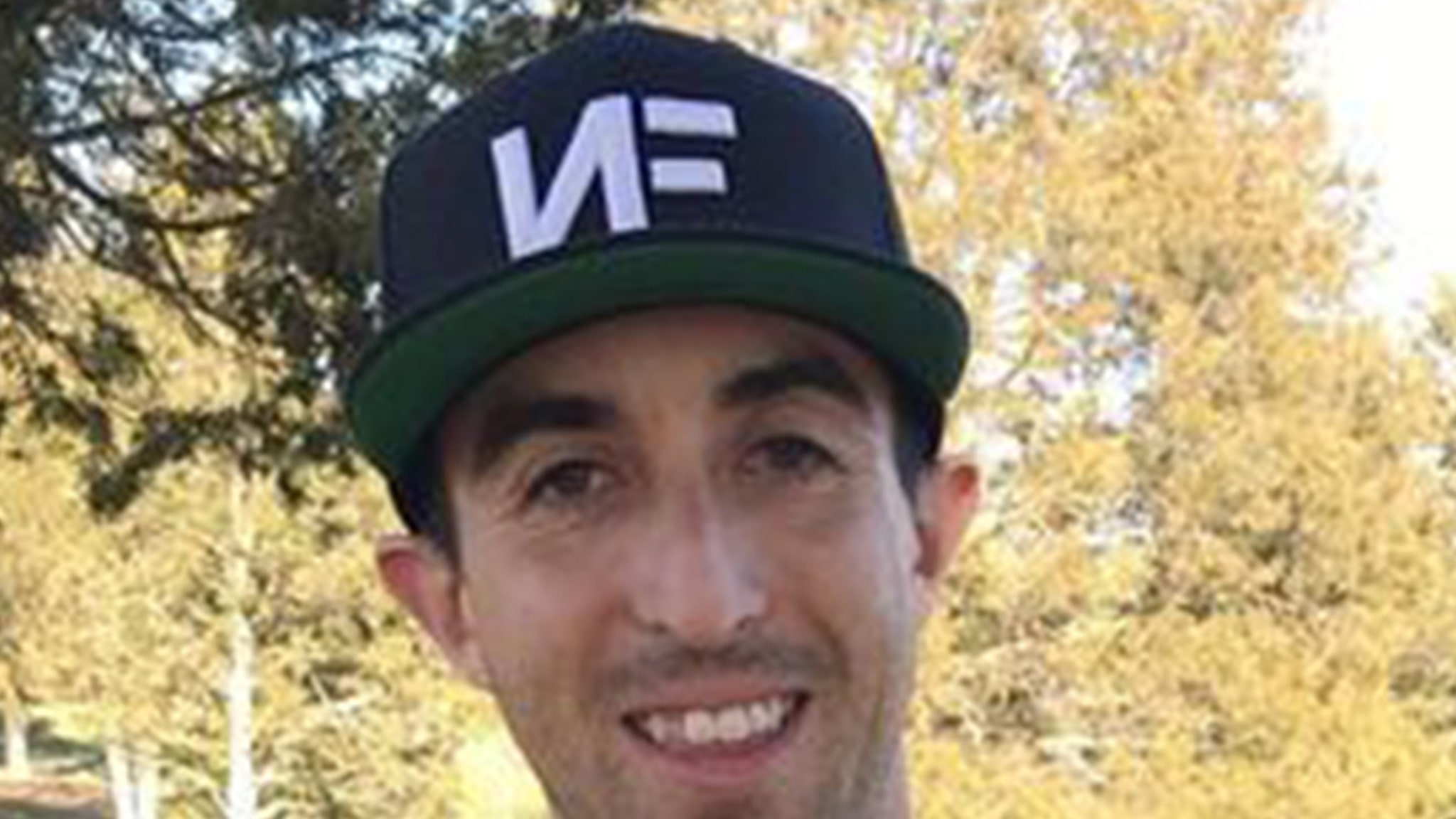 A pro athlete just signed a huge, $10 MILLION contract … but it wasn’t a hooper or a football player — we’re talking DISC GOLF, BABY!!

30-year-old Paul McBeth just became the richest player in the sport’s history … inking the massive endorsement deal with Discraft Disc Sports that will pay him a solid 10 milli over the next 10 years.

McBeth is widely considered one of the best disc golfers on the planet — he has 130 pro wins, 5 world championships and 2 national titles … and was ranked #1 in the Professional Disc Golf Association rankings before the COVID-19 pandemic hit.

So … what the heck is disc golf?? It’s pretty much like golf, but instead of hitting a ball with a club, you throw a flying disc into a basket made of chains.

It’s a sport McBeth has been playing since he was a kid … and the dude is thrilled to be raking in the dough after decades of hard work.

“It’s mind-blowing to me to think about that 17-year-old me — or even before that, 14-year-old me — made the right move back then to put myself in this position and be able to propel the sport potentially to the next level,” McBeth said in a video announcing the deal.

The guy was already making some serious coin via his signature disc line — he reportedly sold more than 100k of his own discs last year, earning $4 per disc, according to Cypress Point Disc Golf.

McBeth’s previous contract with Discraft — 4 years, $1 million — was also considered the biggest in the sport at the time … before he shattered it with the new deal.

McBeth is also married to pro disc golfer in Hannah McBeth, who is a badass in the sport as well with 3 career event wins. The two got married in 2018.

Congrats on the deal, McBeth … and kids, start hitting the disc golf courses.