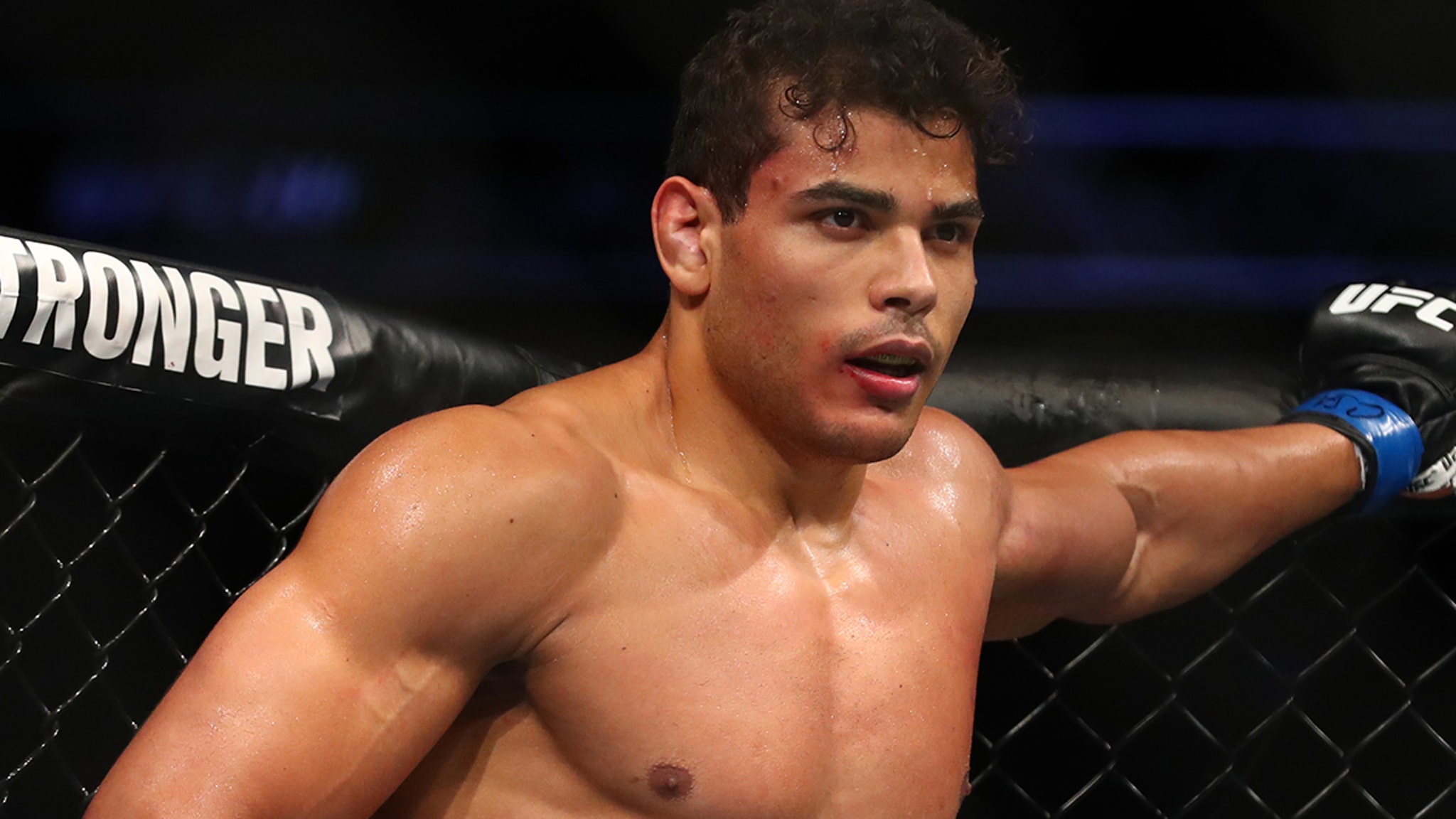 UFC star Paulo Costa is blaming the a-a-a-a-a-alcohol for his loss to Israel a-a-a-a-a-Adesanya at UFC 253 … saying his decision to crush a bottle of wine the night before cost him the fight.

“I was kind of drunk [when] I fought,” Costa said in Portuguese (subtitled in English) on his YouTube channel … “Maybe, on hangover.”

29-year-old Costa was on a 13-fight win streak before his main event throwdown with Israel … and was coming off an impressive victory over MMA legend Yoel Romero.

But, Izzy smashed Costa in just 2 rounds in an unexpectedly one-sided beatdown on September 27 … leaving many fans asking the question, what the hell happened!?

Now, Costa is finally opening up about the loss — claiming he simply boozed too hard the night before the fight.

“I had wine, too much wine, a bottle [of wine] to try to blackout,” Costa said on his YouTube channel.

And, why would he want to get blackout drunk before the biggest fight of his life?

“I couldn’t sleep because of the [leg] cramps.”

In other words, Costa claims he was using the wine for pain management so he could try to get some sleep that night.

Costa continued, “Keep in mind that the fight happens at 9 a.m., we have to wake up at 5 to get ready, stretch, wrap the hands. The UFC told us to wake up at 5 in the morning to go to the arena to fight. I hadn’t slept until 2:30.”

We all know what happened next … Israel pummeled Paulo so badly, the ref stopped the fight in the 2nd round.

Costa is set to return to the Octagon in April to fight Robert Whittaker.

Maybe stick to some sleepy time tea this time around instead??