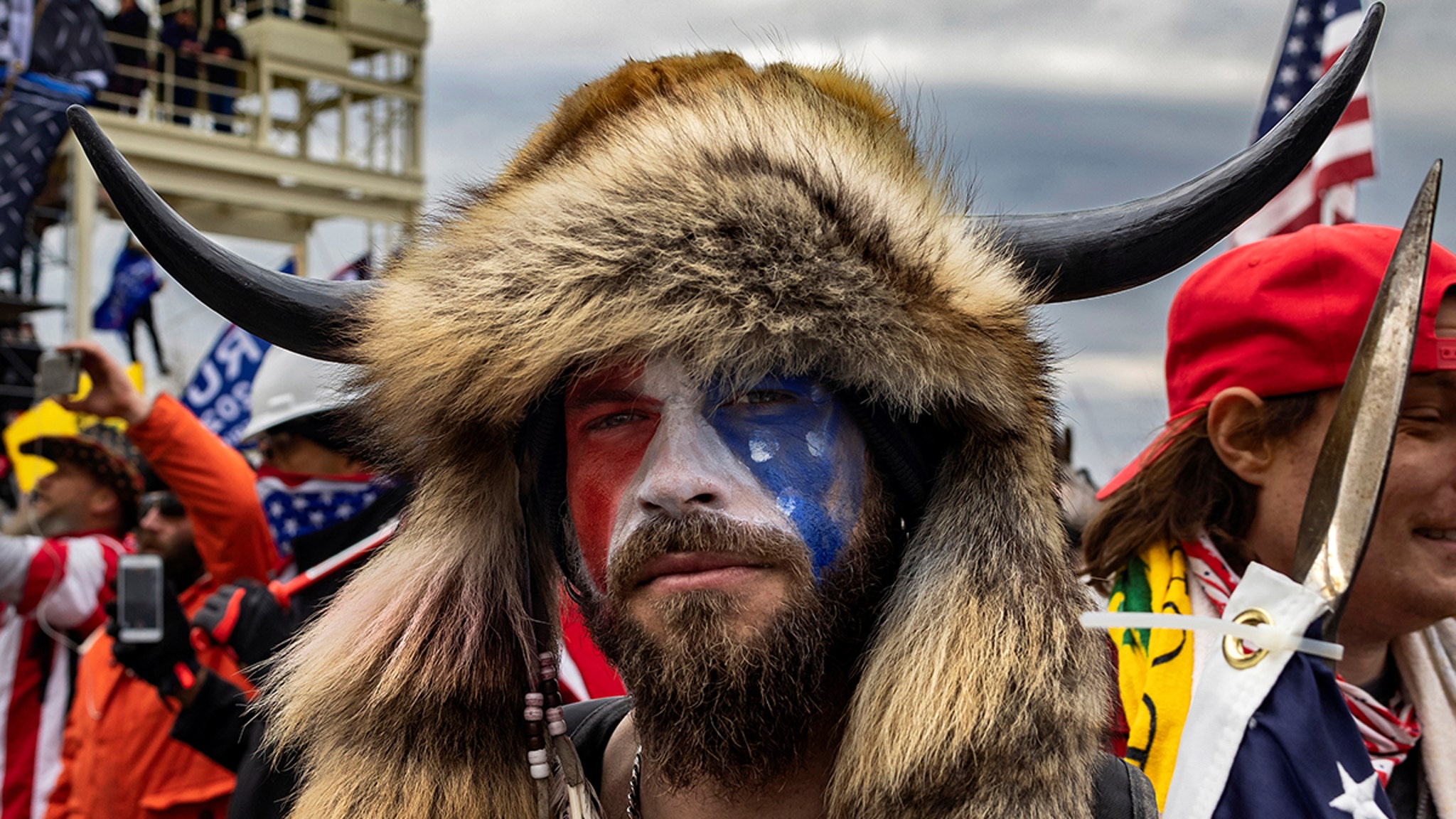 The judge in the “QAnon Shaman” case is scratching his head over decisions made by the infamous defendant … in particular, his decision to do a LONG interview with “60 Minutes+.”

The accused insurrectionist, whose real name is Jacob Chansley, was called on the carpet by the judge for doing the jailhouse interview, which appeared on “60 Minutes+.”

Chansley’s lawyer told the judge yes, they did arrange for the interview, but felt everything was kosher. Apparently, the judge didn’t see it that way.

Chansley, who says he’s been in solitary since being arrested, said he was never violent inside the Capitol. He says his participation was “not an attack on this country” … an interesting argument, given the images of him in the Senate Chamber.

He also says he’s still loyal to Trump, despite being overlooked for a pardon. He makes it clear … he did what he did at the former President’s behest.

Chansley’s been behind bars since January 9. He asked to be released from jail pending trial, but prosecutors objected, calling him a danger to the community.