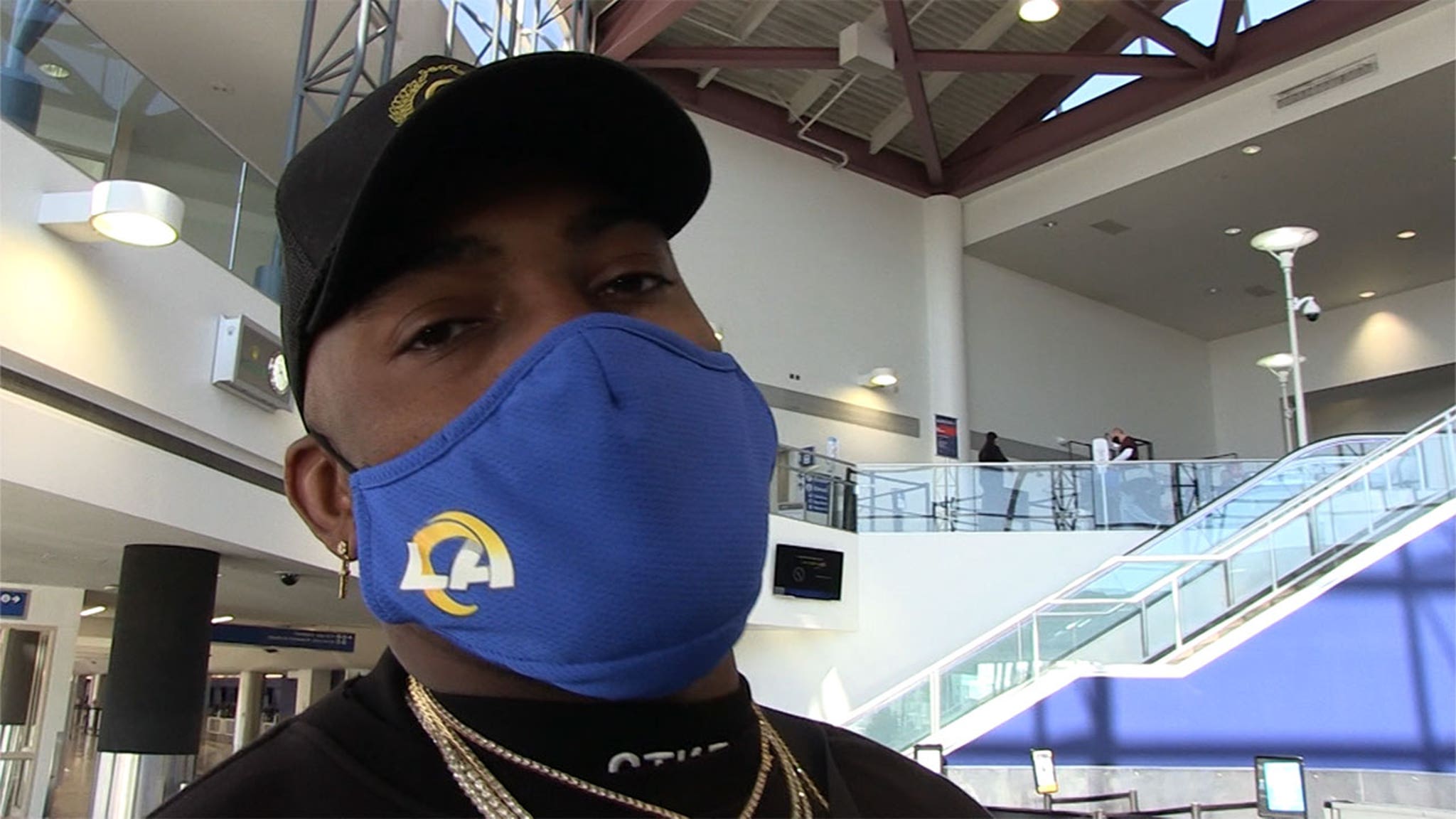 “Is it a level up?” Brockers said when asked if Stafford was an upgrade over Goff. “In my heart, deeply, just understanding what [Stafford] brings, it’s a level up [over Goff].”

The Rams gave up Goff and a treasure chest of draft picks — including two future 1st-rounders — to get Stafford out of Detroit … and many felt L.A. was fleeced in the deal.

But, when we got Brockers — who’s started 136 games for the Rams since 2012 — at LAX this week … he told us he thinks the Rams’ front office did well in the swap.

There’s more … Brockers also said the Cardinals’ signing of J.J. Watt does NOT give Arizona the best defensive line in the NFC West — with the L.A. pass rusher saying that honor still belongs to the Rams!

Brockers even threw some playful shade Watt’s way … telling us, “We all know who the real 99 is!”