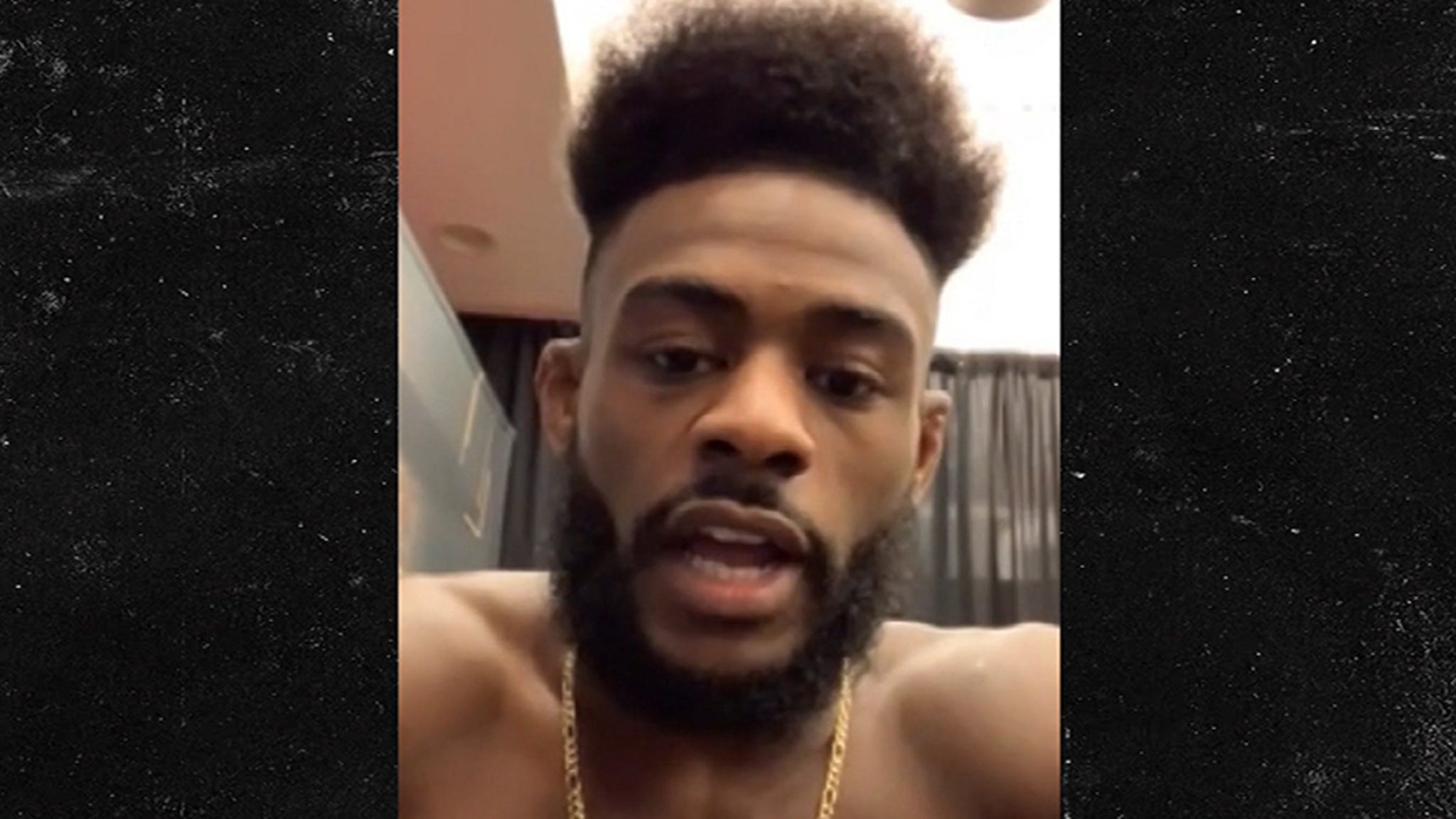 Aljamain Sterling just won the UFC featherweight title after Petr Yan was DQ’d for blasting Funkmaster with an illegal knee in the 4th round of their championship fight.

The UFC 259 fight was in the 4th round … when the now former 28-year-old champ fired a right knee to the head of the 31-year-old Sterling.

Referee Mark Smith yelled and immediately called a timeout … while Aljo lay on the Octagon floor, clutching his head.

Smith called in doctor … who ultimately determined Aljamain — who was clearly wobbled — could NOT continue.

Because the knee was deemed intentional (Smith warned Yan right before he threw the strike that Sterling was a downed fighter, and therefore illegal to knee him) … Petr was disqualified.

After the fight was called, Sterling laid on the mat, crying.

Aljo just addressed the stoppage on social media, writing … “Not the way I ever want to win a fight. It was close, competitive and filled with action. I felt the knee was intentional, especially after the ref announced I was a downed opponent, so I didn’t expect to be hit.”

Sterlinge continued … “Yan is a bad dude! WE WILL DO IT AGAIN!”

Prior to the illegal strike, the fight was close … with Yan leading 2 rounds to 1 on 2 of the 3 judges scorecards.

It’s the 1st time in UFC history that a title has exchanged hands ’cause of a disqualification.