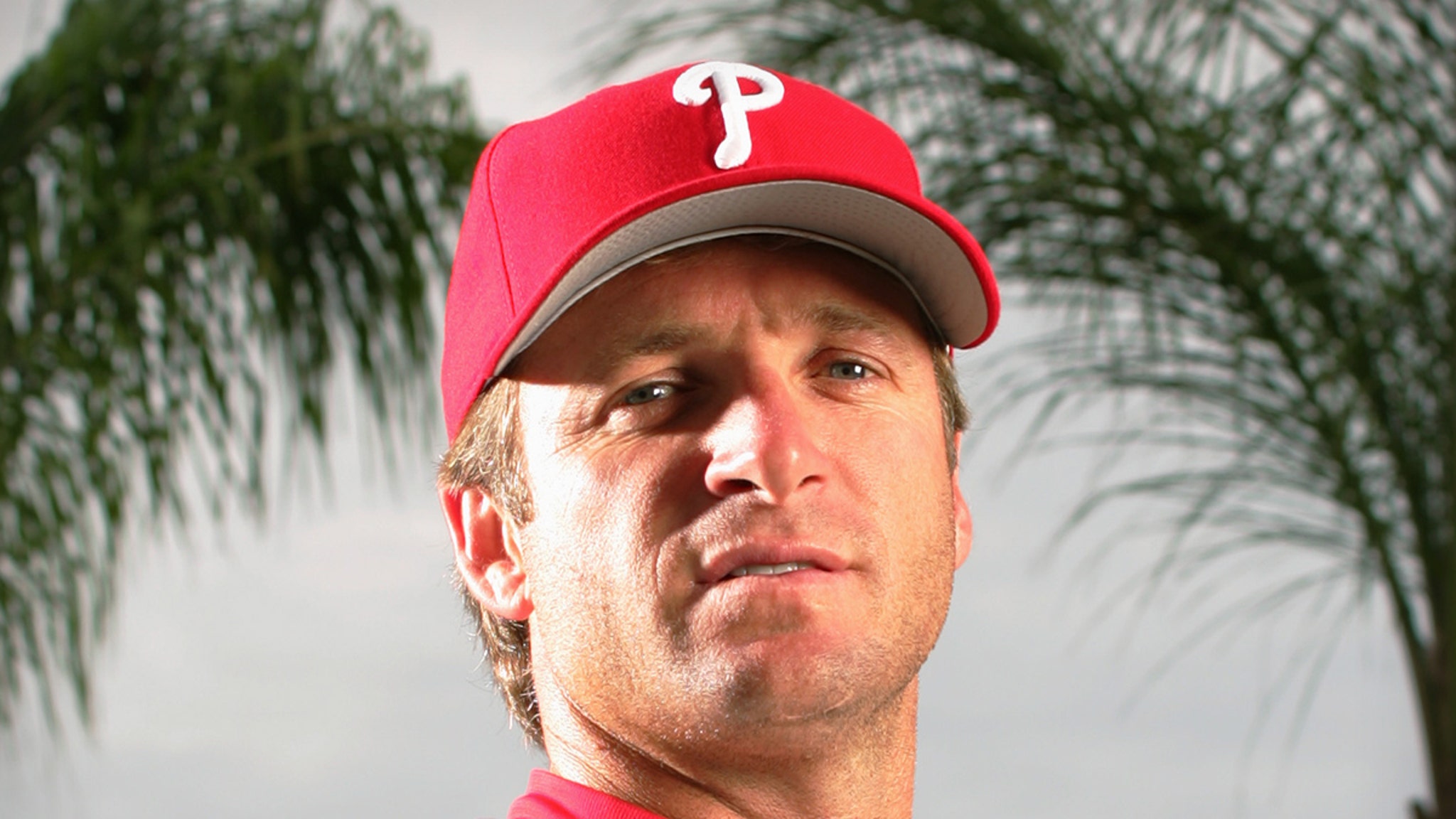 Rheal Cormier — a longtime MLB reliever and a Canadian Baseball Hall of Famer — died Monday after a battle with cancer, MLB confirmed.

The left-handed pitcher threw for several teams over his 16-year MLB career … but had his most notable season as a pro with the Philadelphia Phillies in 2003, going 8-0 with a 1.70 ERA.

Cormier ultimately pitched for the Phils, Cardinals, Red Sox, Expos and Reds … and finished his career with a 71-64 record and a 4.03 ERA.

Details surrounding his cancer diagnosis and subsequent battle with the disease are unclear … but several of his former teammates were crushed to hear the news of his passing Monday.

“RIP ‘Frenchy’ … Rheal Cormier lost his battle with cancer,” Dan Plesac said on Twitter. “One of my all time favorite teammates. Big heart, spent 2yrs sitting next to him in the @Phillies bullpen (2002-2003).”

“He made everyone he played with better…keep throwing that 3-2 splitter in heaven. RIP my friend.”

Added Jim Thome, “Rheal was one of the most vibrant people I’ve had the pleasure of knowing.”

“He loved baseball, but he always put his family first. Frenchy was the kind of guy who would do anything for you and I’m lucky to have called him my friend for many years.”

“Our time spent together in Philadelphia as teammates was unforgettable. He will be greatly missed but never forgotten.”

Cormier — who grew up in Canada — was a 6th round pick of the St. Louis Cardinals in 1988. He later made his first appearance with the team at the big-league level in 2003.

He ultimately pitched for Team Canada in two Olympics … and was inducted into the country’s baseball Hall of Fame in 2012.