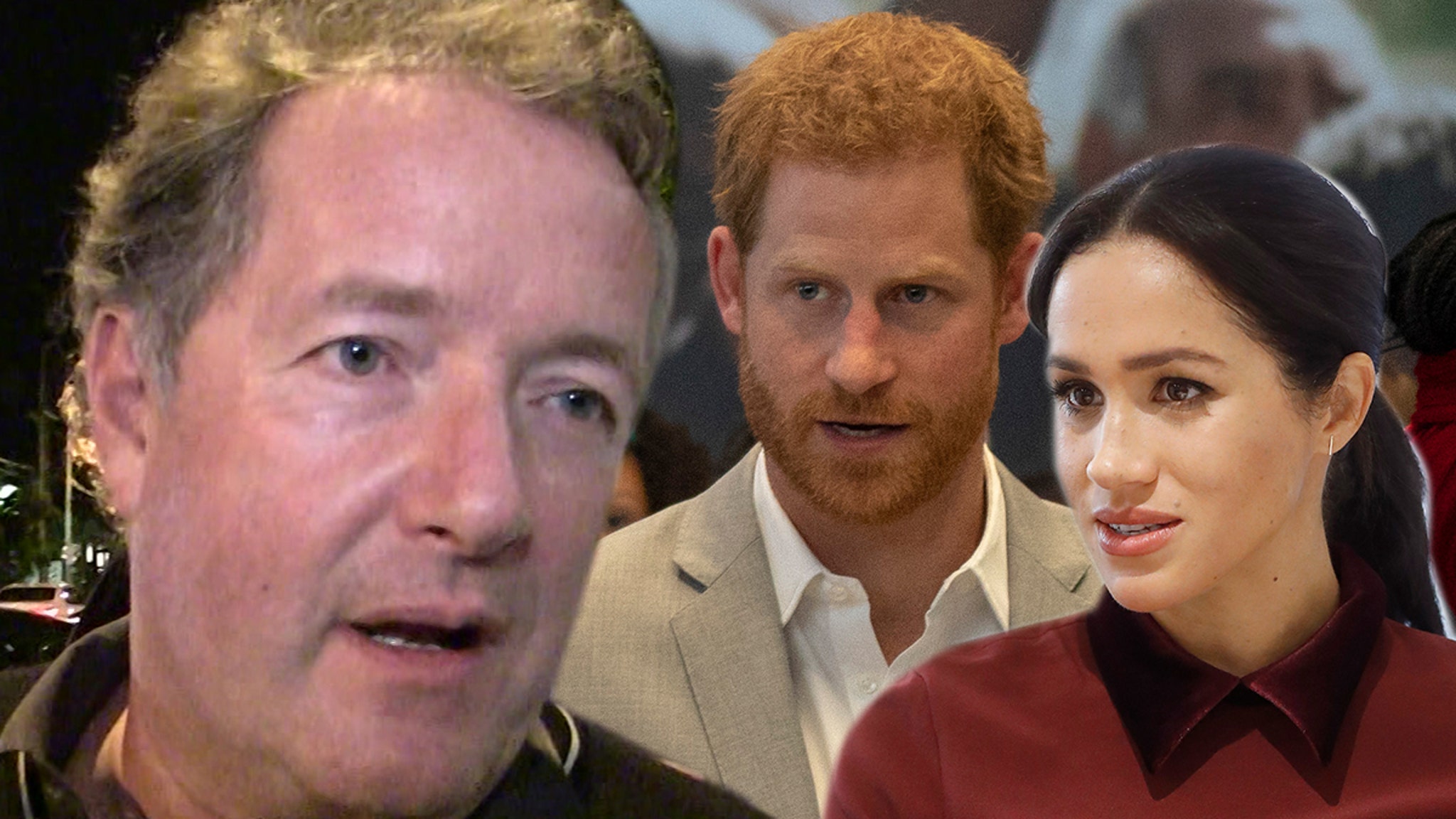 Piers Morgan had an on-air shouting match with a Black woman on his morning TV show over her claims Queen Elizabeth is racist toward Meghan Markle.

Dr. Shola Mos-Shogbamimu was one of the panelists who joined Piers Monday on “Good Morning Britain” to discuss Oprah‘s interview with Prince Harry and Meghan — and she ripped into the Royal family, calling it an institution rooted in white supremacy and racism.

They totally regret asking for her opinion this morning pic.twitter.com/sQd5WwjmIh

Piers wasn’t having it, though, when the Doctor went after Her Majesty the Queen, saying … “What kind of grandmother would be so close to her grandson Harry but then not use her power and influence as Queen to protect them from racist media coverage?”

He shouted back at Dr. Mos-Shogbamimu that her comments about QE2 were “disgusting” … and then she fired right back at him.

Remember, Meghan and Harry said people in his family had conversations with him about their children potentially be too dark-skinned.

Piers made his feelings about the Oprah interview clear, tweeting it was “disgraceful” and a “betrayal”.

I really didn’t… Dr Shola hurls abuse at me every time she comes on @GMB – fyi.
Normally, while telling me to be kinder. https://t.co/HbylvW3p8i

As for his heated showdown with Dr. Mos-Shogbamimu, Piers says he’s got no hard feelings. He knows their feud was good TV … so, we’re guessing he’ll take this as a win.