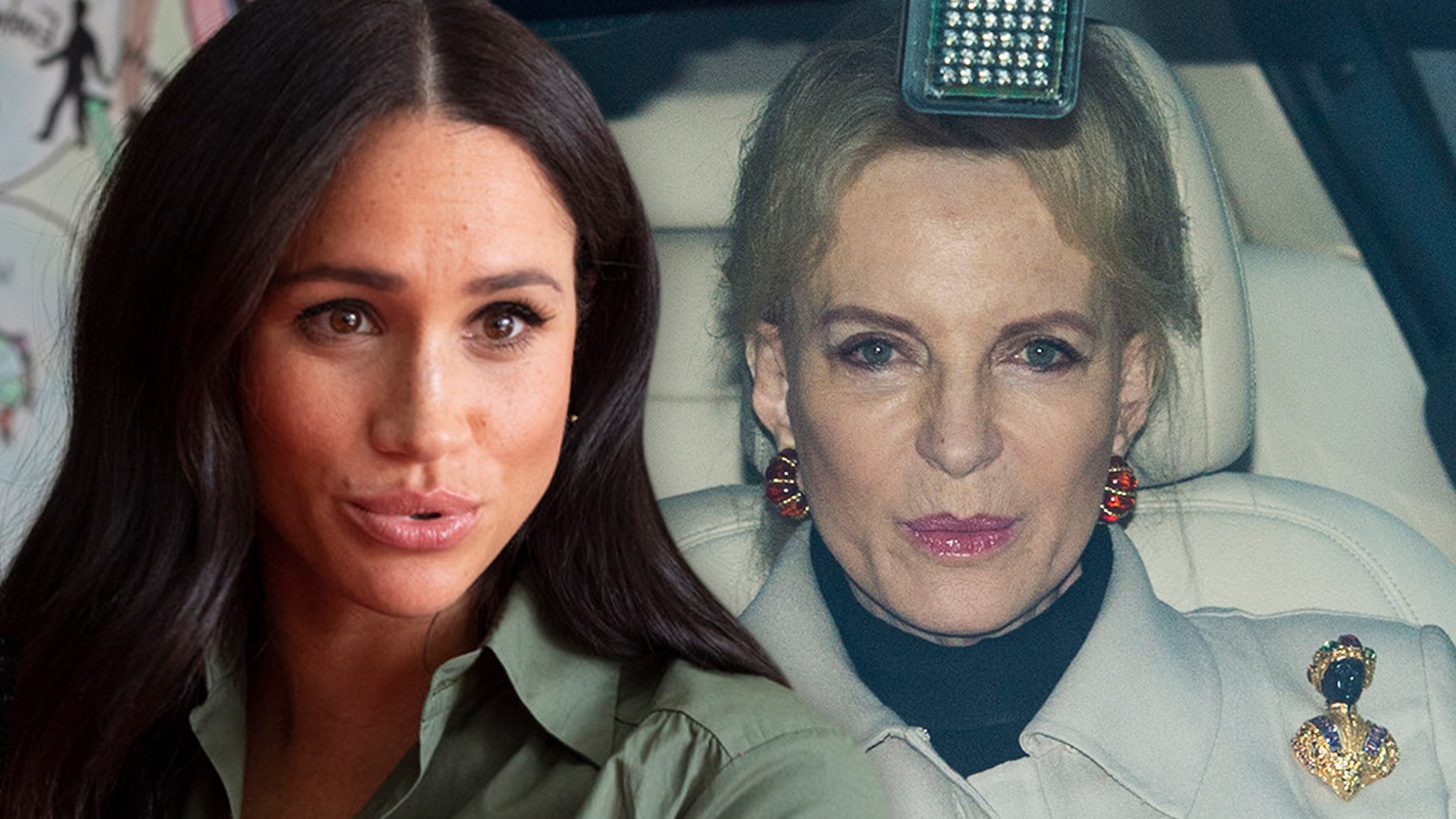 Meghan Markle’s claims of racism against the Royal Family appear to be partially backed up by the fact this very issue came up early on — remember the broach?

If ya don’t, Princess Michael — who’s married to one of Queen Elizabeth’s cousins — apologized back in late 2017 when she was called out for wearing Blackamoor broach to a Royal gathering Meghan attended … the first Christmas lunch since getting with Harry.

The broach depicts a dark-skinned person wearing a turban, and it’s thought to glorify colonialism and servitude … as that line of jewelry often portrays POC in lesser-than positions.

Princess Michael said she meant nothing by it when she wore it to the lunch, and wasn’t trying to offend or send a message to Meghan specifically.

Still, it’s not a good look in light of what Meghan and Harry alleged in the explosive tell-all with Oprah — namely, that they’d been informed by a member or members of the Royal Family that Archie’s skin color could potentially be a problem, if he was born “too dark.”

They wouldn’t name the alleged perpetrator(s), but Harry did rule out 2 names in a follow-up chat … saying neither Queen Elizabeth nor Prince Phillip uttered such words.

The Royal Family, of course, is quite vast … so it could be anyone who might’ve said this.