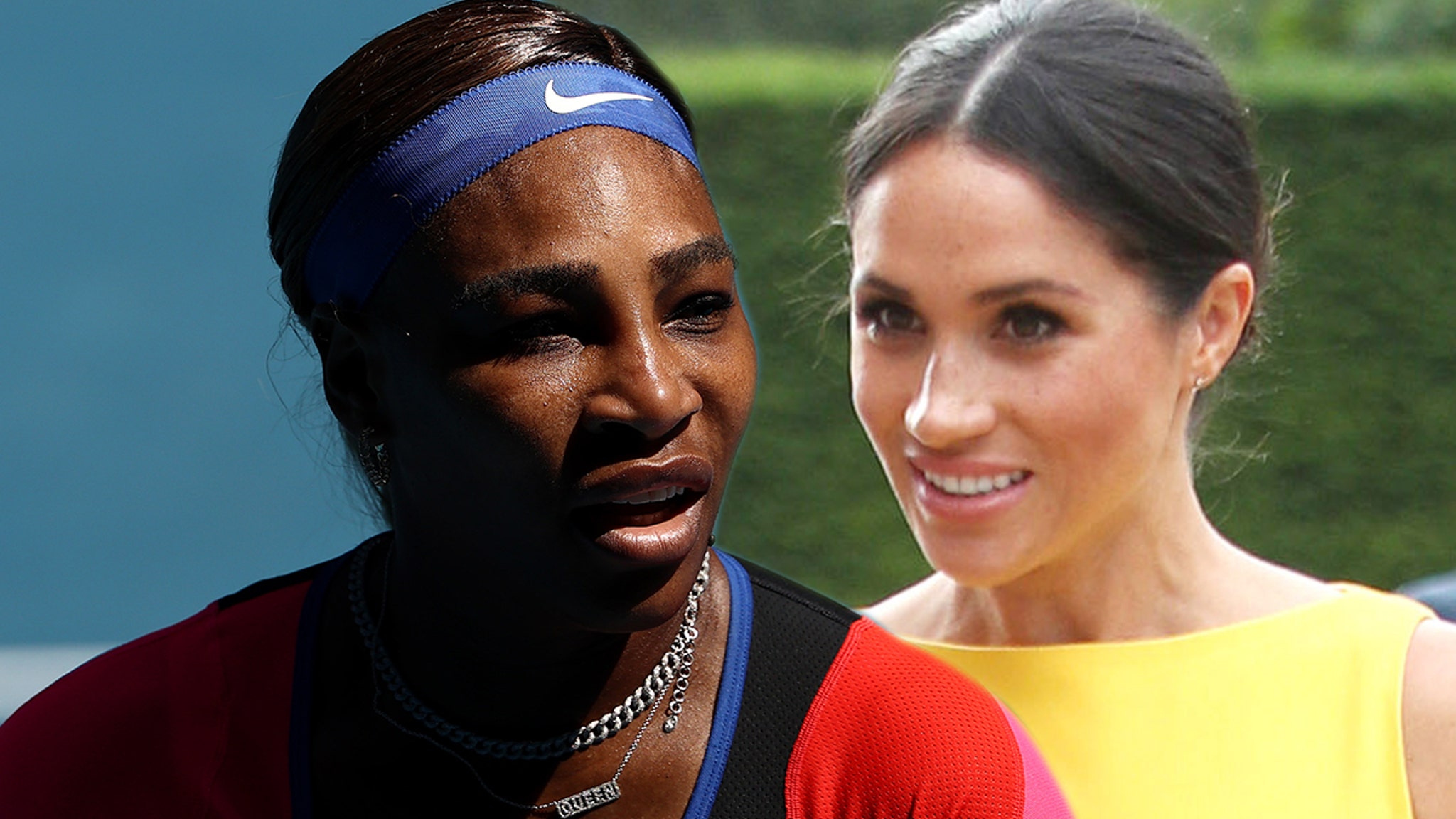 Serena Williams is praising Meghan Markle for her interview with Oprah … saying MM showed strength and bravery by calling out “malicious, unfounded gossip and tabloid journalism.”

“I know first hand the sexism and racism institutions and the media use to vilify women and people of color to minimize us, to break us down and demonize us,” the tennis superstar said.

“We must recognize our obligation to decry malicious, unfounded gossip and tabloid journalism. The mental health consequences of systemic oppression and victimization are devastating, isolating and all too often lethal.”

If you missed it … Markle and Prince Harry accused the Royal Family of racism in a bombshell interview with Oprah — claiming things got so bad, she contemplated suicide.

Meghan also said in the lead-up to her and Harry’s wedding, it was Kate Middleton who made her cry — not the other way around.

Serena, who became good friends with Markle after they met at a Super Bowl party years ago, said she was “so proud” of the bravery Markle showed by speaking up.

“I know it is never easy,” Williams said. “You are strong — both you and Harry. I love you. I adore you.”

Williams and Markle have grown so close over the years, Meghan’s attended a bunch of Serena’s tennis matches, and even invited the sports icon to her and Harry’s wedding.

In fact, Serena was actually asked about Megxit after a tennis match back in early 2020 … but she famously shut down the question immediately.