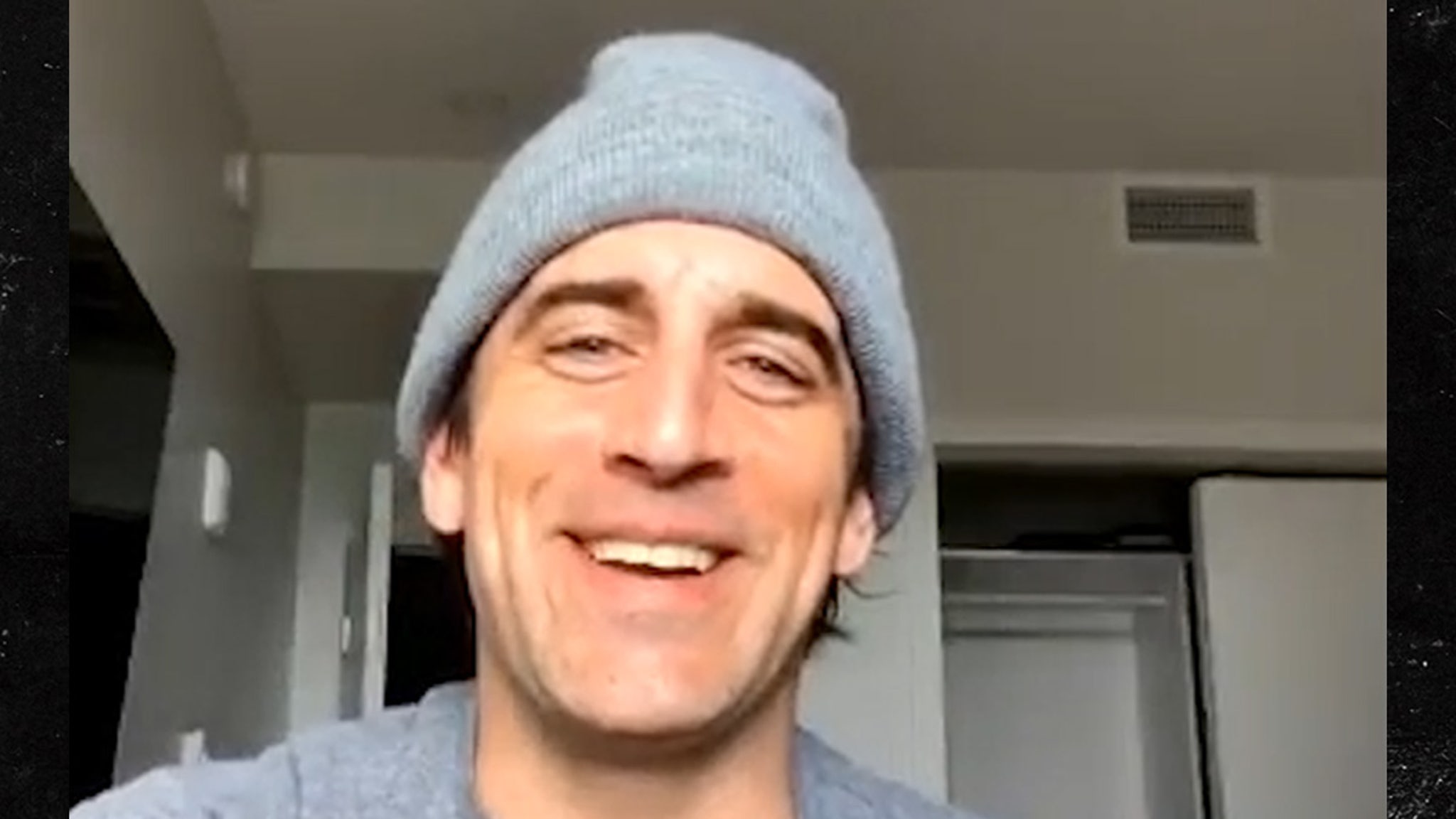 NFL MVP … engagement to stunning actress … and, next, fatherhood?!?

The quarterback made the revelation during a chat with Zenith Watches last week … saying fatherhood is the next life goal he’d like to reach.

“I just think it’d be so fun,” Rodgers said of being a dad. “I’ve dreamt about what that would be like and I’m really excited about that chapter whenever that comes.”

37-year-old Rodgers says he’s not sure exactly when he’d like to head down that road — he explained it might not be in the “immediate future” — but he added he’s still pumped about the idea regardless.

“I’ve done a pretty good job taking care of myself for the last 37 years,” Rodgers said. “I look forward to taking care of another life at some point too.”

As we previously reported, Rodgers announced his engagement in February after he won the NFL’s MVP award.

Woodley confirmed the news a few weeks later and raved about the QB in an interview with Jimmy Fallon, playfully calling the QB a “nerd.”

The two have been dating for around a year … and Rodgers added in his interview last week that their engagement was “the best thing that’s happened to me in the last year.”