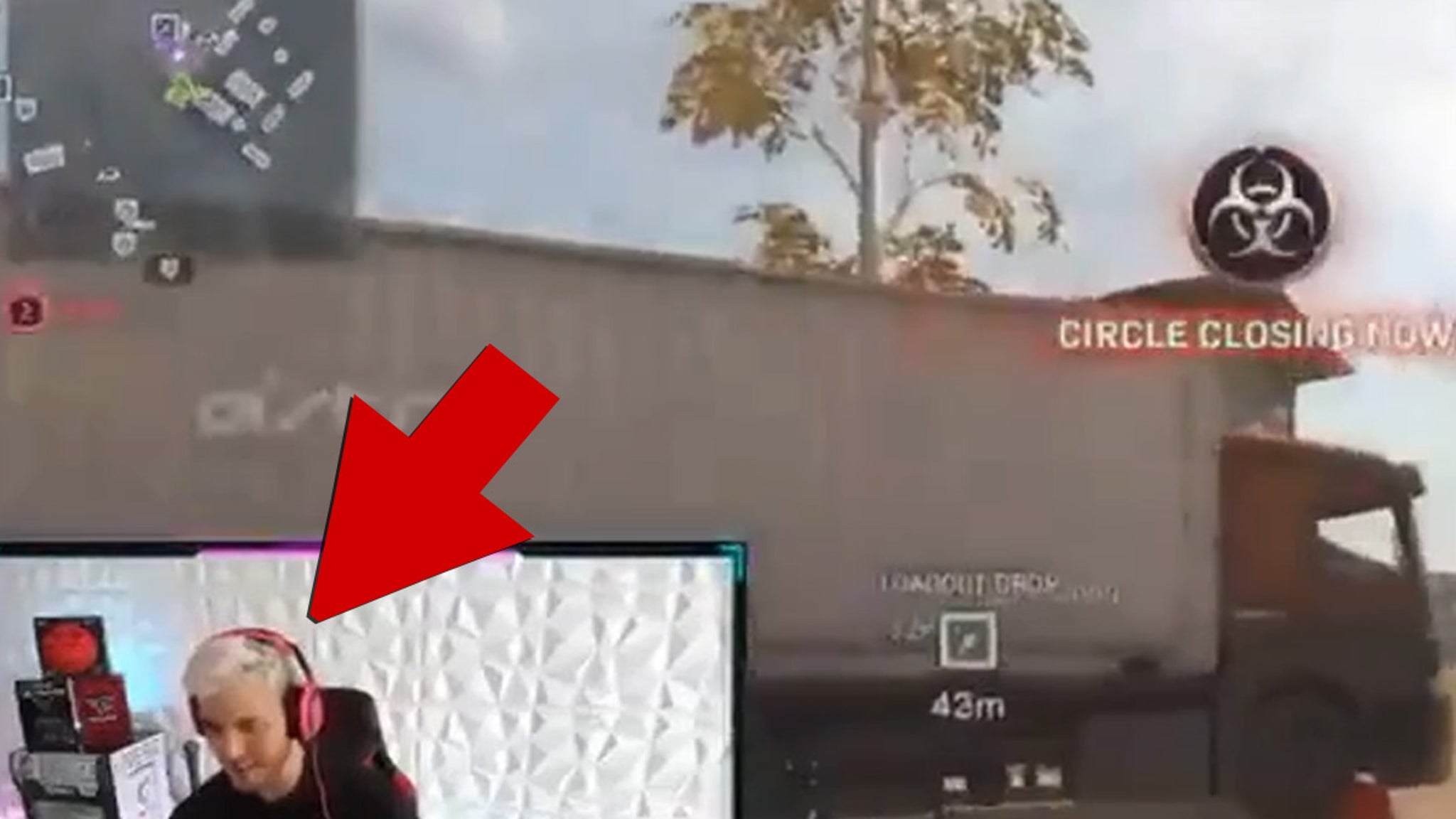 Meyers Leonard is in some seriously hot water — the Miami Heat center appeared to use an anti-Semitic slur during a recent video game stream this week … and it was all captured on video.

The comment was met with awkward laughter by other gamers on the stream … but Leonard seemed to brush off the situation and kept playing.

Leonard has yet to address the incident — he was actually still streaming on his channel early Tuesday afternoon — but it’s only a matter of time.

ML could now face punishment from Twitch — the streaming service has a strict policy against hateful conduct and harassment based on race, ethnicity, color, caste, national origin, religion, sexual orientation and more.

Leonard’s alleged comments come just months after NASCAR driver Kyle Larson was suspended after using the n-word during an iRacing event in April.

FYI — Leonard was one of the few NBA players who chose not to kneel for the national anthem during the season restart in Orlando.

He explained his decision to stand in a tweet earlier this year, saying, “I STAND AGAINST bigotry, racism, and hate.”

We’ve reached out to Leonard, the NBA and Twitch for comment … so far, no word back.